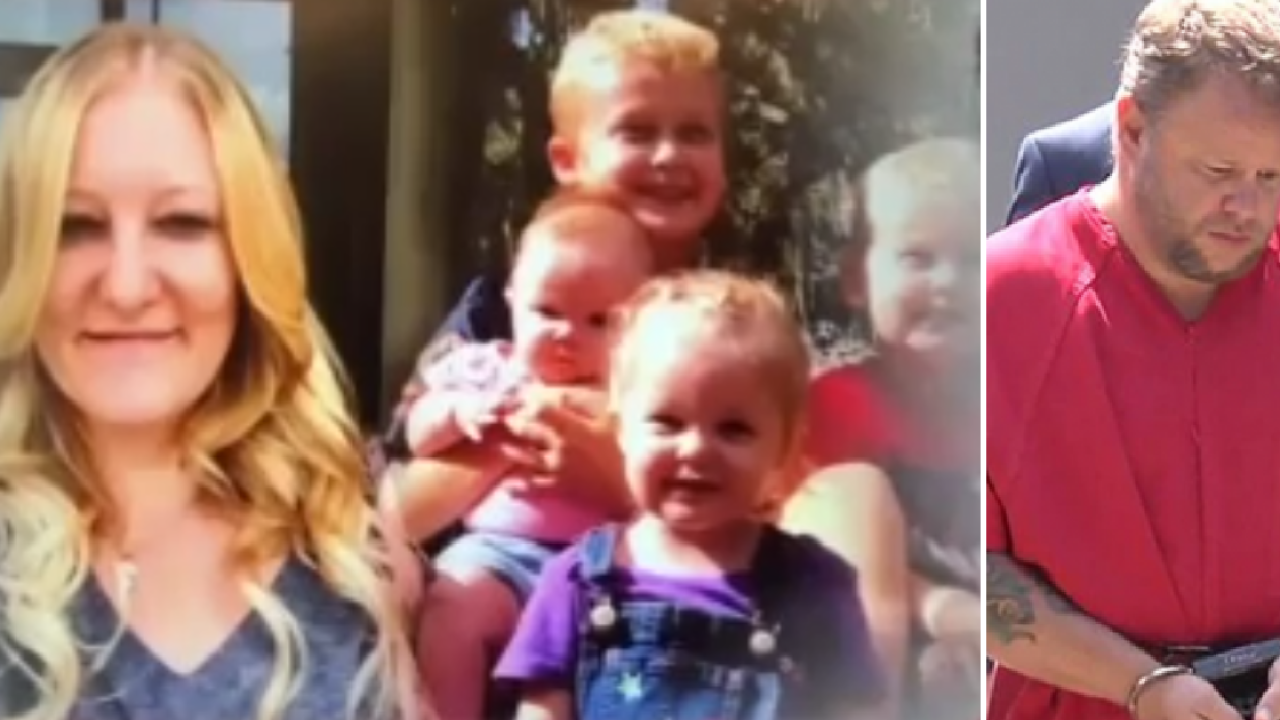 MARION COUNTY, Fla. (WTXL) — A Florida man accused of murdering his wife has been denied bond on four new counts related to the murder of his wife's children.

According to WFTV, Michael Jones Jr., 38, went before a judge Tuesday morning. The judge denied bond for the Marion County man.

Jones is charged with killing his wife, Casei Jones. According to arrest documents, investigators began looking into Jones after they received information that Casei and her four children hadn't been seen for six weeks.

When they went to their empty home, investigators say it smelled of decomposition. The next day, authorities in Brantley, Georgia contacted the sheriff's office and said that Jones was involved in a accident and told them that his wife's body was in the car he just crashed.

Investigators believe Jones beat Casey to death with a baseball bat inside their home and killed his two stepchildren, 10-year-old Cameron and 5-year-old Preston Bowers, the following day by strangling them.

They say Jones kept the bodies in the home for weeks before storing them in his van for another two weeks. In September, investigators say Jones drove the bodies to Brantley, where he got rid of the children's remains.

Casei Jones' mother told WFTV that Michael Jones was pretending to be Casei on Facebook and was posting to her page in August.

Jones faces four counts of first-degree premeditated murder in the deaths of the four children and a second-degree murder charge in his wife's death.

OCALA, Fla. (AP) — Sheriff's officials say a Florida woman who was found dead along with her four children in Georgia was beaten to death with a baseball bat.

Marion County Sheriff Billy Woods tells news outlets he believes Jones killed his wife and children at their home, storing their bodies there and in his van for weeks before driving to Georgia.

An affidavit says deputies went to the couple's home Sept. 14 after her mother couldn't contact her. The vacant home smelled of decomposition.

Authorities in Brantley, Georgia, contacted the sheriff's office, saying Jones was involved in a crash and his wife's body was found in the van.