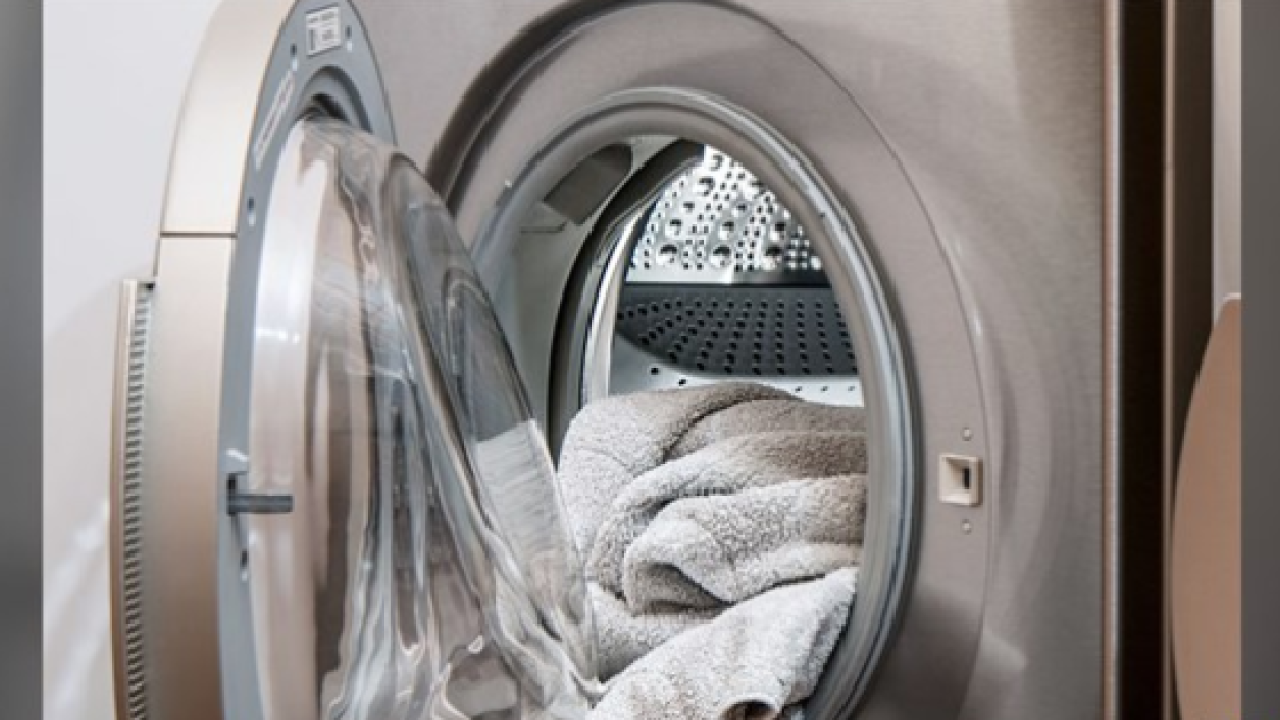 ORLANDO, Fla. (AP) — Authorities say a toddler died at a Florida home after becoming trapped in a front-loading washing machine.

The Orlando Sentinel reports that the 3-year-old boy died Sunday.

Orlando police say the boy was playing with a sibling in the laundry room when he somehow got inside the washing machine. He was taken to a nearby hospital, where he was pronounced dead.

Investigators did not release further details and the death remains under investigation. No charges were immediately reported.