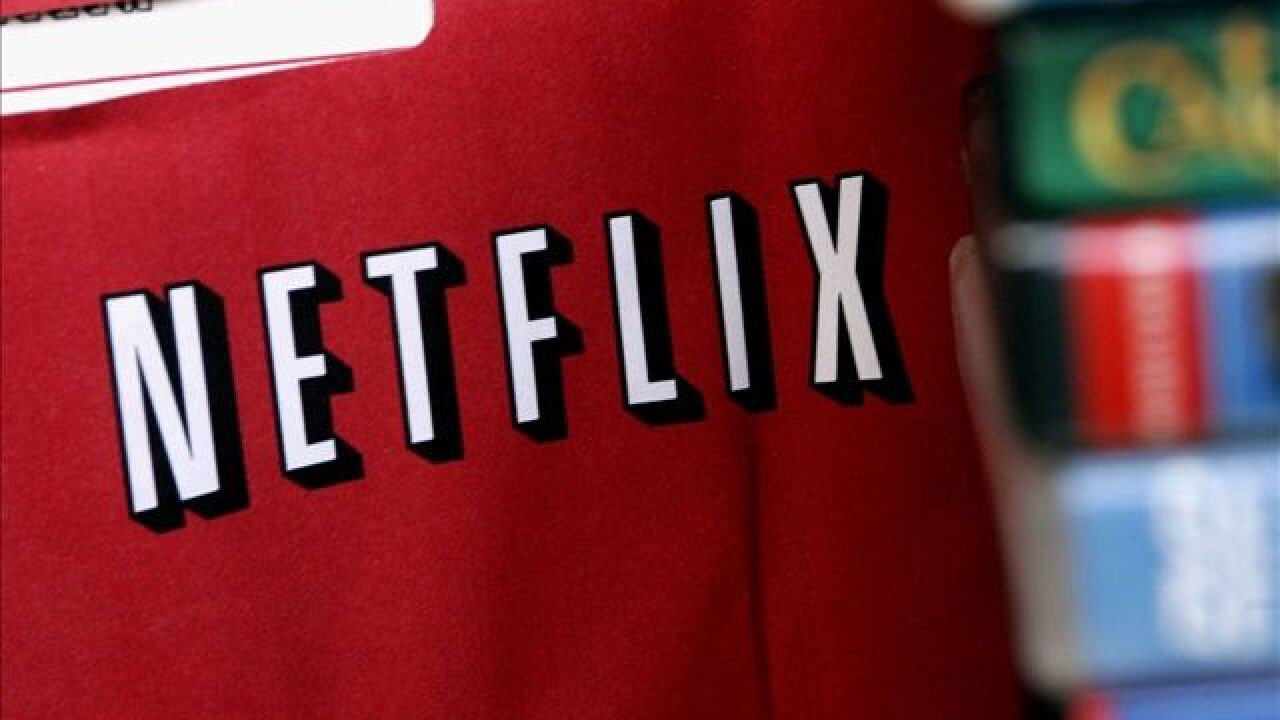 Sarandos made his remarks in a statement Tuesday, first reported by Variety. They constitute the strongest language yet from any leading Hollywood studio since Georgia Gov. Brian Kemp signed into law a ban on virtually all abortions.

Sarandos said that Netflix has many women working on productions in Georgia whose rights "will be severely restricted" by the law. He said the company will help the American Civil Liberties Union contest the law in court. Netflix productions in the state will continue before the legislation is implemented.

Atlanta has in recent years become a major hub of TV and film production.