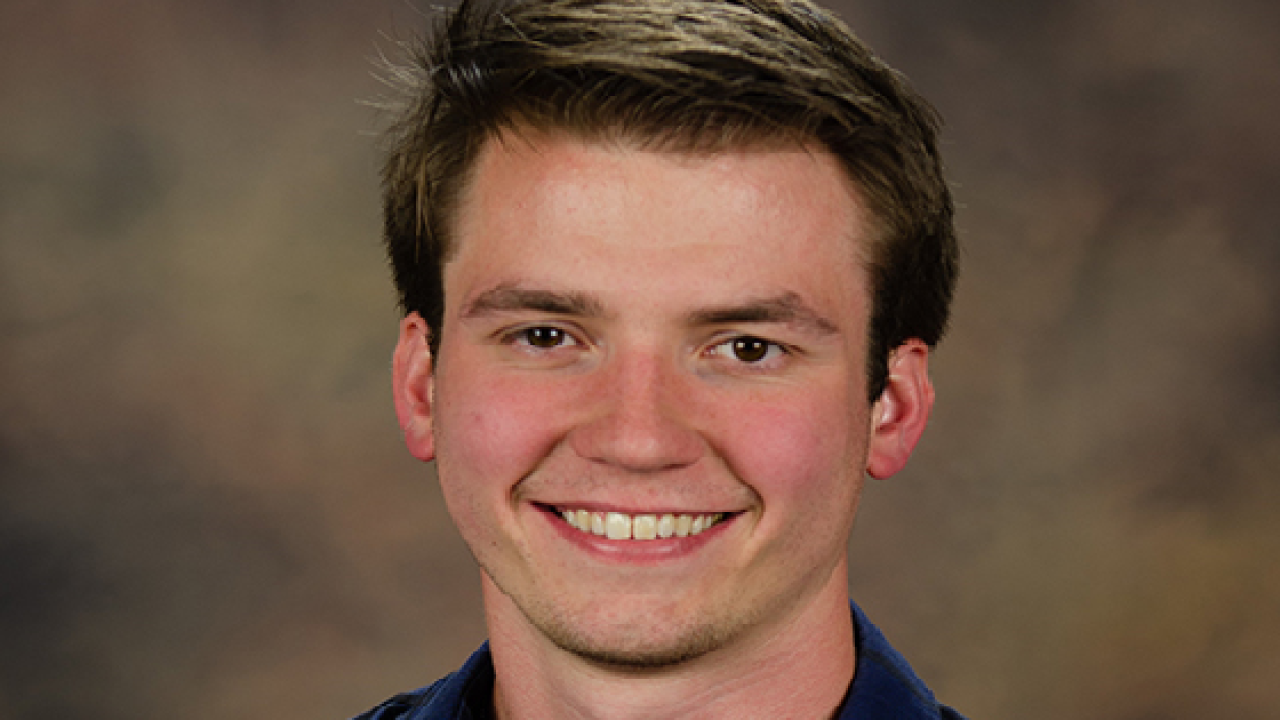 CRESCENT BEACH, Fla. (AP) — Officials say an Iowa man honeymooning in Florida drowned when he was swept out to sea during his first time in the ocean.

A beach-goer heard screaming from the water and grabbed a paddleboard, joining a lifeguard who went to the rescue. The report says they found Cottrell and brought him back to shore, but he died.

Cottrell's wife told St. Johns County sheriff's deputies it was his first time in the ocean. She said the current pulled them out and "he started to freak out." She told deputies she tried to help, but he was struggling and pulled her underwater.

This story has corrected the spelling of Malcom, Iowa, not Malcolm.