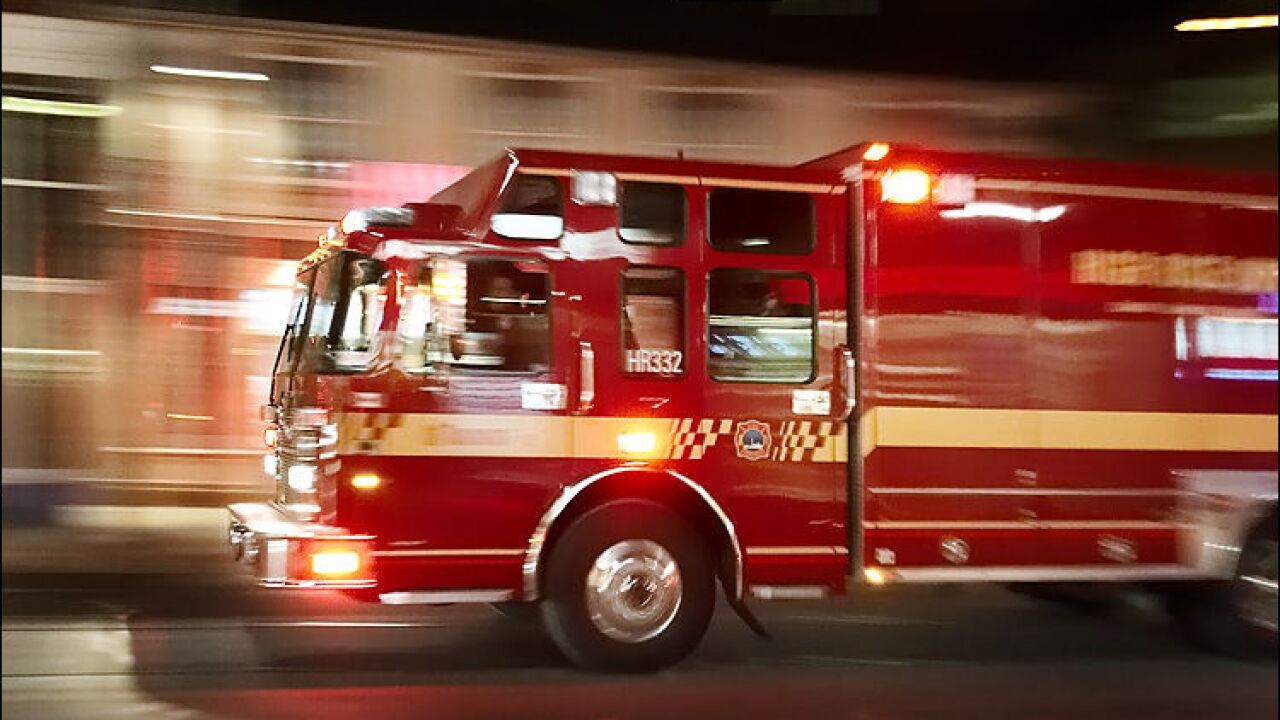 SILVER CITY, Ga. (AP) — Authorities say a truck carrying about 10,000 pounds of dynamite crashed and overturned on a Georgia highway, spilling fuel and closing the roadway.

News outlets report a portion of Georgia State Route 53 in Dawson County was closed early Tuesday as authorities responded to the scene near Silver City. Dawson County Sheriff Jeff Johnson tells reporters that the truck was involved in a crash with at least three other vehicles. Reports say the crash caused two people to suffer minor injuries.

Dawson County Fire and Emergency Services posted on Facebook that the overturned truck was ferrying hazardous materials and it expects that portion of the highway to be closed for several hours.