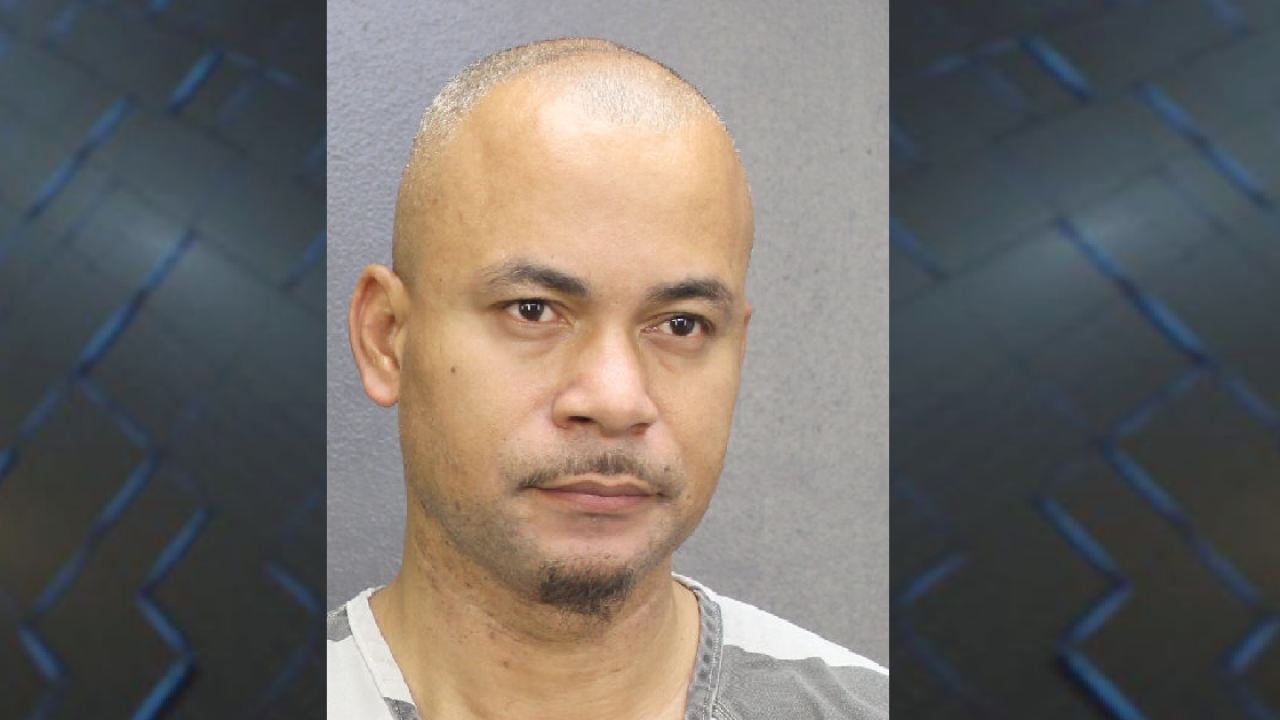 Court records say Lyn offered to take the teen shopping for school supplies on Aug. 6. When they returned to the boy's apartment, Lyn asked if anyone was home. The boy told investigators when he told him no, Lyn pushed him against a counter and began kissing him.

The South Florida SunSentinel reports defense attorney Ken Hassett argued the charges should be combined. He also said they plan to plead not guilty.

Lyn is pastor of the Church of God of Prophecy in Deerfield Beach.