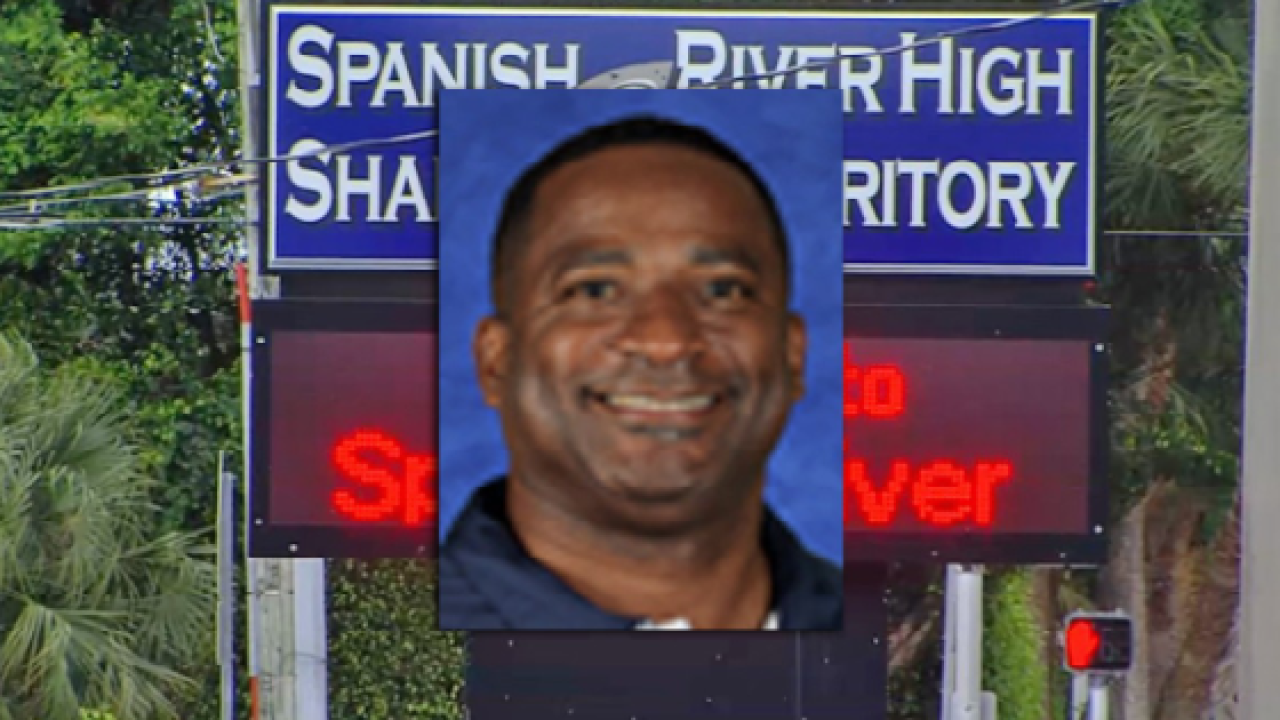 BOCA RATON, Fla. (AP) — A Florida high school principal is being reassigned for telling a student's mother that "not everyone believes the Holocaust happened."

The Palm Beach County school district said Monday that Spanish River High School Principal William Latson will be reassigned to a district job. The district said in a statement that while Latson has apologized, "his leadership has become a major distraction." The Boca Raton community has a large Jewish population.

The Palm Beach Post reported last week that the mother sent an email to Latson last year inquiring how the Holocaust was taught. In his reponse, the principal remarked that he couldn't "say the Holocaust is a factual, historical event because I am not in a position to do so as a school district employee."

He added that not all students' parents believe the Holocaust happened.