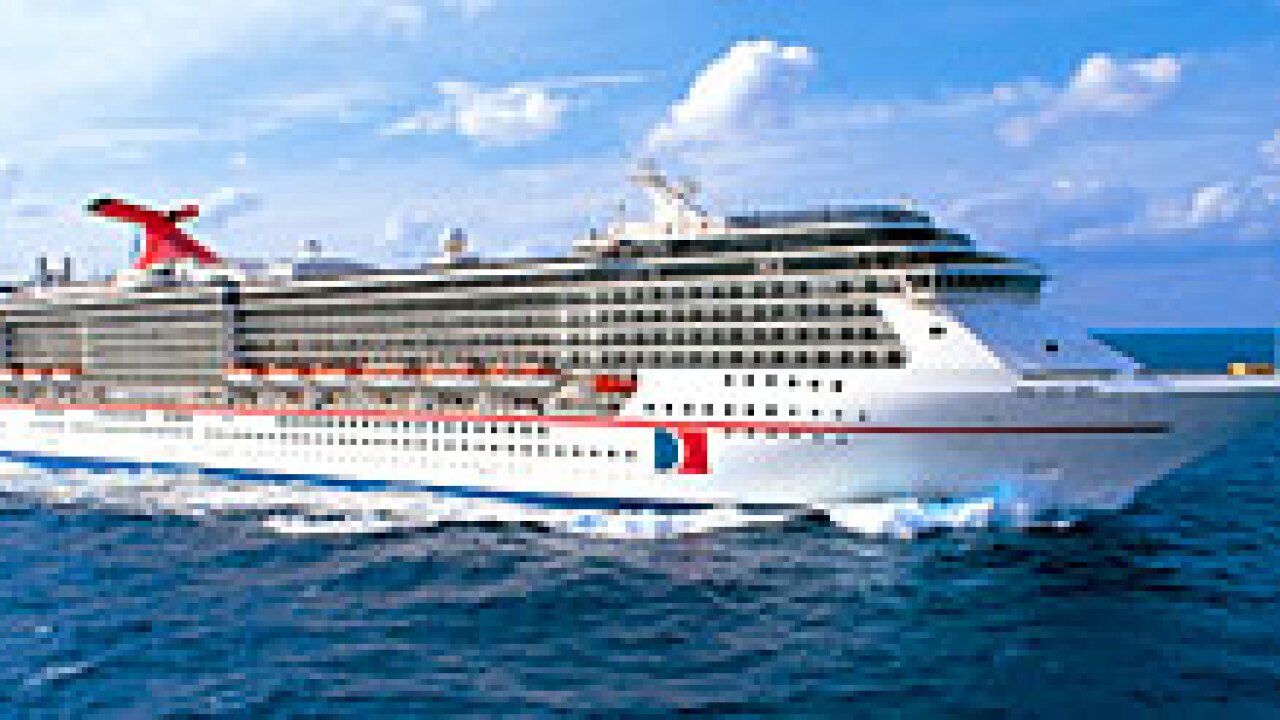 MIAMI (AP) — The Latest on Carnival Cruises-Pollution (all times local):

Carnival Corp. has reached a settlement with federal prosecutors in which the world's largest cruise line agreed to pay a $20 million penalty for its ships continuing to pollute the oceans despite promising years ago to stop.

Carnival also agreed to a number of steps to improve compliance with environmental laws.

The company was on probation from a 2016 conviction for discharging oily wastes from its Princess Cruise Lines ships. That included a $40 million fine.

Carnival Corp. is in Miami federal court for a hearing on what to do about allegations that it has continued polluting the oceans from some of its cruise ships despite agreeing years ago to stop.

The world's largest cruise line is accused by federal prosecutors of violating terms of probation from a 2016 conviction for discharging oily waste from its Princess Cruise Lines ships and covering it up. Carnival paid a $40 million fine and was put on five years' probation.

The hearing Monday concerns what to do about the alleged new probation violations. Senior U.S. District Judge Patricia Seitz previously threatened to bar Carnival from docking at U.S. ports but now is reviewing a proposed settlement.