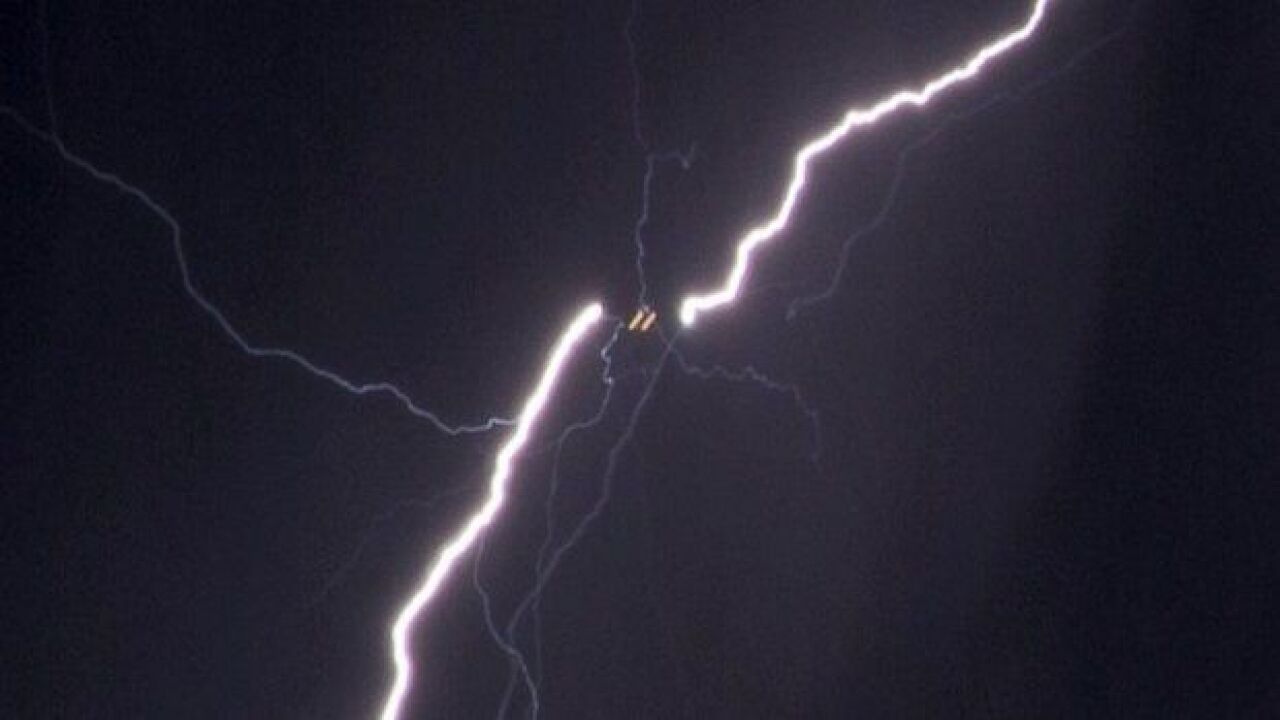 DELAND, Fla. (AP) — The Florida Highway Patrol says lightning struck a motorcyclist on the helmet as he drove on an interstate in Florida, causing a crash and his death.

He was pronounced dead at the scene. Florida troopers say an off-duty Virginia state trooper witnessed the lightning strike and its aftermath.