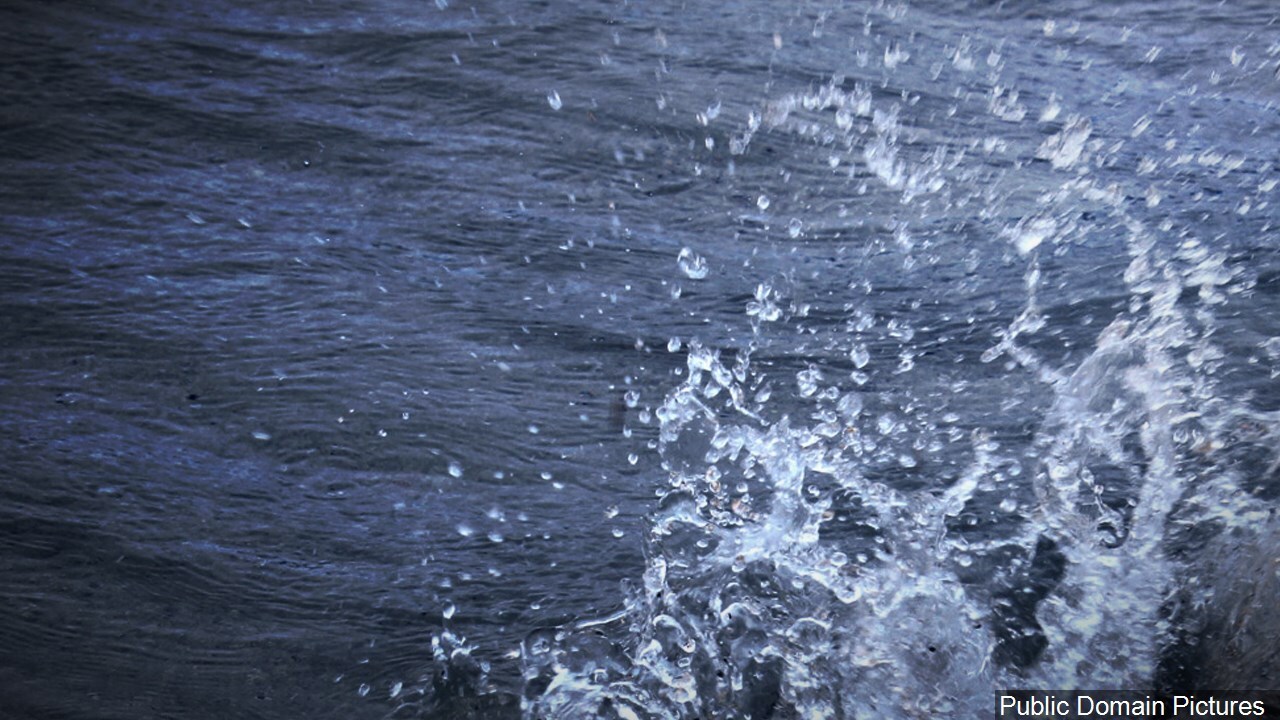 The Lee County Sheriff's Office says in a Facebook post that the man's body was found late Tuesday.

The sheriff's office says the family was walking on the beach in North Captiva Island on Tuesday when the mother, walking ahead, glanced back and saw her husband and daughter struggling in the water.

The mother jumped into the water, and her husband passed their daughter to her.

But the father struggled and disappeared into the water, according to the sheriff's office.

The U.S. Coast Guard and rescuers from nearby fire departments searched for the man by boat and helicopter and located his body late Tuesday night.</p>