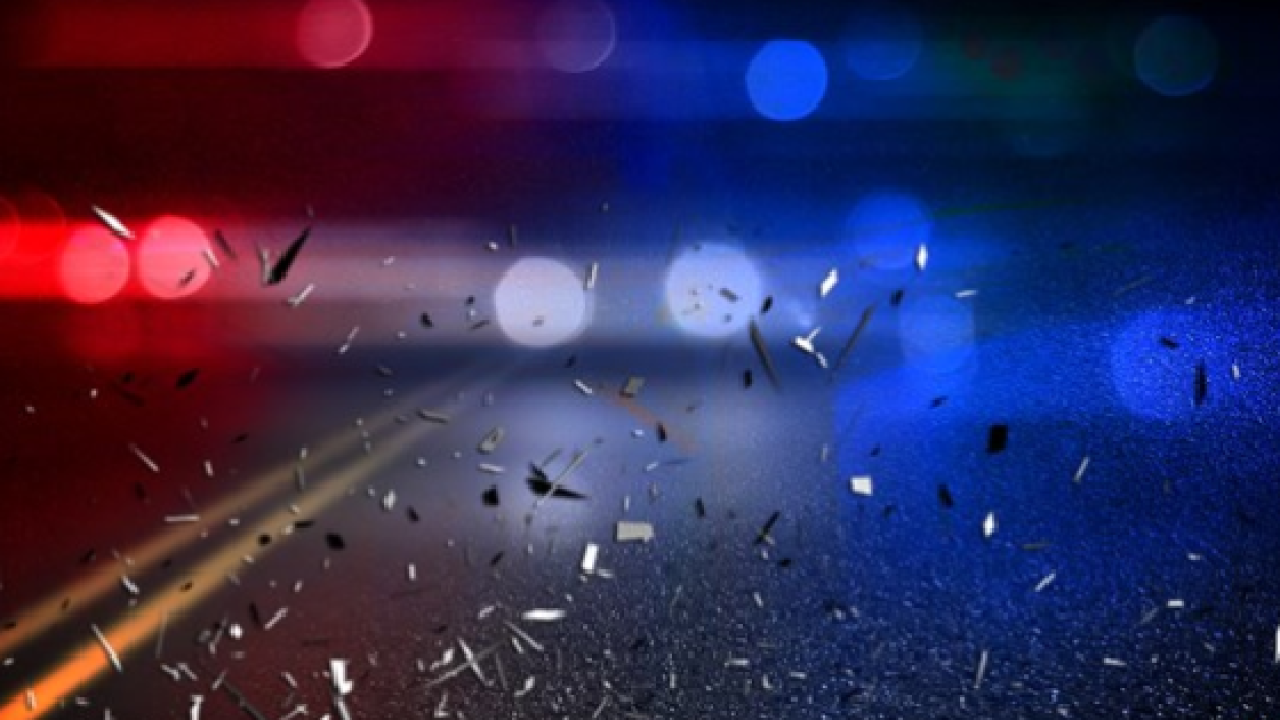 ATLANTA (AP) — Public safety officials say there were 26 traffic deaths in Georgia during the holiday travel period surrounding the Fourth of July.

The state Department of Public Safety said in a news release Monday that the holiday travel period was 102 hours long, stretching from 6 p.m. Wednesday through midnight Sunday.

State troopers investigated 513 crashes across the state. Those left 307 people injured and 17 dead. The other nine fatalities were investigated by local law enforcement agencies.

The deadly wrecks included a chain-reaction crash Saturday in north Georgia that killed seven people, including a 3-year-old child.

Also during the holiday travel period, 422 people were arrested for driving under the influence, and 12,554 citations and 16,846 warnings were issued.