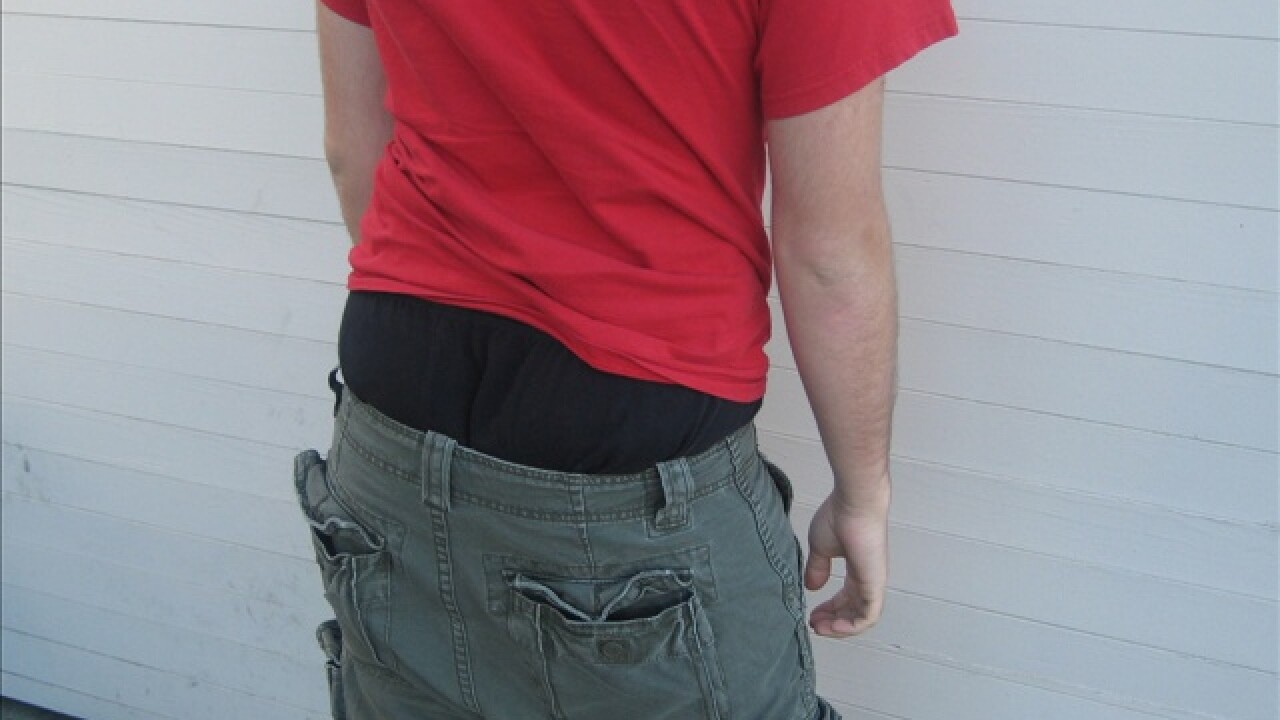 OPA-LOCKA, Fla. (AP) — After 13 years, a South Florida city has overturned a ban on “saggy pants” — bottoms that reveal the wearer’s underwear.

The Opa-locka City Commission voted Wednesday on a 4-1 vote to repeal both the original 2007 legislation and a 2013 ordinance that said women, not just men, could receive civil citations for wearing pants that exposed their undergarments.

Around the city, which is northeast of Miami, signs still warn folks of the ordinance.

They showing an image of two young men wearing pants below their waists and featuring the words: “No ifs, ands or butts ... It’s the city law!”