Florida infant drowns in bathtub while playing with sibling 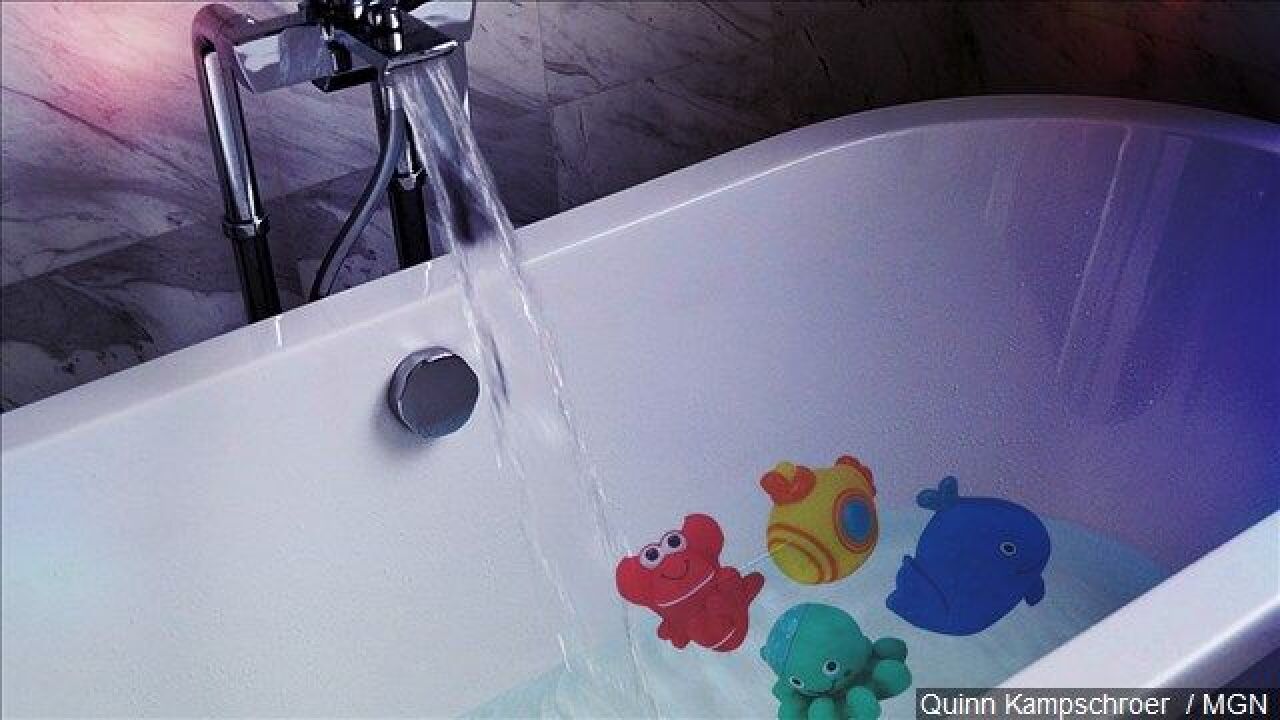 FORT WALTON BEACH, Fla. (AP) — Officials in Florida say a 9-month-old boy drowned in a bathtub where he was playing with an older sibling.

The Okaloosa County Sheriff's Office said late Thursday that deputies were called to a home in Fort Walton Beach in the Panhandle after the infant had been found not breathing in the bathtub with his face down. A statement from the sheriff's office says the boy was taken to a hospital where he was pronounced dead late Wednesday.

The sheriff's office did not release the age of the older sibling nor any more details and continues to investigate the drowning.