Police: Baby OK after bullet grazes him on July 4th 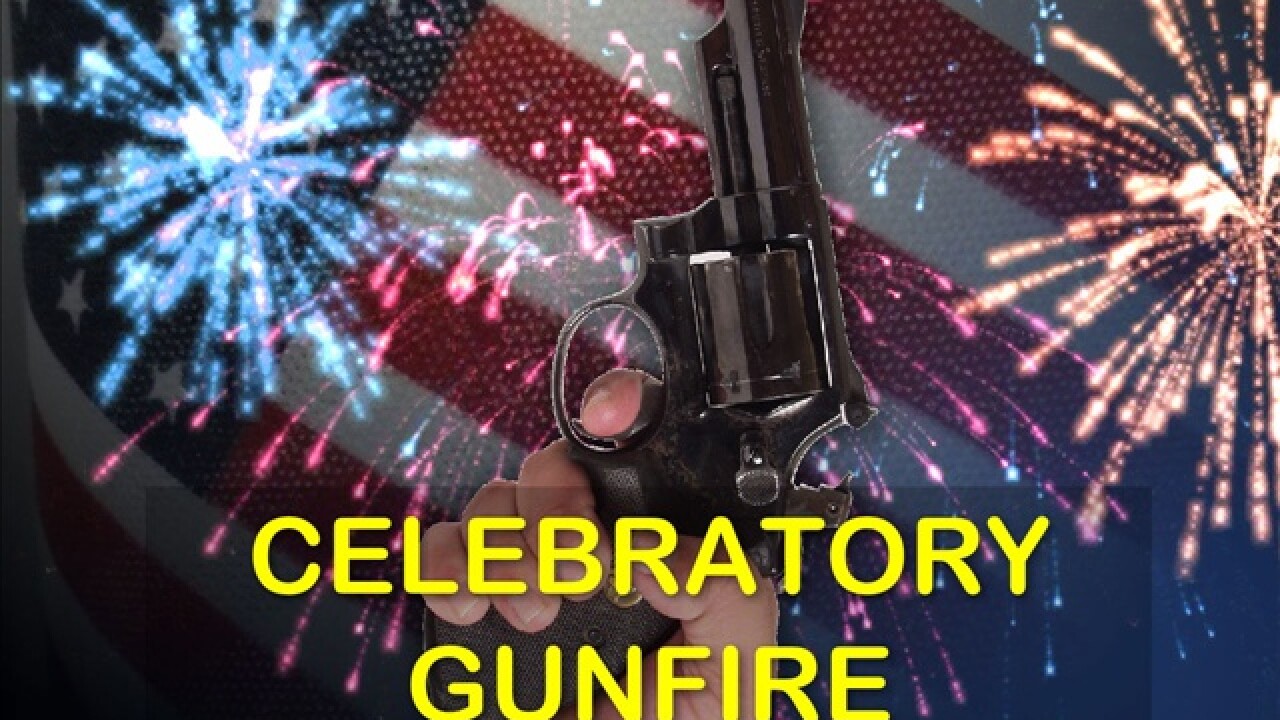 ST. PETERSBURG, Fla. (AP) — Police say a 2-month-old baby is OK after being grazed by a bullet that was fired into the air during a Fourth of July celebration.

St. Petersburg police say the child's mother was holding him Thursday night when a bullet hit him as celebratory shots were fired in the area.

The child was taken to the hospital where he was treated and released a short time later.

No other details were immediately available.