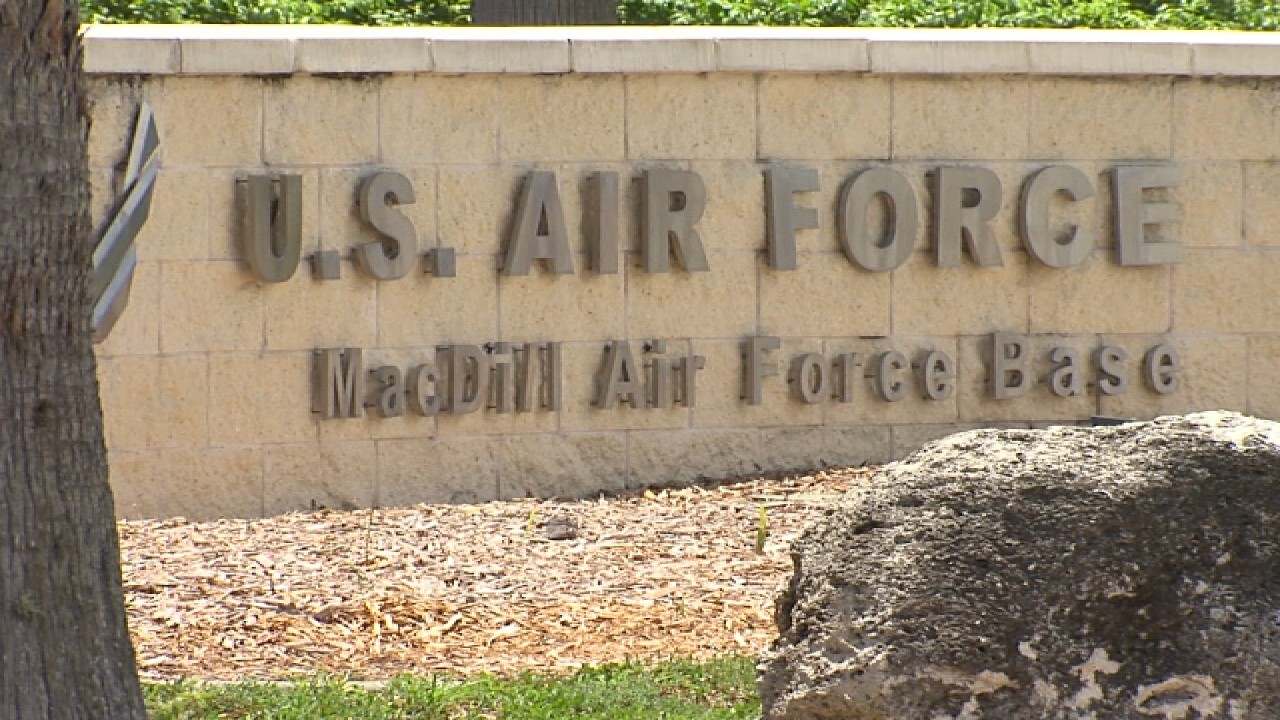 MacDill Air Force Base in Tampa is back open after an earlier lockdown Friday morning.

Personnel at the base reportedly got an alert about the lockdown that used the words "active shooter."

The lockdown was lifted shortly after, and Tampa Police confirmed that the incident is NOT an active shooter.

There were no shots fired on the base and no injuries to any of its employees.

According to the base, the lockdown was sparked by a potential armed suspect near the Tanker Way gate area of the base.

They say local authorities were dealing with an armed and dangerous suspect near the gate.

MacDill first responders are on the scene, and have isolated the response to the Tanker Way area.

All gates are open except that Tanker Way gate.