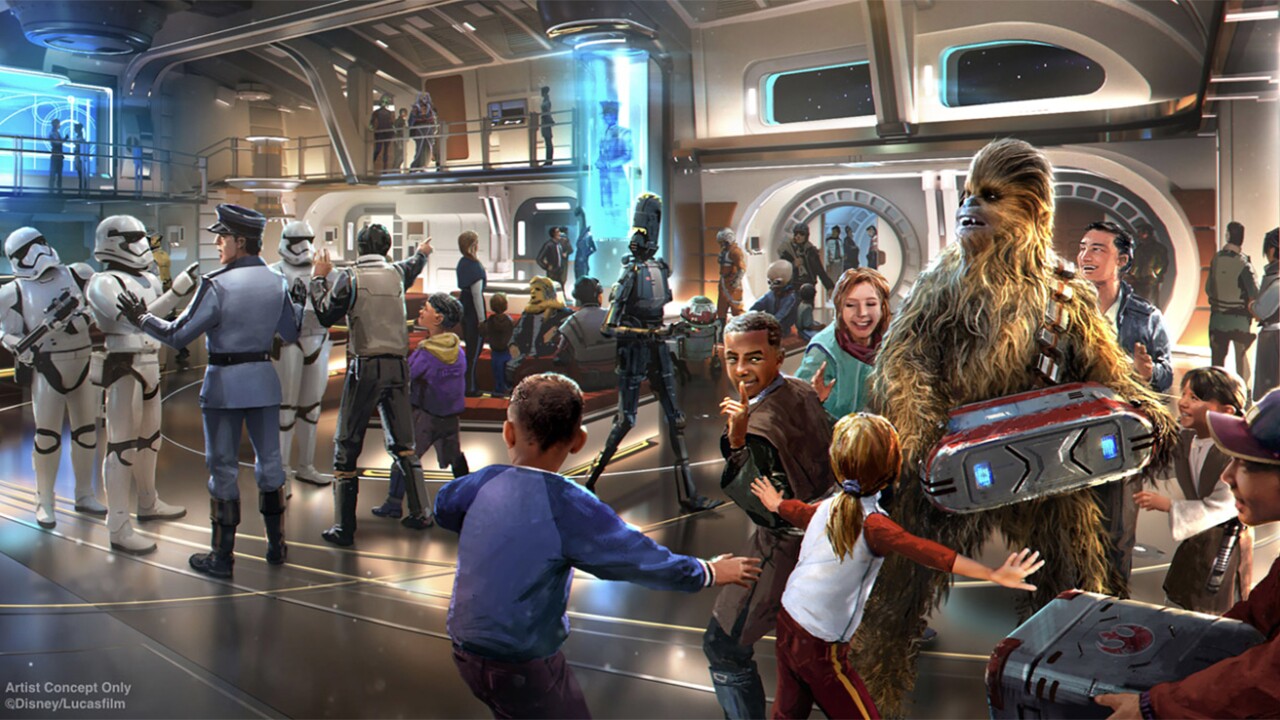 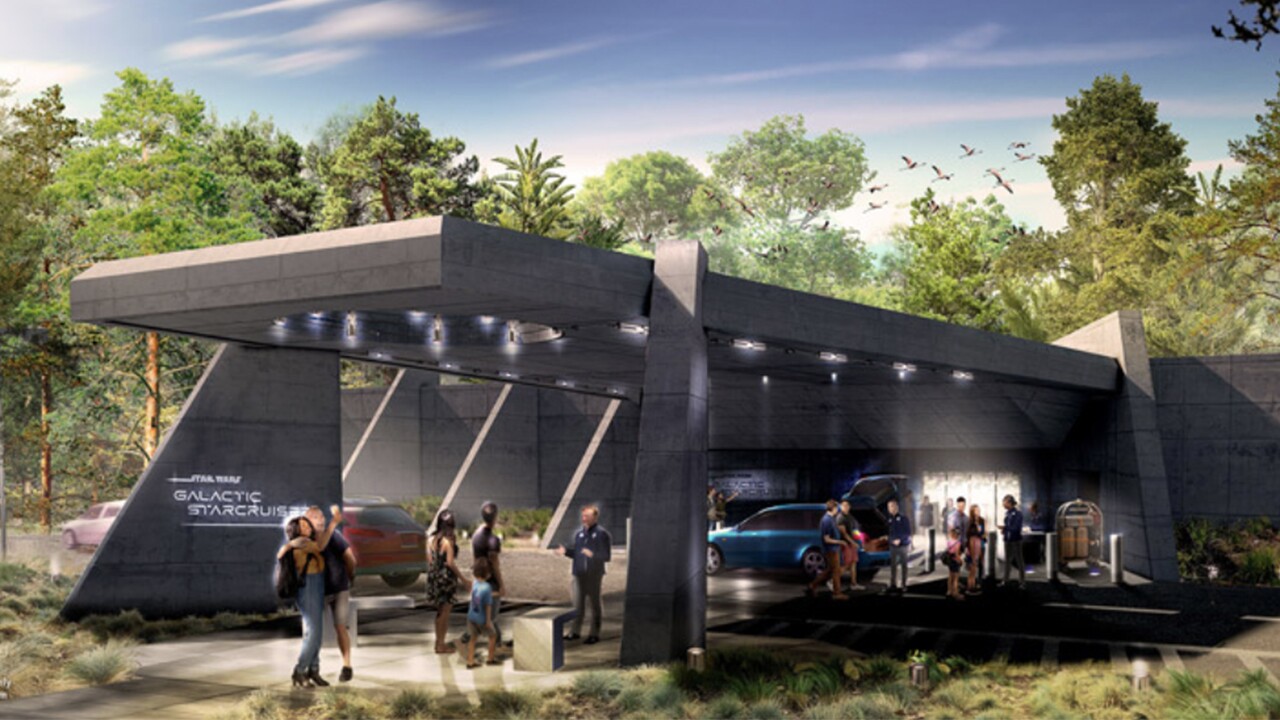 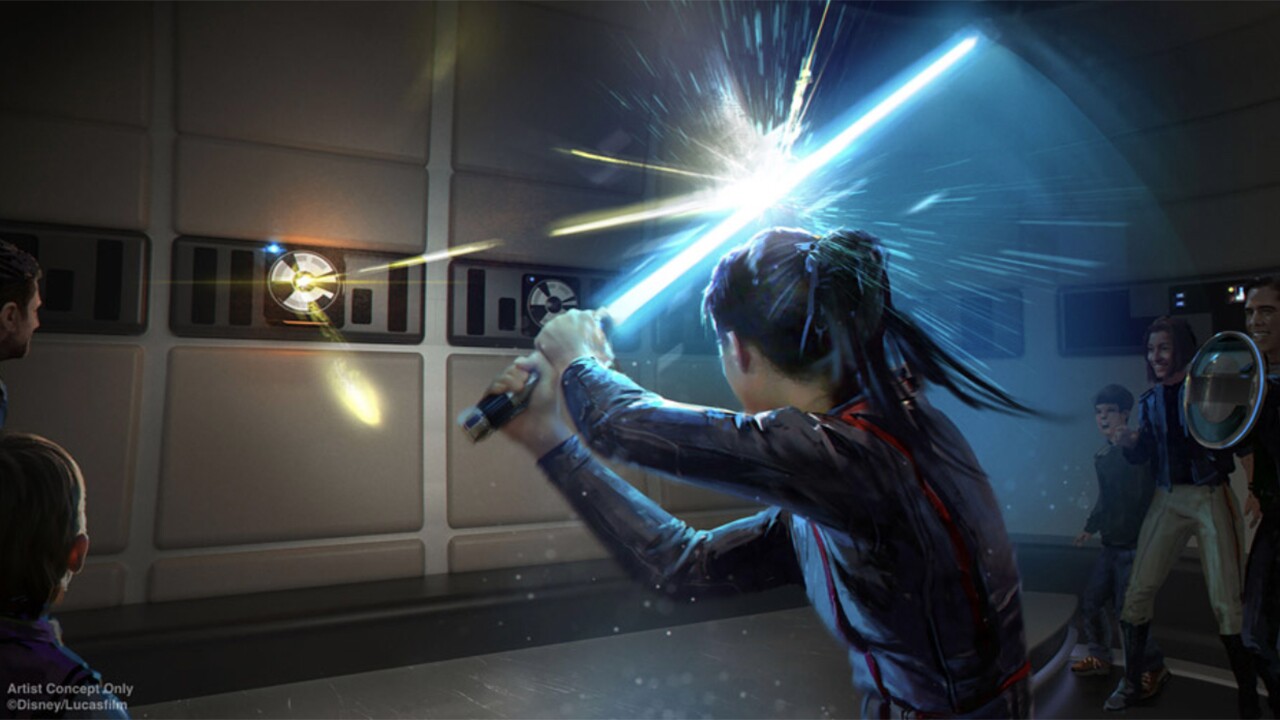 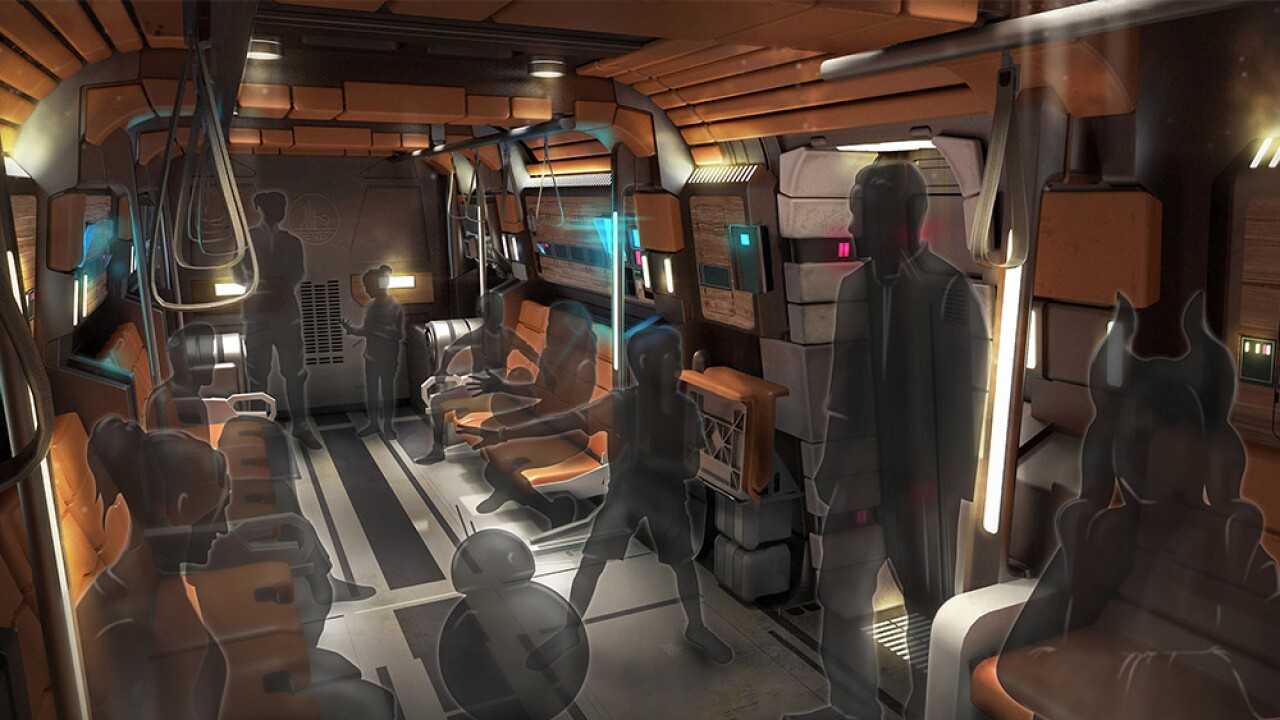 Get ready to blast off into a galaxy far, far away at Walt Disney World in Florida!

The Star Wars themed resort will open in 2021, although a specific opening date hasn't been announced.

Starting later this year, you'll be able to book two-day, two-night vacations that feature an immersive and out-of-this-world adventure.

"Star Wars: Galactic Starcruiser is a completely new type of experience," said Ann Morrow Johnson, an Executive Producer at Walt Disney Imagineering. "For the first time, we're going to invite guests to become the hero of their own Star Wars adventure."

Disney said that when you arrive at the resort, you'll go into a terminal and blast off in a launch pod -- a small capsule -- which will simulate the experience of soaring through space.

"There will be a window overhead, until you eventually see our ship, the Halcyon, in the distance," said Johnson.

You'll then emerge into the atrium of the resort, which looks like a spaceship.

"You’re going to live on board a starcruiser," said Johnson.

Disney said the cabins can sleep up to five people, and make it seem as though you're floating among the stars.

"We've got that exclusive window that shows a view out into space," said Johnson.

Galactic Starcruiser will feature all kinds of unique experiences for adults and children, including the opportunity to take part in a lightsaber training session, or take a tour of the bridge of the ship.

Guests will also have the chance to take an exclusive transport to Star Wars: Galaxy's Edge, an immersive new land at Disney's Hollywood Studios. It's unclear at this point if theme park tickets will be included in your room rate.

"You're going to be apart of a story and live out your own Star Wars experience," said Johnson.

Disney hasn't announced the price of room rates, or an exact date when reservations will open.

To learn more about Star Wars: Galactic Starcruiser and get updates from Disney, click here.