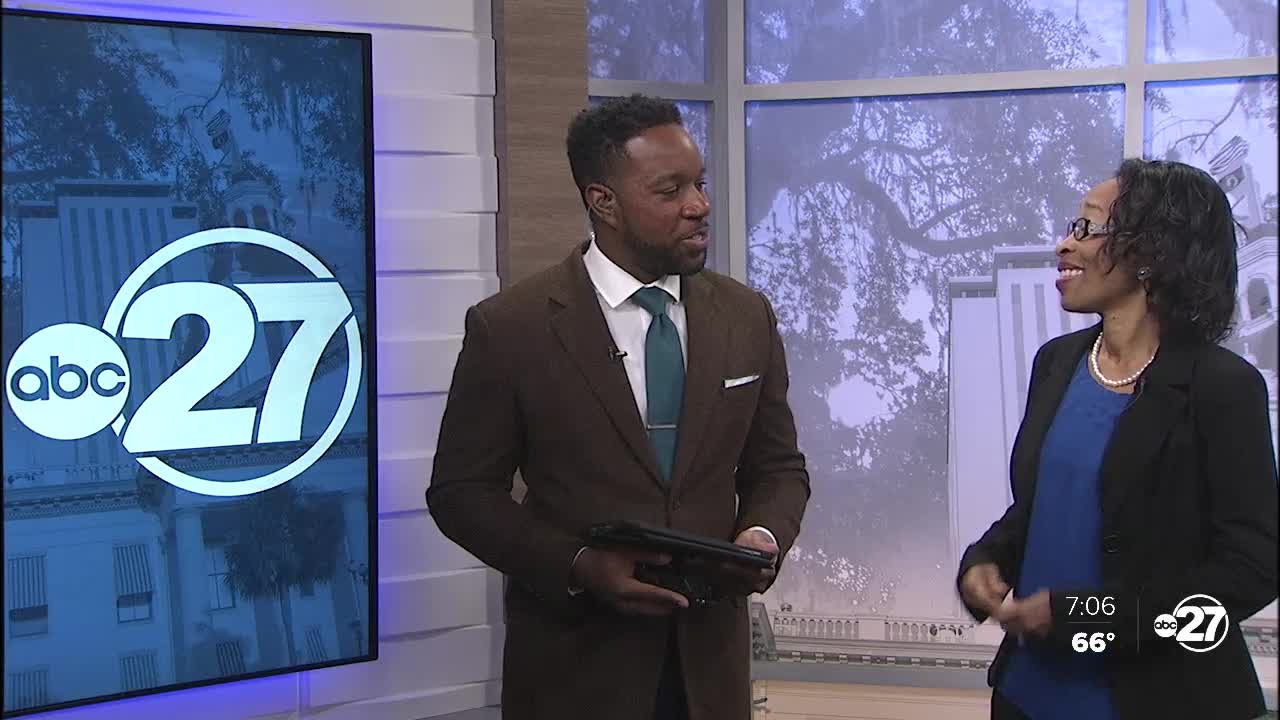 In its second year, this unique festival will feature The JWB Jazz Band from Kansas City, Missouri.

JWB has opened for David Sanborne, Stanley Clarke, and Jonathan Scales with an eclectic style similar to Sypro Gyro and the Rippingtons.

The festival will also feature local bands, Aaron Hayden & Friends on Friday, March 6th at 6pm at the Hampton Inn & Suites Capitol – University and Operation 1254 Band that will open for JWB on Saturday, March 7th at 6pm.

This event is free and open to the public with VIP tickets available for the second day.