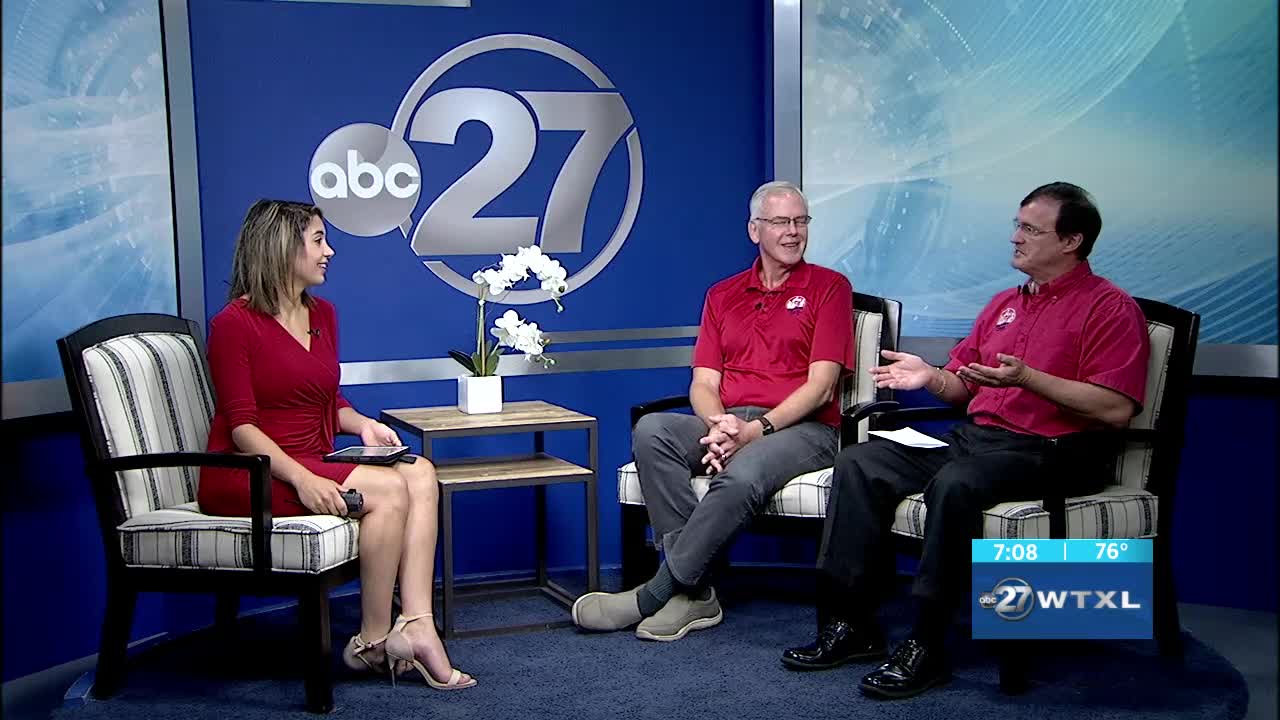 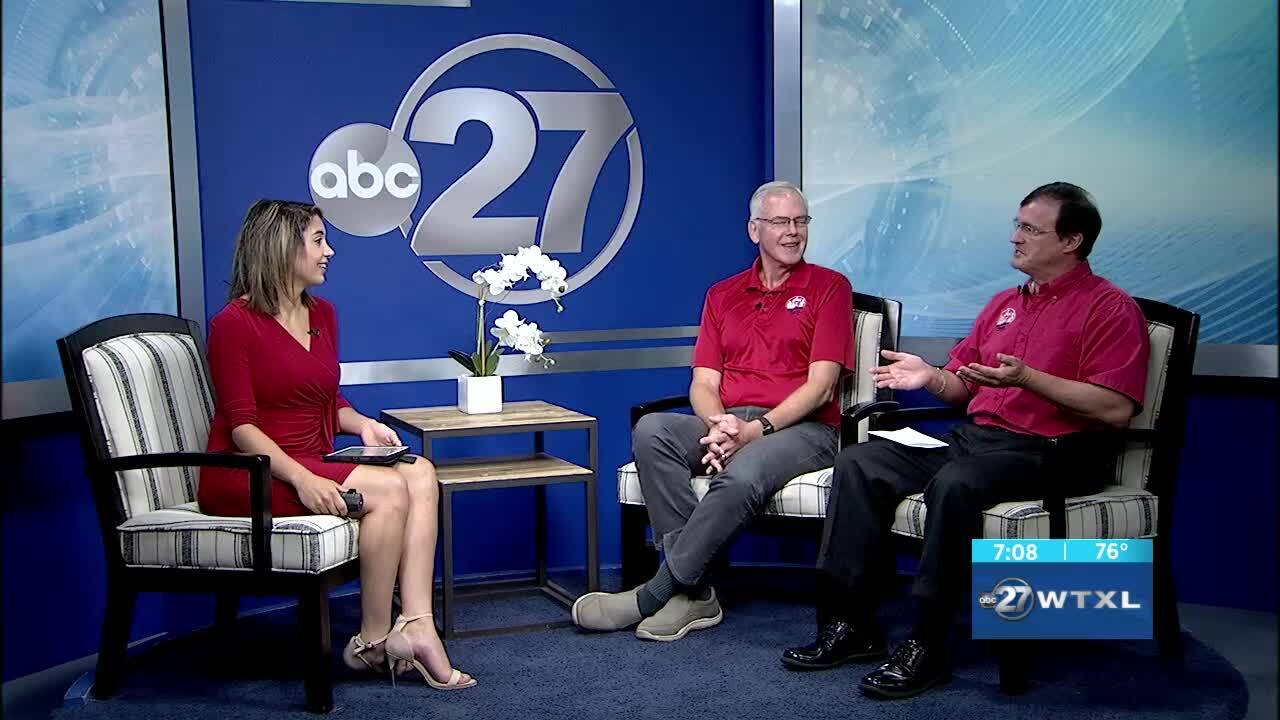 Bill Landing and Walter Kelleher joined WTXL Wednesday morning to tell us about the 30th anniversary of The Tallahassee Swing Band.