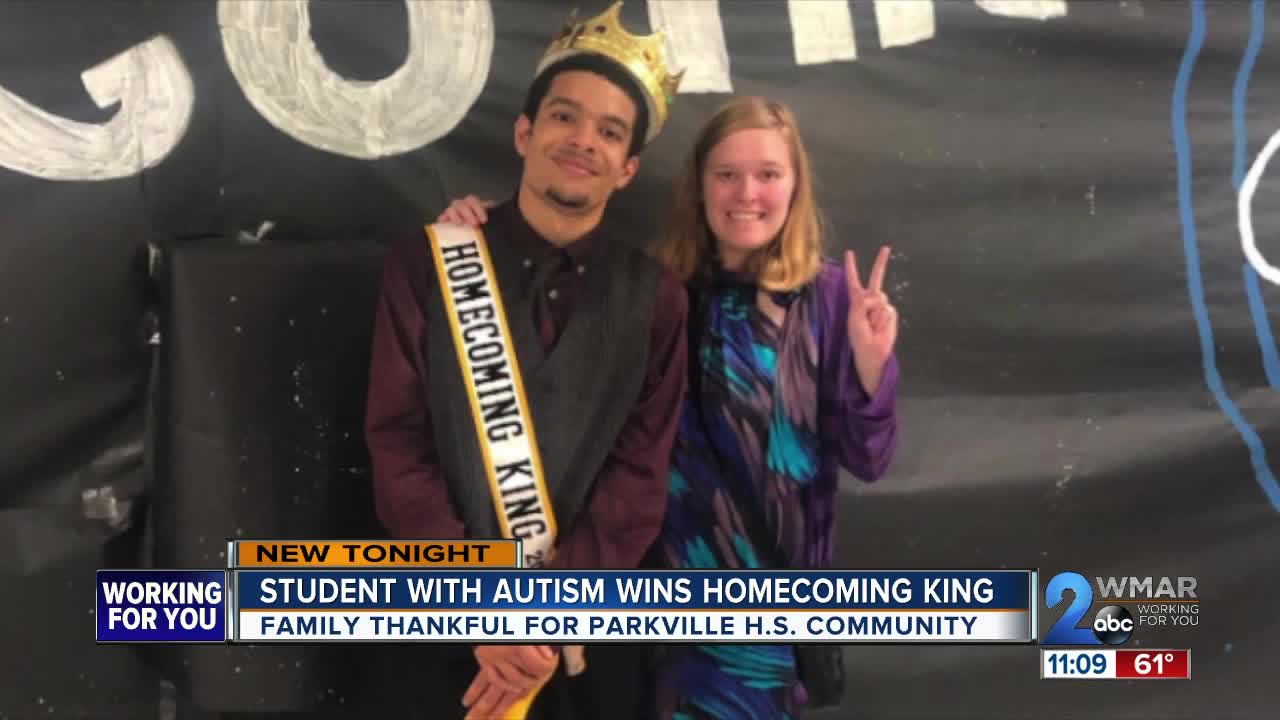 "It was unexpected. I was just going to like have fun at the dance, the homecoming dance," said Dorsey Keith IV, a senior at Parkville High School on the autism spectrum. 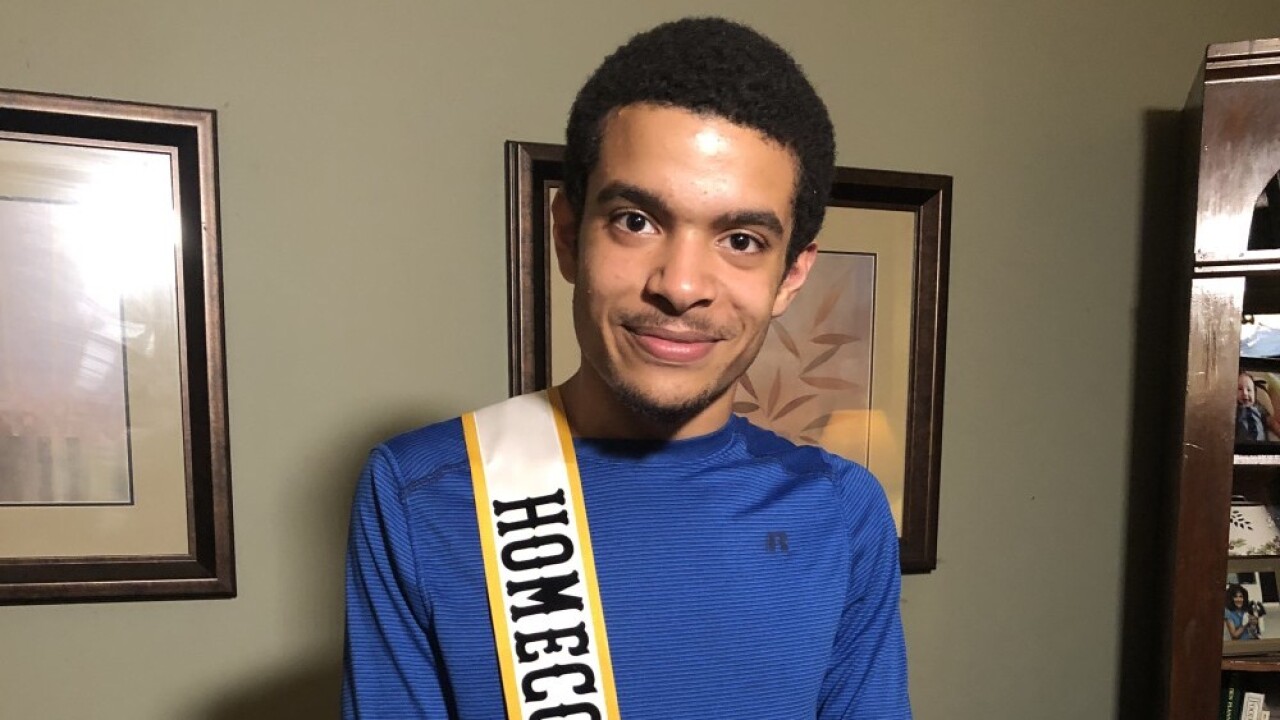 TOWSON, Md. — A Maryland teenager on the Autism spectrum has a new sense of purpose after his classmates crowned him Homecoming King.

"It was unexpected. I was just going to have fun at the dance," Dorsey Keith IV said.

Keith said he felt "appreciated" by all of his classmates. He thanked his family and everyone at Parkville High School, especially his special education teacher who he's been working with for the last four years to help improve his social skills.

"She said, without knowing it, I'm able to spread, help other kids and even ones that are not on the spectrum. I set a good example," Dorsey said.

Dorsey says he is only taking one special education class. Other than that, his other classes are with students not on the Autism spectrum.

"I feel like instead of putting kids in a secluded place, get them the tools they need and help them to be out there on their own," he said.

Dorsey's dad, Dorsey Keith III, said his son is determined to be part of society. He's always worked to make sure his son feels comfortable in his own skin. He also said that he'd told his son about his Autism since he was young.

"We want him comfortable with that word, so he doesn't feel like it's a stigma," Dorsey's father said.

"This guy right here tells me what he's going to do and I listen to him and validate every word that comes out of his mouth unless it's some crazy music that's the side of him that's a real teenager," Dorsey's father said.

"We have worked day and night and to get to this point," Dorsey's father said. "It's been a long, long road. It's just an amazing thing you can't put it into words; you can't. But I'm proud to have this kid right here."

Dorsey has some advice for anyone not on the autism spectrum.

"At the end of the day, we're all people," Dorsey said. "Of course, this saying has been said before: Treat others the way you want to be treated, and understand we're all human."

"Moments like this I didn't think was possible," Keith said as he donned his sash again Wednesday night.

This story was originally published by Erin MacPherson on WMAR in Baltimore.