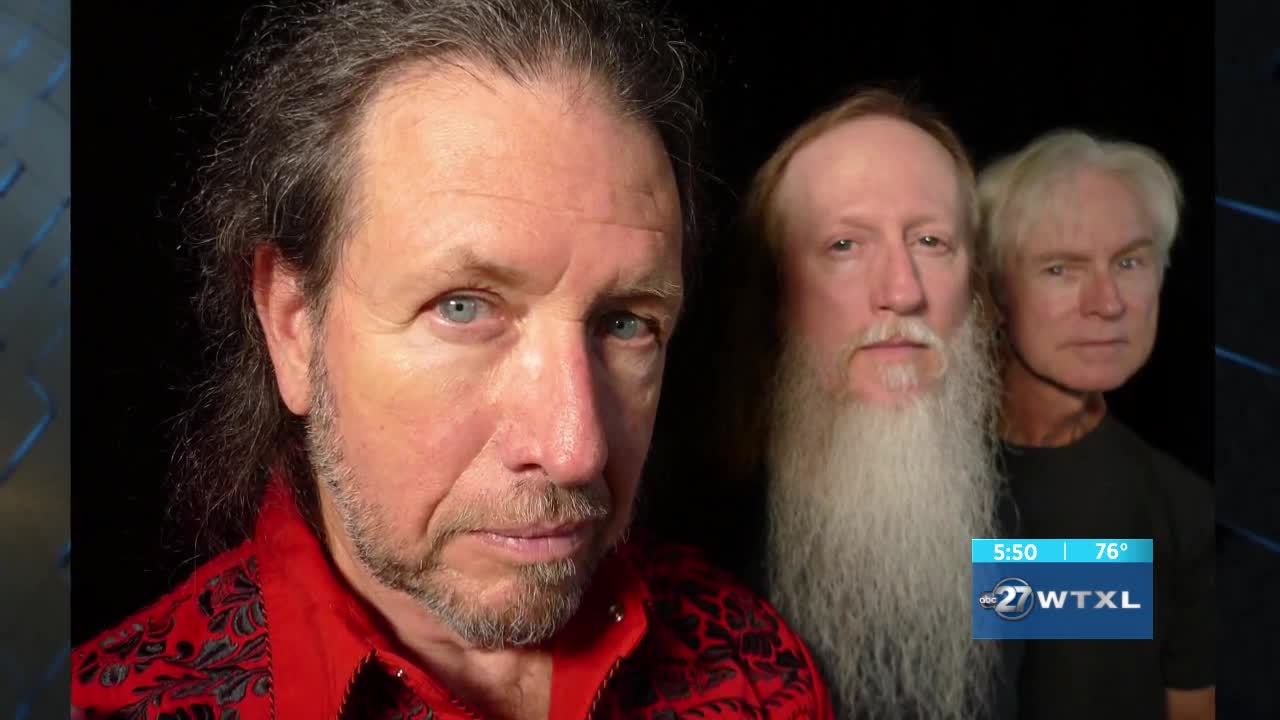 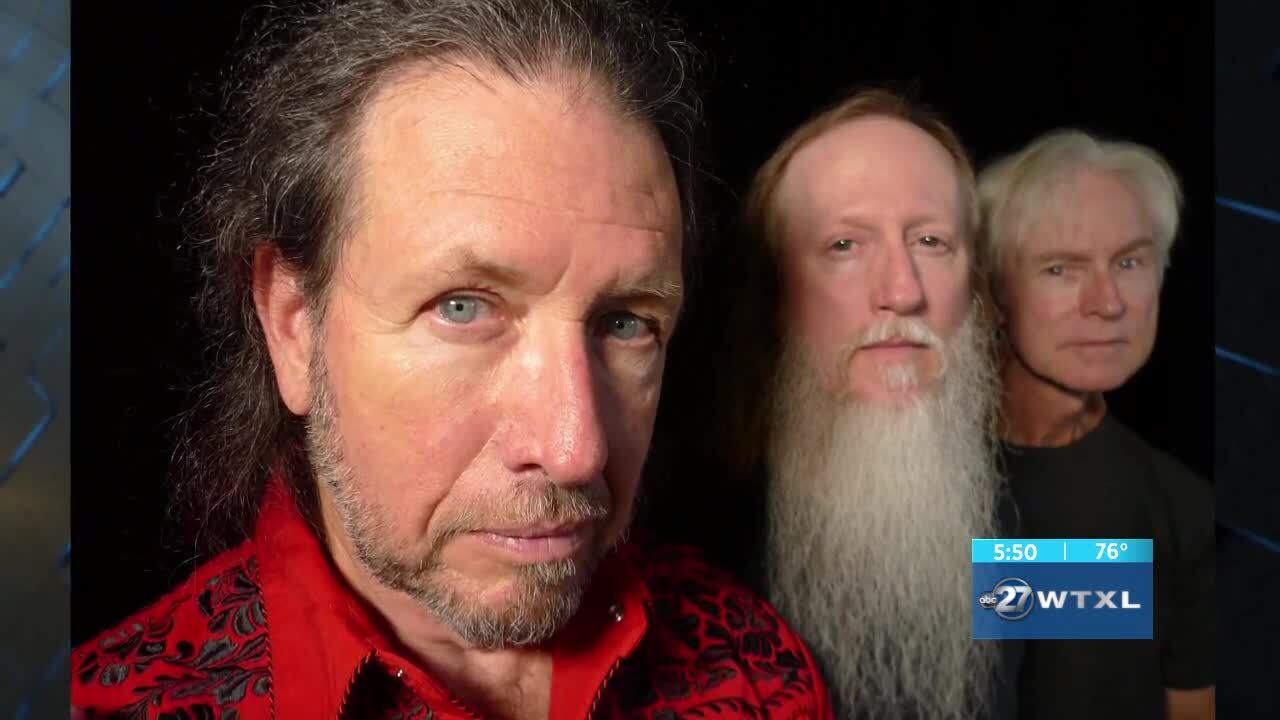 MIDWAY, Fla. — In this segment of COCA Connection, we're talking about the album release party for the Jerry Thigpen Trio.

Erica Thaler, with the Council on Culture & Arts, and Jerry Thigpen, from the Jerry Thigpen Trio, joined us to talk about the new album and the release party.

The Jerry Thigpen Trio were joined on the album by such great players as Pat Buchanan, David Davidson, John Babich, John Carson and Lucia Fishburne.