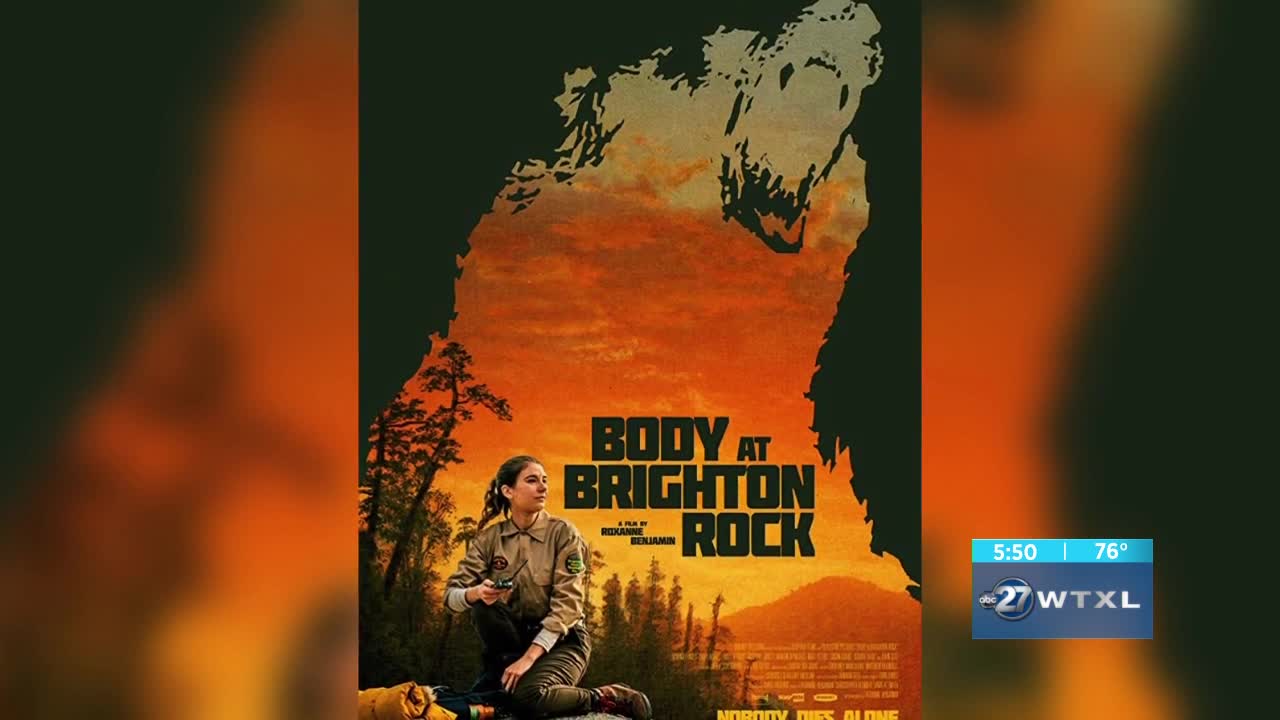 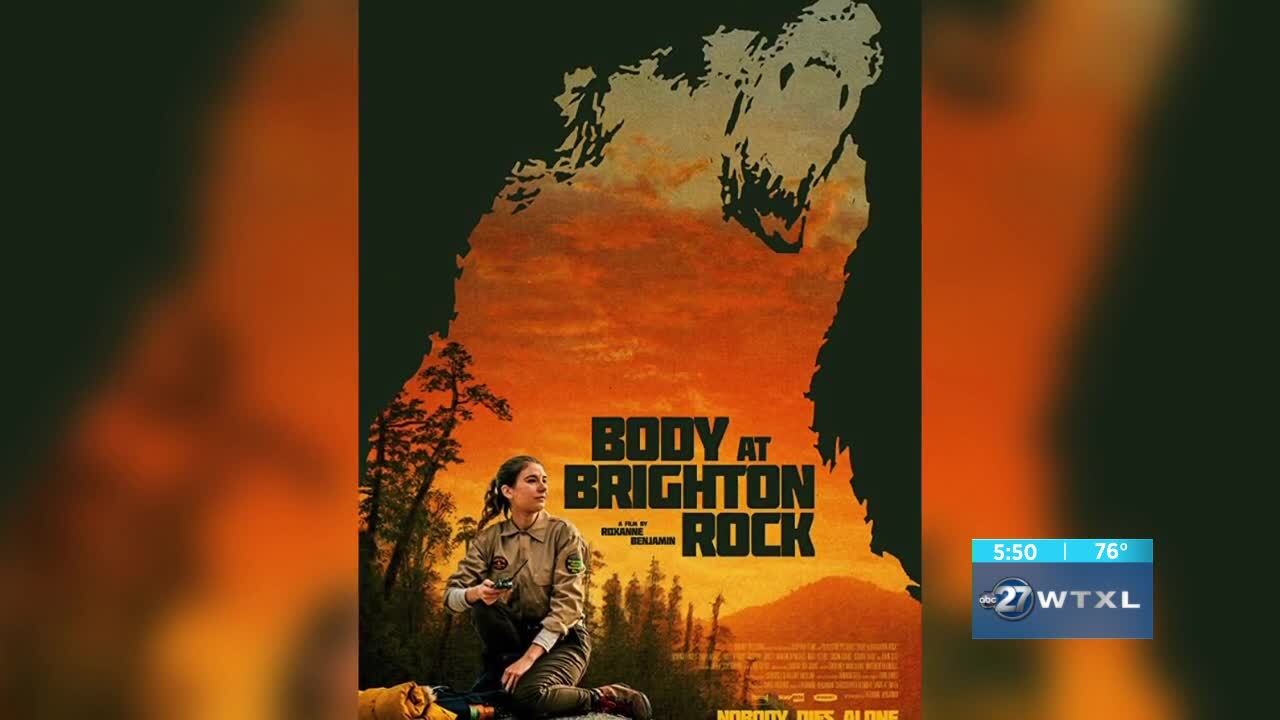 MIDWAY, Fla. — In this segment of COCA Connection, we're talking about the 2019 Tallahassee Film Festival.

Erica Thaler, with the Council on Culture & Arts, and Chris Faupel, Executive Director for the 2019 Tallahassee Film Festival, joined us to talk about the festival.

People will get the chance to watch Spotlight Films and Official Selections over the course of the weekend, participate in post-film Q&As with filmmakers from around the country and internationally, and mingle with filmmakers and fellow film enthusiasts at the Friday and Saturday night after-parties.