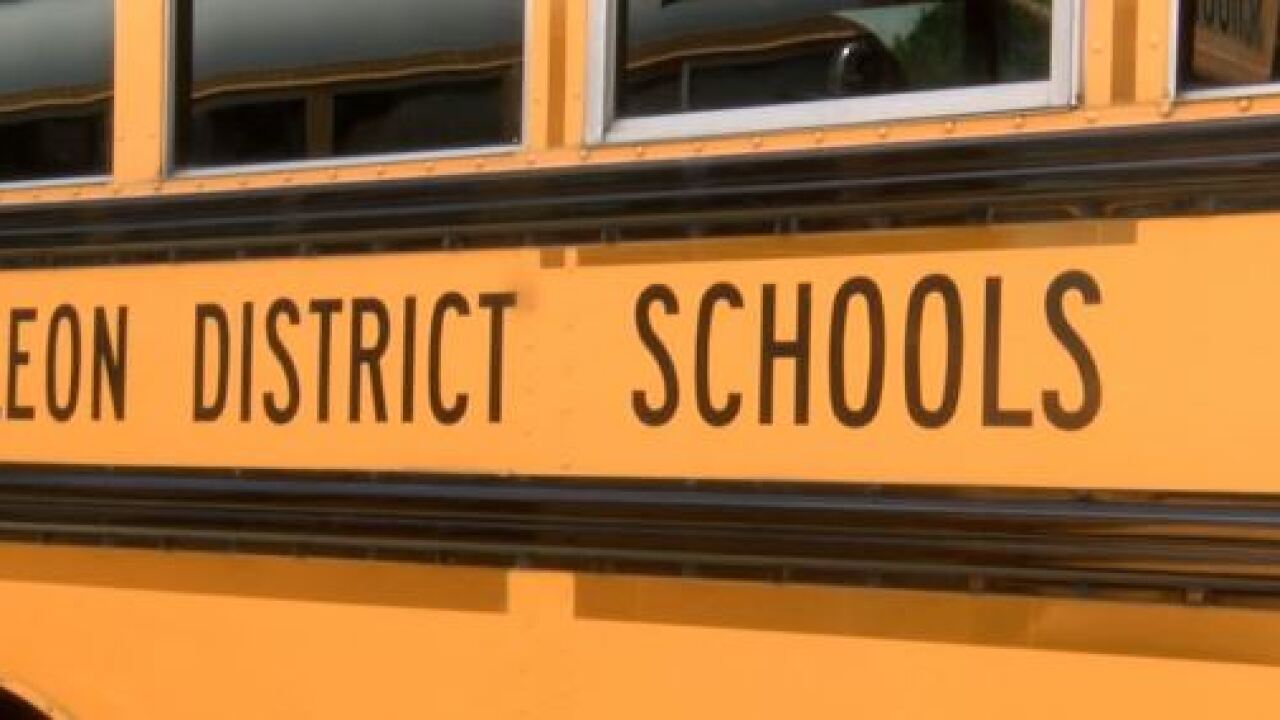 LEON COUNTY, Fla. — "Even as an experience driver, it was challenging for me and very stressful," said Sylvia Green, Leon County School's bus driver.

"I was coming into work an hour to two hours early it was dark and I was going into areas that I hadn't been in," said Green.

After days of fallout the district made the decision to return to last year's bus routes.

For Superintendent Hanna, it did not end there.

Saturday, he met with those bus drivers.

"I personally went around to talk to them first to thank them for their professionalism and how the handled the adversity of last week and second to offer an apology for the situation I put them in and then to challenge them to step up on Monday to go out in the community and go back to our old routes to pick up the kids," said Superintendent Rocky Hanna.

Nearly 160 drivers showed up to hear Hanna's message, most thankful for the way he stepped up to make things right.

"It really felt good, speaking for the drivers we felt like we were respected and our voices and opinions were heard. because we are the ones that actually have to go out and run these routes deal with parents and students," said Green.

With bus routes going back to normal on Monday, drivers are now focused on making sure they get those routes right.

"I'm very optimistic about Monday, I'm very excited. We will still have some growing pains Its going to be like a new first day of school for us. It wont be perfect but its going to be a heck of a lot better then what we were this past week," said Hanna.