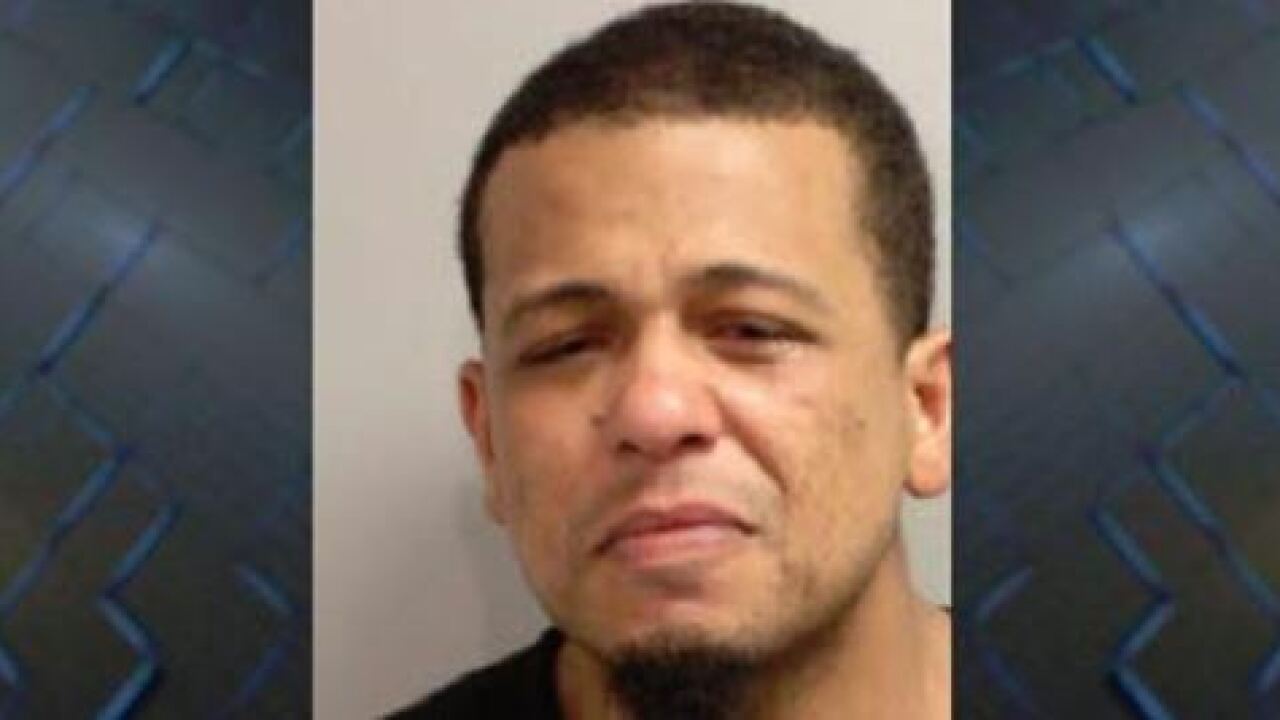 LEON COUNTY, Fla. (WTXL) — A man has been arrested and at least 10 guns have been seized after deputies responded to a home on Blountstown Highway Friday for a domestic shooting.

Friday morning, Leon County Sheriff’s deputies were dispatched to a residence in the 5900 block of Blountstown Highway for a report of a shooting.

Once deputies arrived on scene, they found 29-year-old Christopher Brown outside his residence.

LCSO deputies and detectives were able to determine that during an argument, Brown pulled out a handgun, pointed it at relatives, and fired once into the residence.

Detectives continued the investigation by serving a search warrant on the residence. During the search, detectives found firearms, illegal drugs, and other items.