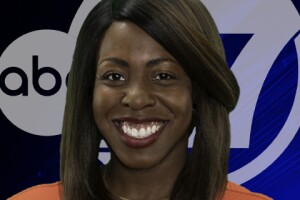 Karah Bailey is a proud Rattler hailing from the Magic City of Birmingham, AL. She came to Tallahassee and attended Florida A & M University. During her collegiate tenure, she contributed to studio media platforms including FAMU Now on Sirius XM and TV News 20 at Five.

There, she anchored the Fall 2016 newscast, including the Associated Press award-winning Election Night Special. She graduated fall 2017 with a degree in Broadcast Journalism.

In addition to her journalistic ambitions, Karah is an avid reader, distance runner, chorus member, and natural hair model. She joins WTXL as an enthusiastic Multi-Media Journalist.