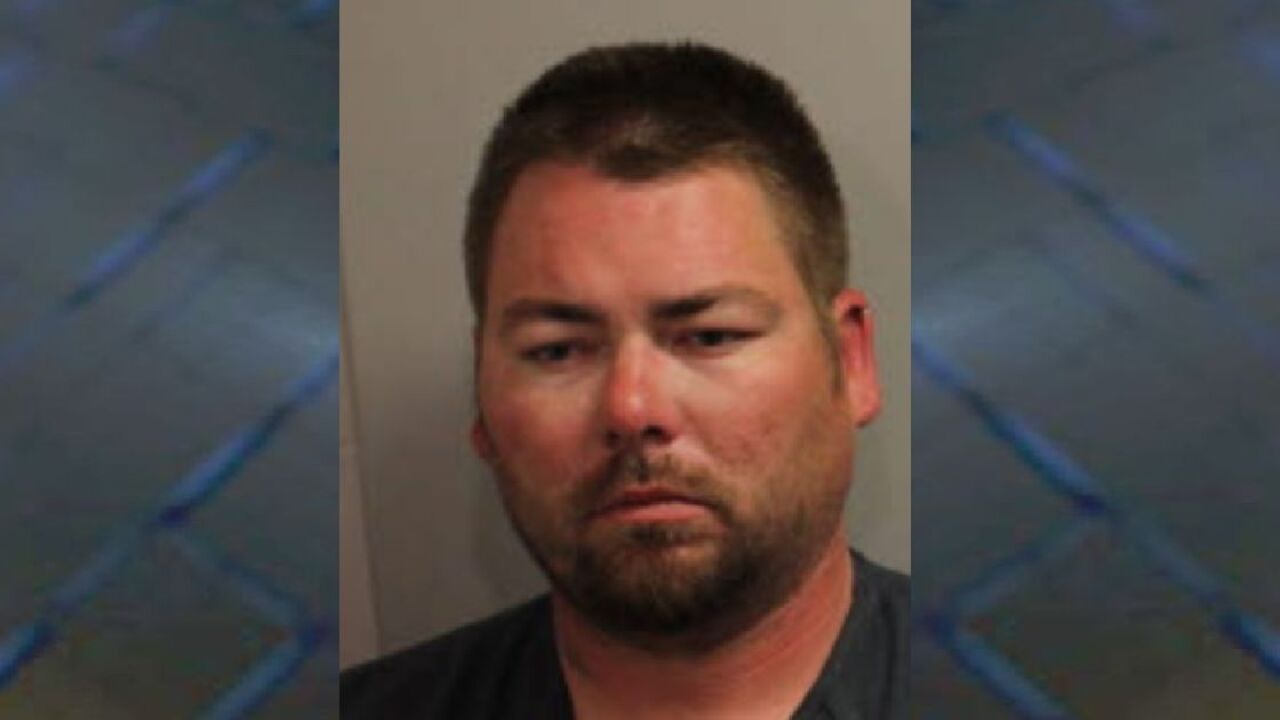 TALLAHASSEE, Fla. (WTXL) — A man has been arrested after police say he fired multiple gunshots at a hotel on Silver Slipper Lane.

The Tallahassee Police Department says officers responded to a call at the Suburban Extended Stay Hotel on Silver Slipper Lane in reference to gunshots being fired.

Upon their arrival, officers were informed by witnesses there was a man near one of the hotel rooms who had a gun and fired the shots. As officers approached suspected man, he ran from the area with a handgun visible in his pants pocket.

Further investigation by officers on scene revealed a shot had been fired at the hotel near rooms that were occupied by hotel guests. Thankfully, no one was injured in the incident.

Saylor was placed under arrest and first taken to a local hospital due to his level of intoxication. Police say once he was medically cleared, he was taken to the Leon County Detention Facility for processing.

He has been charged with possession of firearm by a convicted felon, firing a weapon into a dwelling, possession of a firearm while intoxicated, destroying/tampering with evidence, resisting an officer and possession of marijuana.