INSIDERS: Are We Ready for Another Hurricane? 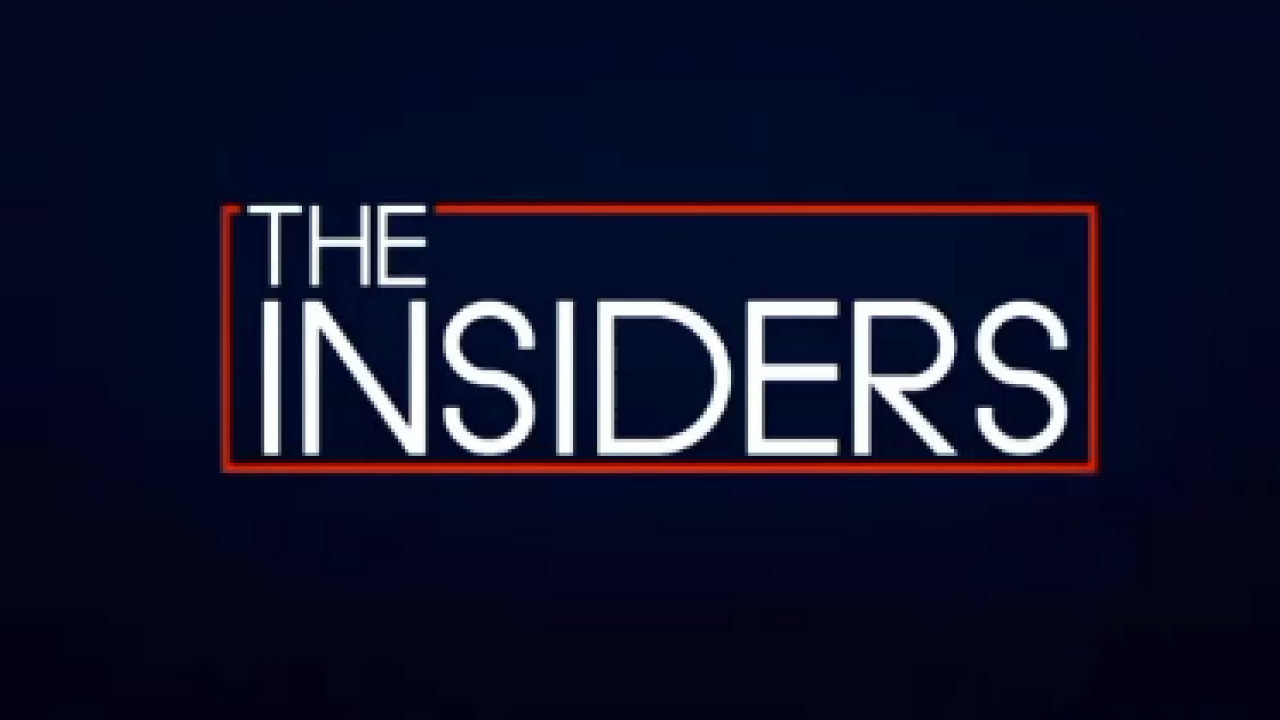 TALLAHASSEE, FL. (WTXL) - The 2017 Hurricane Season kicked off June 1st and for the most part has been calm so far. It was very much the same in 2016, until the early morning hours of September 2nd. That's when Hurricane Hermine hit the area and left the City of Tallahassee struggling for several days and weeks. But is the state's capital ready for another hurricane season?

Hurricane Hermine hit land just east of St. Marks near the Wakulla-Jefferson County line. It effected thousands, leaving many without power for several days, begging the question this year, are we ready for another storm?

Tallahassee City Commissioner Curtis Richardson says, "We were caught off guard and many in the community including local government but especially our neighborhoods and individual families were not prepared for the extent of the damage and aftermath of Hermine".

According to WTXL ABC27's Chief Meteorologist Casanova Nurse, "I read some folks posting on our Facebook page that Hermine was just a glorified thunderstorm. They were not really taking it seriously and this was two or three days before landfall. Part of the counter measure is not just a one way conversation, especially on social media but when someone gives feedback you have to set them straight and that was one of our missions in the overall awareness and information spread".

Hurricane Hermine brought wind gusts of 50-60 MPH to the Florida Big Bend and 40-50 MPH winds into southern Georgia, causing downed trees and power llines resulting in extensive power outages. In Tallahassee, approximately 80% of residents lost power during Hermine, leaving some folks in the dark for over a week.

According to Richardson, "There was a major assessment done by the city and county jointly after the hurricane looking at what we did wrong, what we did right and what we can do better the next time around".

The assessment spawned a slew of changes, Tallahassee's Emergency Response Team is undergoing mock scenarios to ensure its readiness. An "Urban Forestry Master Plan" is in place, looking at the trees in the area, deciding which can stay and which need to be eliminated. There is also a "Generator Loan Program" for residents who are without power for long periods of time. It's all in an effort to stay a step ahead. But being prepared doesn't stop there, having an open line of communication is key.

Richardson says, "Communication was a big issue or lack thereof. Where to go for information about what was going on. A lot of people depended on their cell phones and social media".

Leon County Emergency Management Director, Kevin Peters says, "Leon County Citizens Connect App had been in place before Hermine. It was more of a service request App where citizens could report issues to the county. We revamped it so that we can push real time information to any citizen that downloads the App".

The mobile App can inform you of road closures, severe weather watches and warnings as well as flash flooding all year long. Hurricane Hermine exposed how vulnerable the area's power grid is, creating a concern and conversation for lawmakers.

Tallahassee City Commissioner Gil Ziffer say, "We talked about under grounding lines for a long time, this hurricane kind of brought the subject back up to the top. It's expensive it costs about a million dollars a mile to underground basically your transmission or your main lines".

Ziffer says, changes may be on the way, "As we move into our new Sales Tax money that will kick in in 2020 I think you'll see a lot more power lines going into the ground".

With damages from Hermine exceeding millions of dollars, the big question is, are we better prepared now?

According to Richardson, "We have a lot of work to do. We're still in the early stages of implementing the plan that has been worked out. But I think we are much better prepared now".

Ziffer says, "I hope it doesn't happen. But we won't know how much better we've gotten until we have a storm".

Parts of our coastal communities are still dealing with the affects Hermine left behind. Tallahassee was the largest population center hit by Hermine just after landfall.

If you have a story idea for the INSIDERS be sure to email us at ABC27News@wtxl.tv Attention the INSIDERS