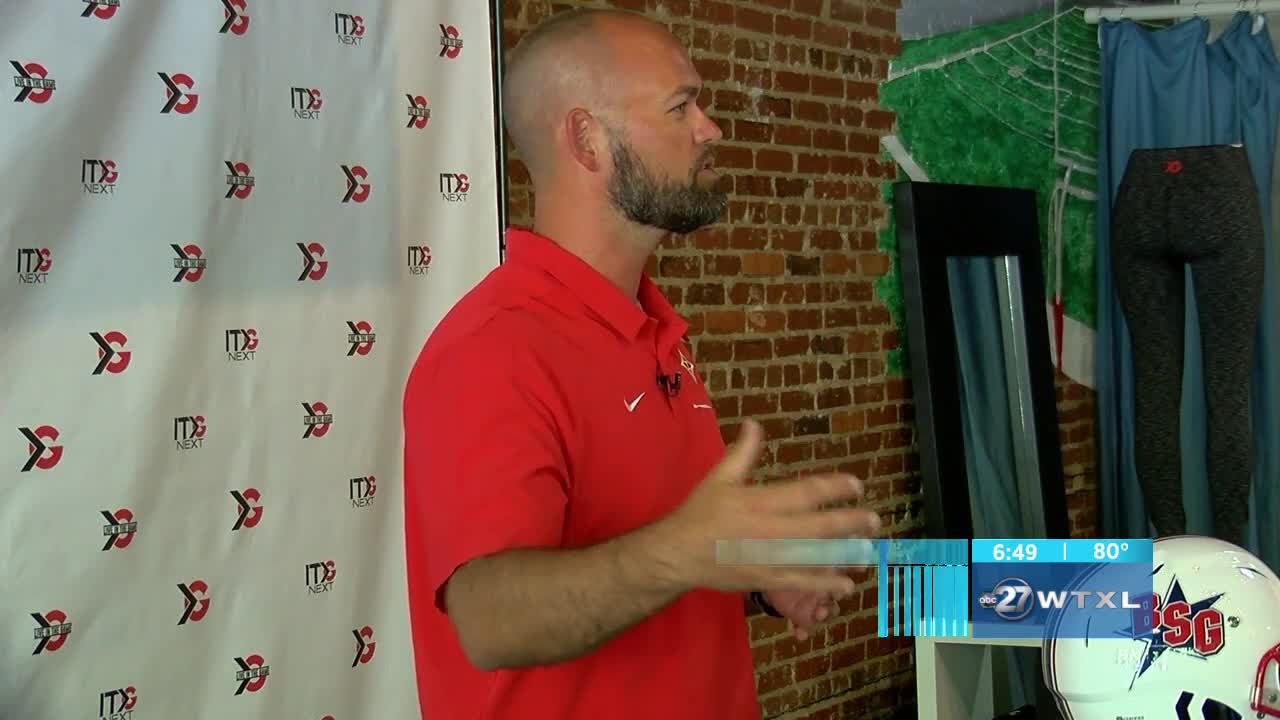 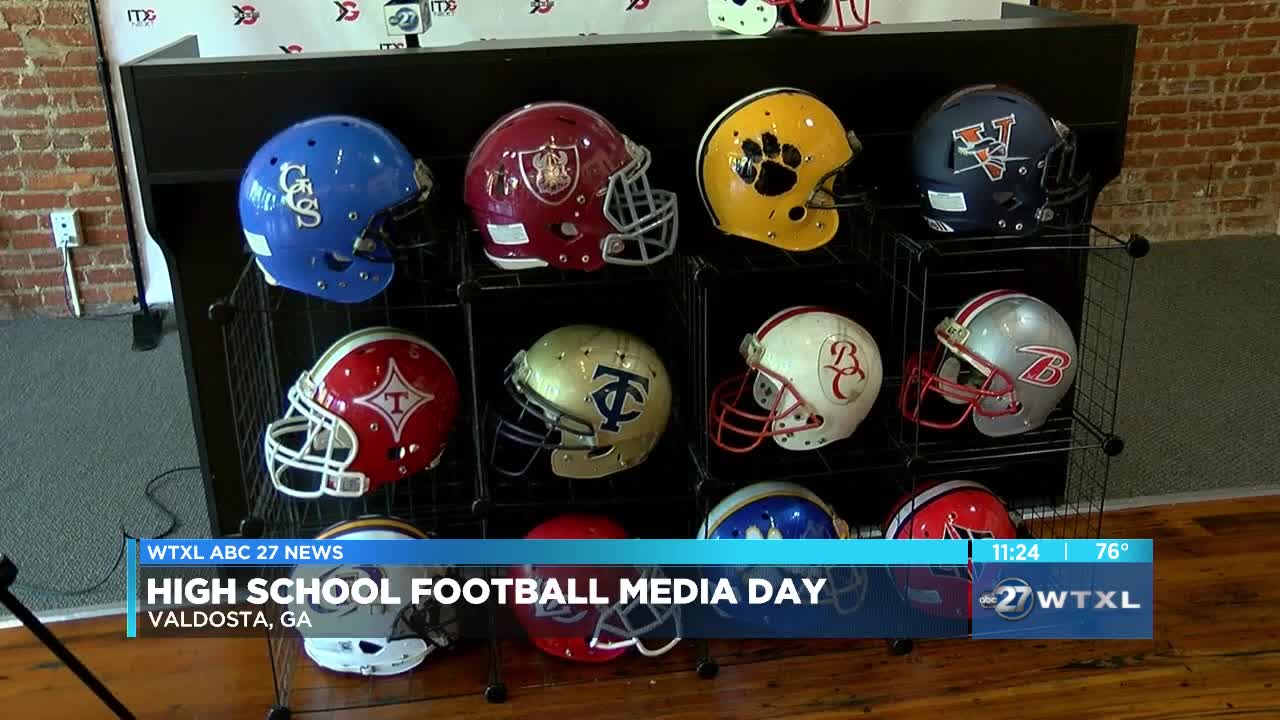 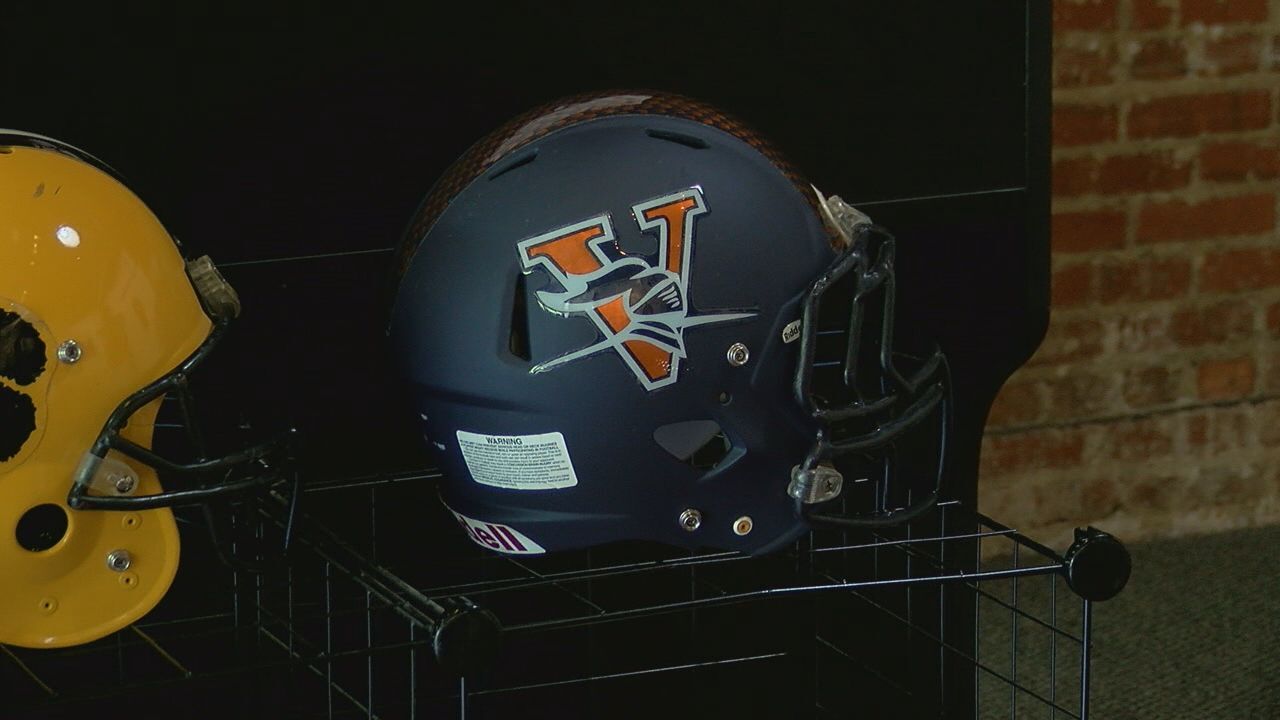 VALDOSTA, Ga. (WTXL) — In the Game Next held their Georgia High School football media day on Saturday in Valdosta. A dozen coaches were on hand answering questions and explaining what their teams have going for them, as well as what their teams may struggle with in the upcoming season.

Thomas County Central head coach Ashley Henderson is finally in his full off-season with his team. He started earlier this year, and this fall will be his first season as head coach of the yellow jackets. Henderson explained at media days that his staff has been trying to establish a new culture for the program. "It's a lot different for, especially offense, what we were trying to do, than what had been done there 30 years prior," Henderson said. "Moving forward, we've gotten better, I think this summer, with guys we got in going into year two, they are, as far as in the playbook, we've taken a bunch of steps foward in our scheme and where we are there. And the guys understand the expectations now. They're buying into our culture."

For Valdosta High School, the football program returned just nine starters on offensive last season. Head Coach Alan Rodemaker told everyone at media days that last year was the worst one for the team on the defensive side of the ball.

While the head coach will be watching both offensive and defensive sides this fall, Rodemaker explained why the 2019 season is so special to him. "It's really special to have your son on the football team. I think whenever he leaves, it's going to be different because, for me, I want to do our best, not only for our team, but I want to make sure he finishes a good senior year," explained Rodemaker. "And I want to make sure he's doing all the things he's supposed to do as a leader. So, my wife curtails it a lot, we talk a little bit about it at home, probably more than I should, but it's special. But hopefully, it's not December and we're done before I realize it's special because I'm going to try my best to enjoy his senior year."

Rodemaker's son, Tate, will help lead the offseason this coming fall. So far, the senior has 3,539 passing yards for the wildcats.

The first coach to talk on media days is Zach Grage, the head football coach of Thomasville High. He explained the 2018 season was not their best, however, the good news is that the senior bulldogs will have just abou tthe same coaches as when they were freshmen.

"I know in the four years that I've been at Thomasville, we've had to replace two coaches and we were able to hire two more. So, our continuity, consistency, a lot of these guys have been with me since day one," explained Grage. "I think it really helps our kids. Our freshman class, when we got there, are now seniors. So those guys, for those four years, only know one staff, only know one guy that's been talking to them." Grage added that their biggest obstacle this upcoming fall will be their tough schedule.