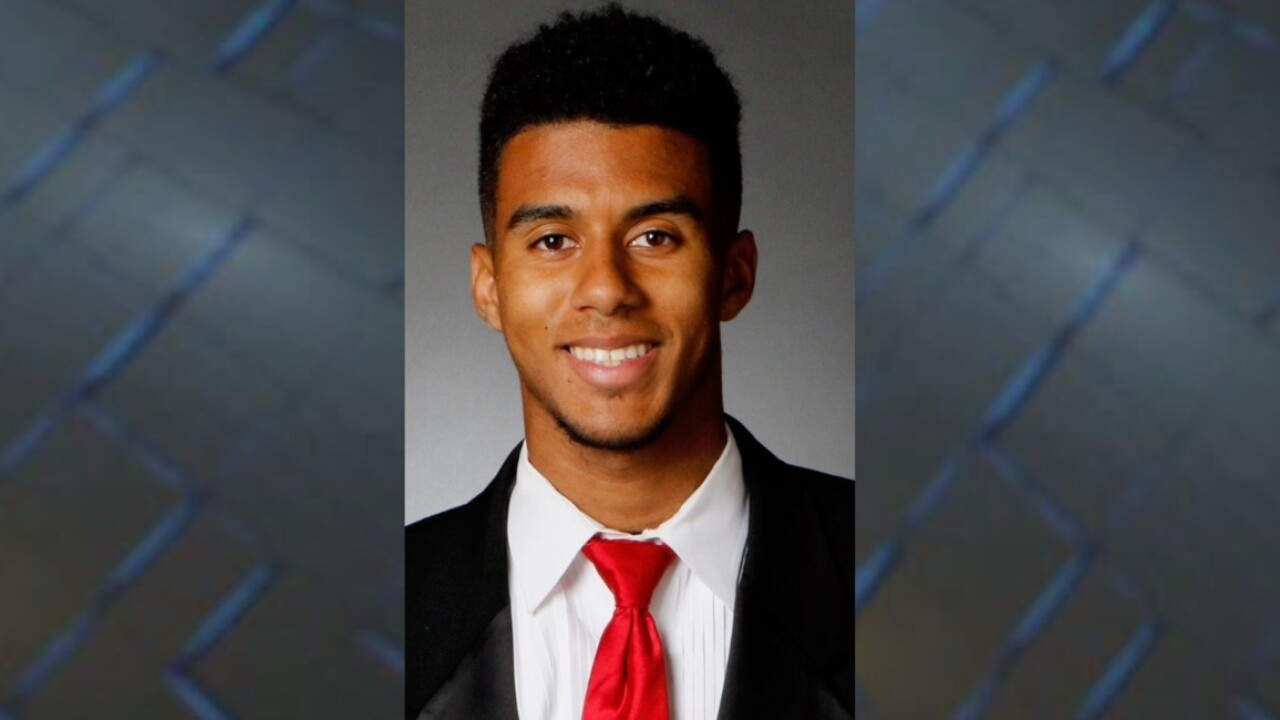 “We are excited for Jordan and thankful to the people who examined his situation and reason for his transfer,” head coach Willie Taggart said. “Specifically, we want to thank FSU’s compliance office, the Committee for Legislative Relief, the ACC faculty athletics representatives and the University of Louisville for their cooperation. This has been a long but deliberate process, and we are happy to achieve closure on Jordan’s situation.”

He began his career at Louisville, appearing in three games as a true freshman in 2018.

The West Palm Beach native was 4-for-14 passing for 17 yards and one touchdown and gained 40 yards on eight carries for the Cardinals.

The final decision from the faculty athletics representatives was communicated to FSU on Monday.

Florida State opens its 2019 season against Boise State in Jacksonville on Aug. 31 at 7 p.m.