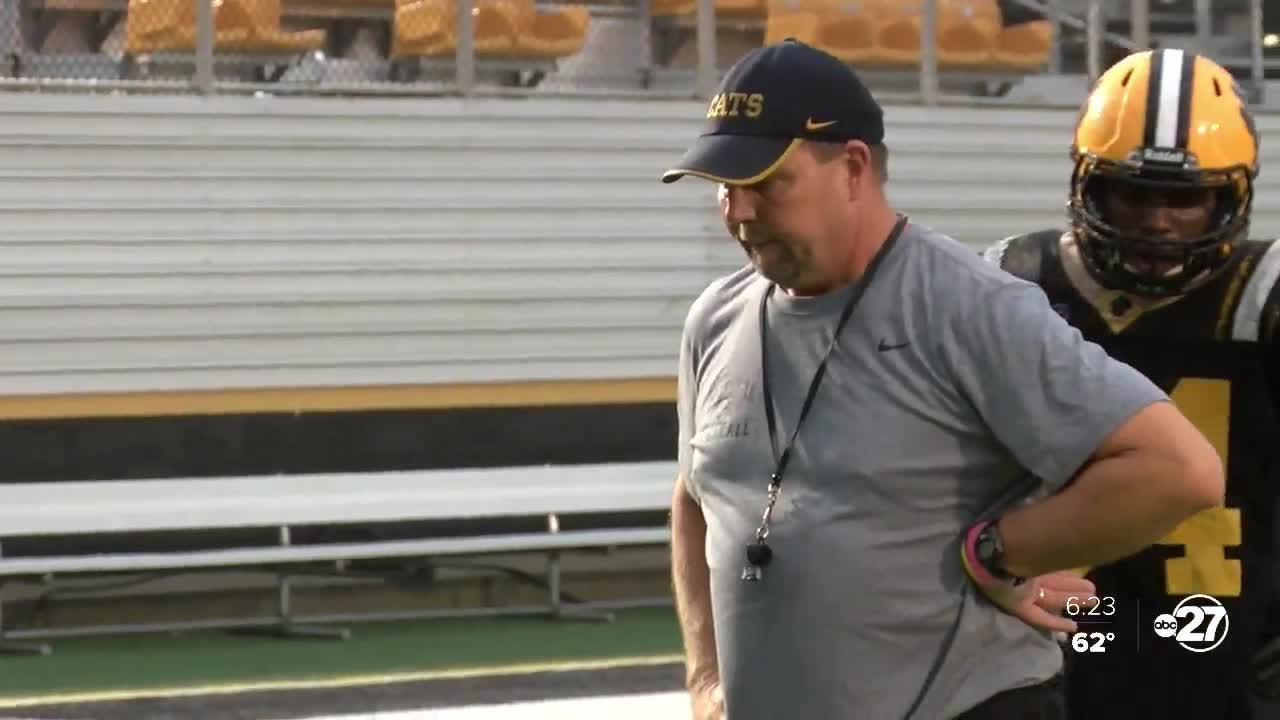 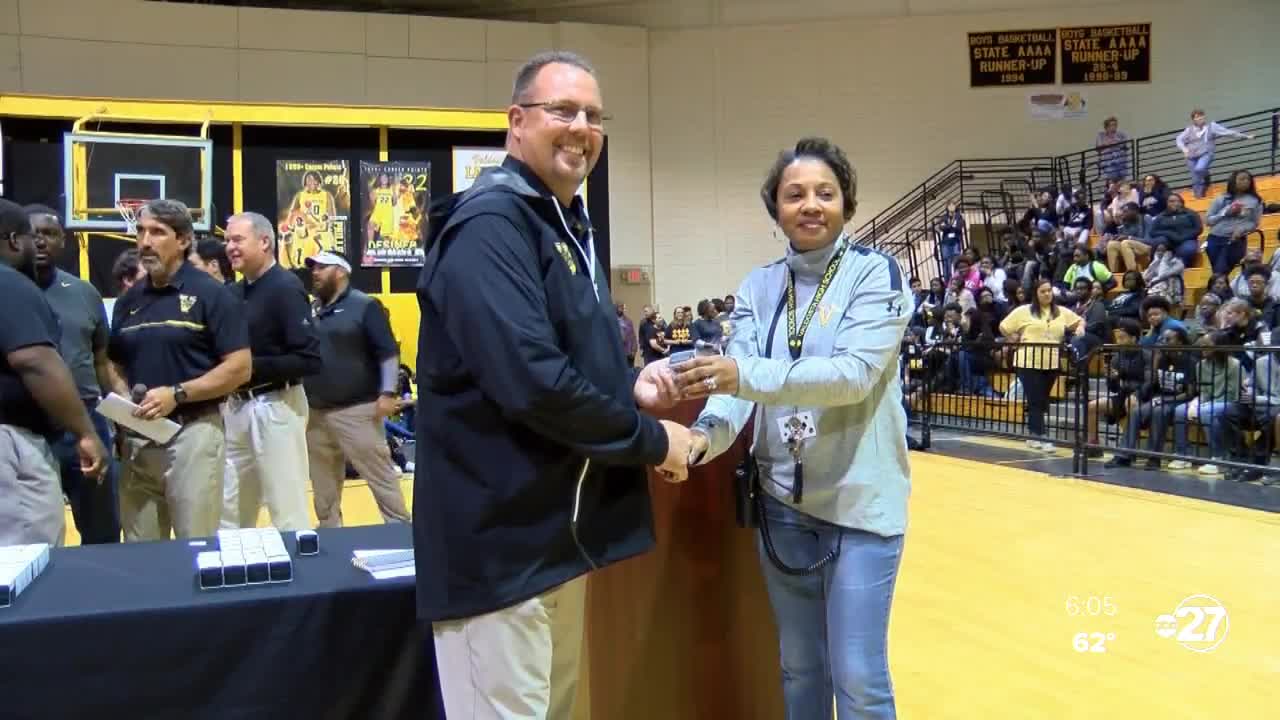 VALDOSTA, Ga. (WTXL) - Alan Rodemaker is fighting the Valdosta City School Board on their 5 to 4 decision to remove him as head coach of the Valdosta High School football team. ABC27 spoke with Coach Rodemaker today, who said he's hired a lawyer. He said the most upsetting thing? He had no idea where the decision came from, and hasn't been given a reason why the Board reached their decision.

"If there is a reason they fired me, and I'm sure there is somewhere, my superintendent doesn't know it, my principal doesn't know it, so how would my board members know it?" he said Thursday. "No one's approached me with any wrongdoing that would cause them to go in a different direction. That's what I'm really upset about is I didn't know this was coming and no one has given a reason it's happened. It just happened and now I'm out of a job."

Rodemaker won a State title with the Wildcats in 2016 and was 36-17 in four seasons, and the hardest thing? Talking to his team everything that's happened and what it means for the future of the program.

"We got 16 or 17 returning starters from a quarterfinal team that to my fault underachieved this year," he said. "I really thought we had a chance to play for it all in 6A. I got a coaching staff of guys that want to stay here. I haven't lost any coaches from last year, and we have a stable staff that wants to stay and see this through. The saddest part is I'm not going to be able to do that."

A student led rally marched to the Valdosta City Schools office on Thursday to voice their disapprovel with the Board's decision.