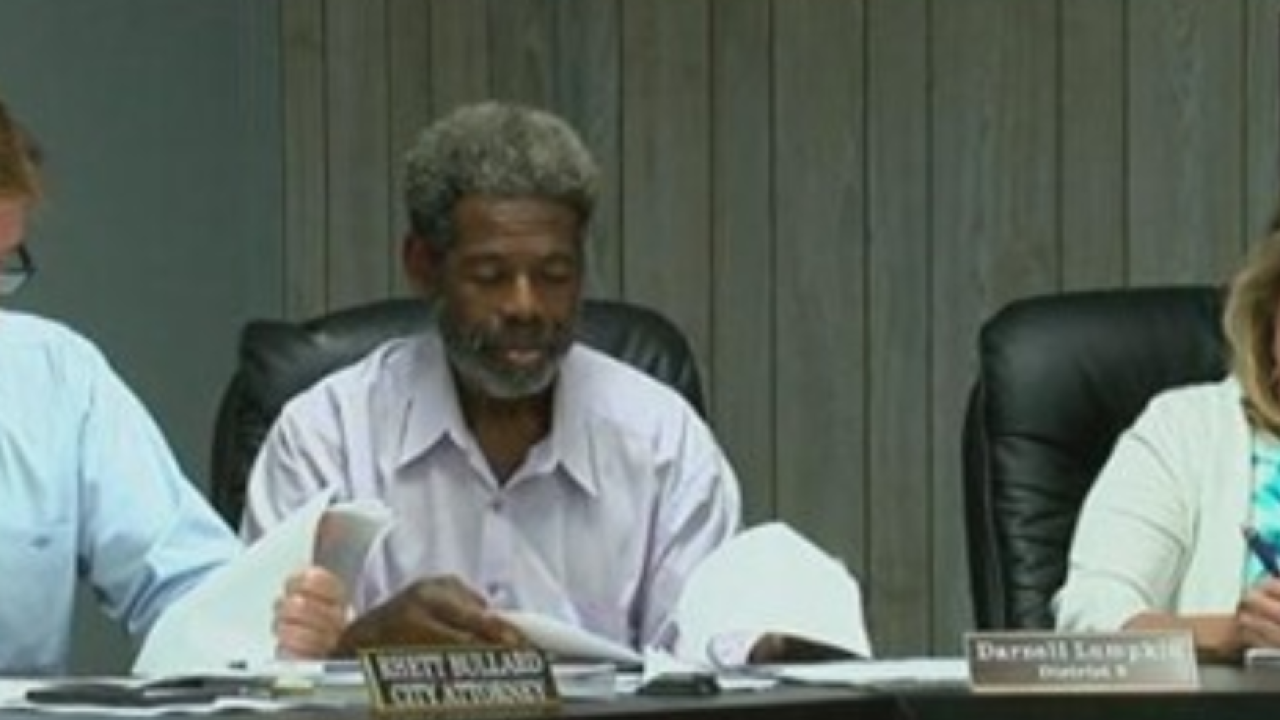 JASPER, Fla. (WTXL) — Darnell Lumpkin, the mayor of Jasper, died on Monday following a one-car accident on SE 69 Blvd in Hamilton County, according to the Florida Highway Patrol.

Just before approaching the entrance of the facility, Lumpkin's car struck a small traffic barrier post in the median, which caused him to experience "some type of medical episode."

Authorities say Lumpkin was not wearing a seatbelt during the crash.