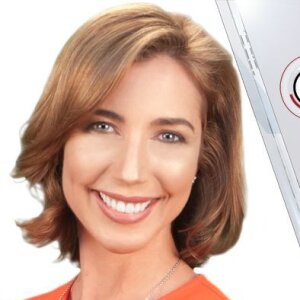 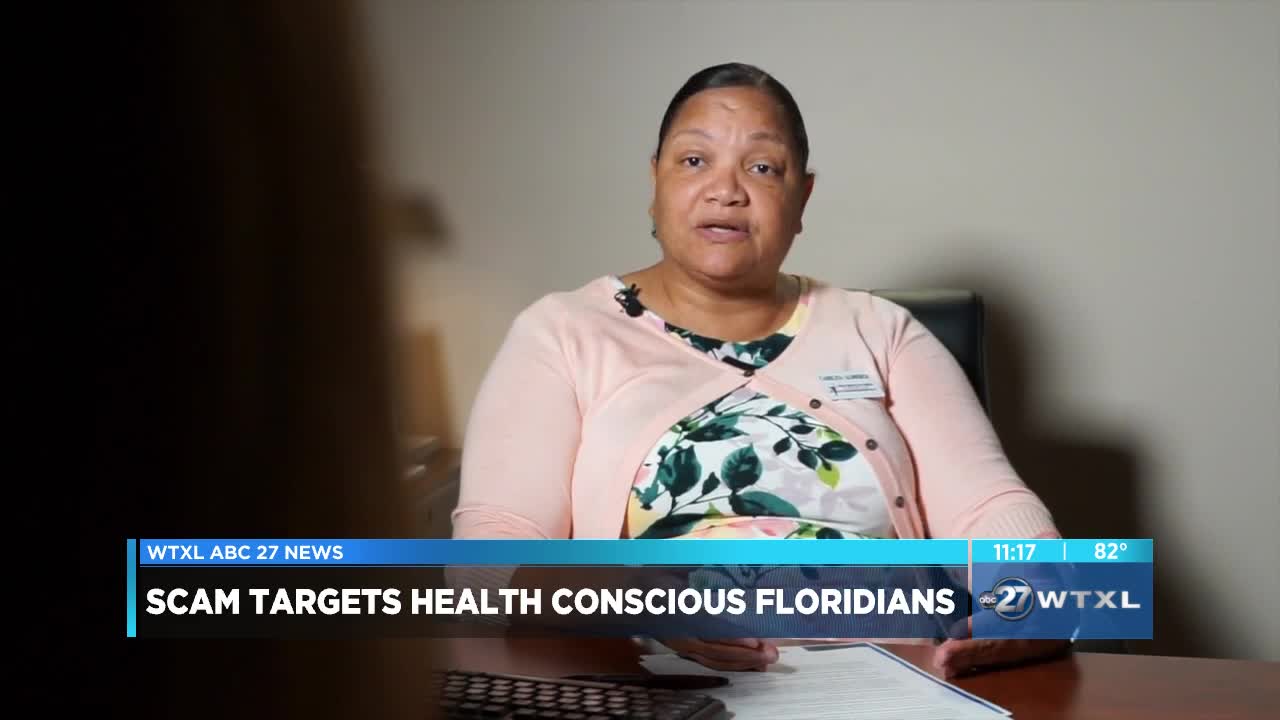 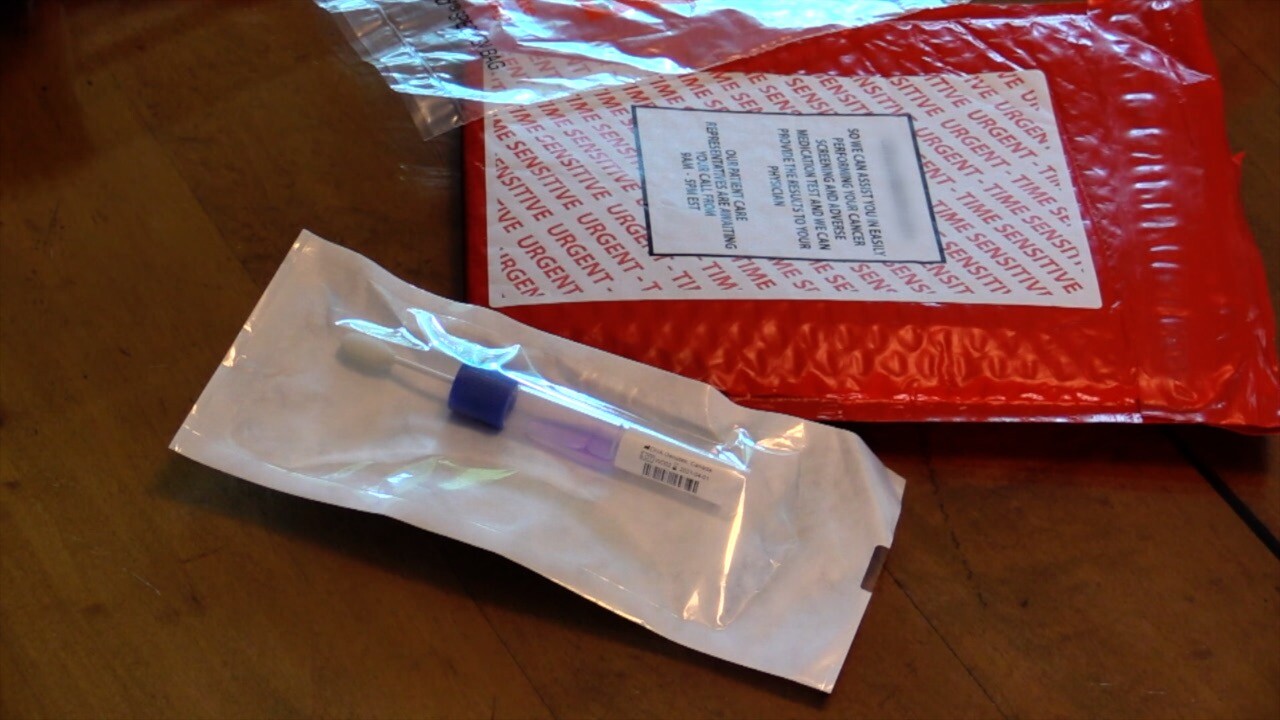 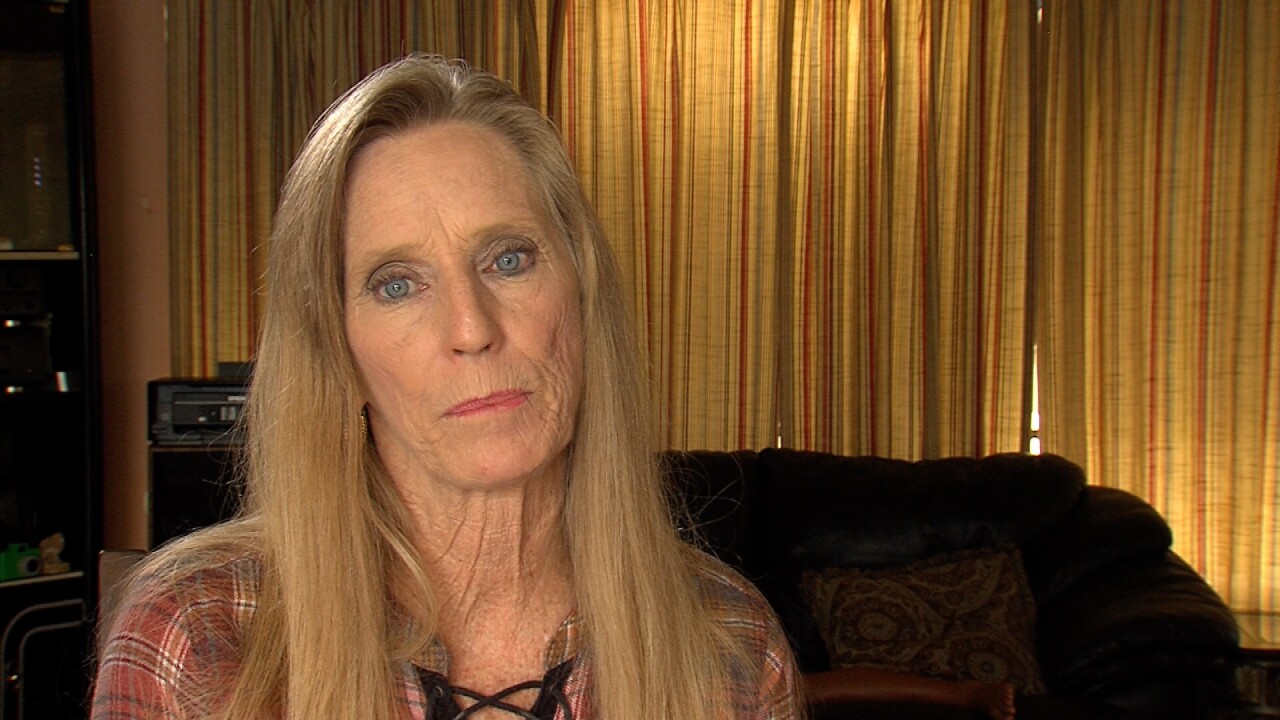 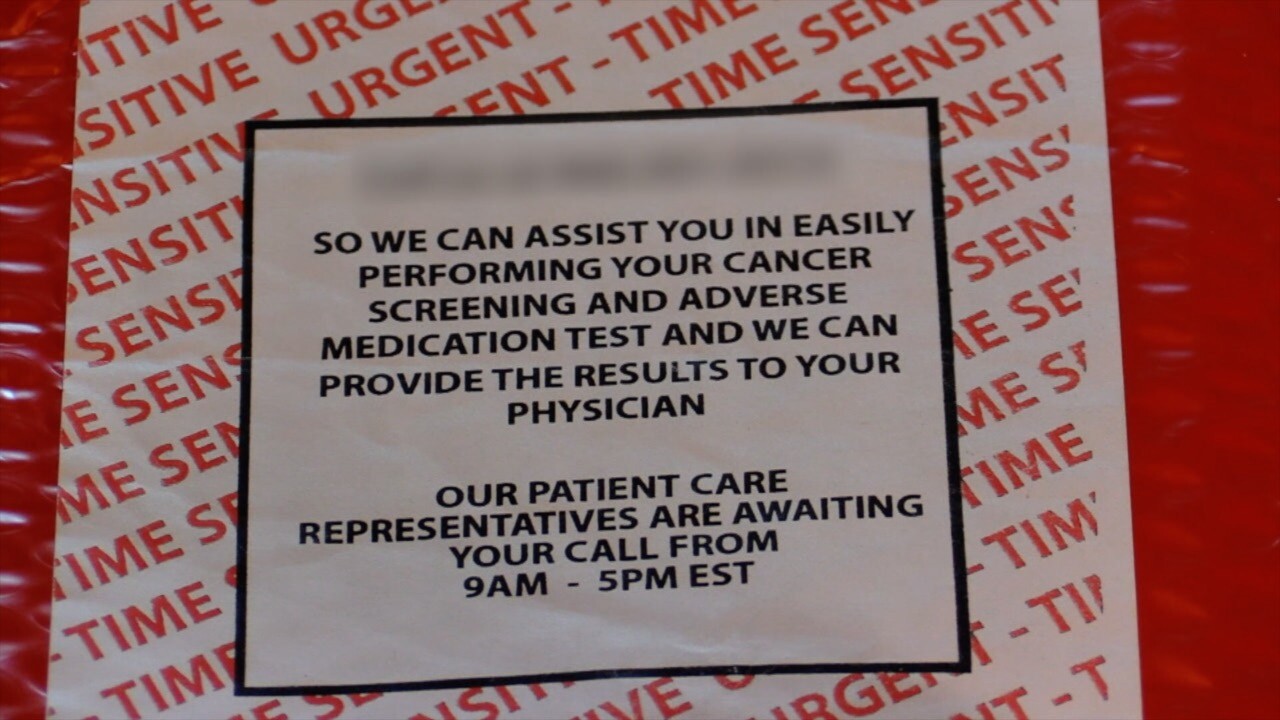 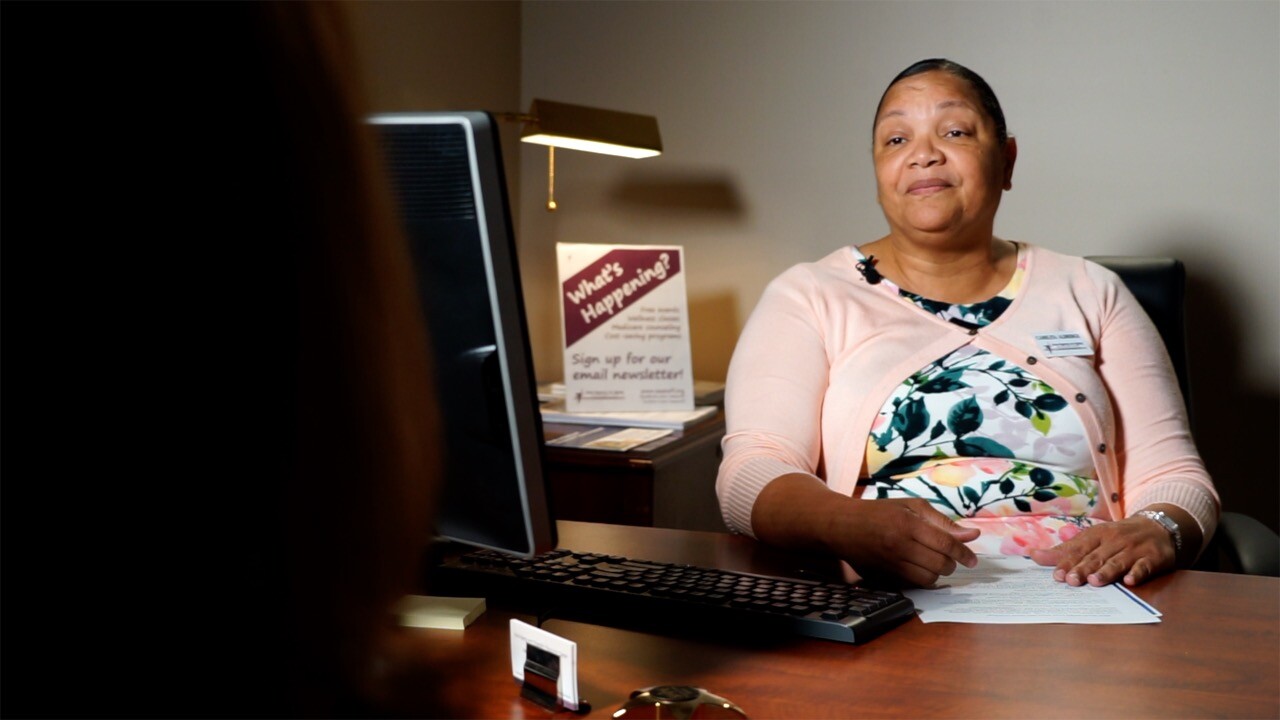 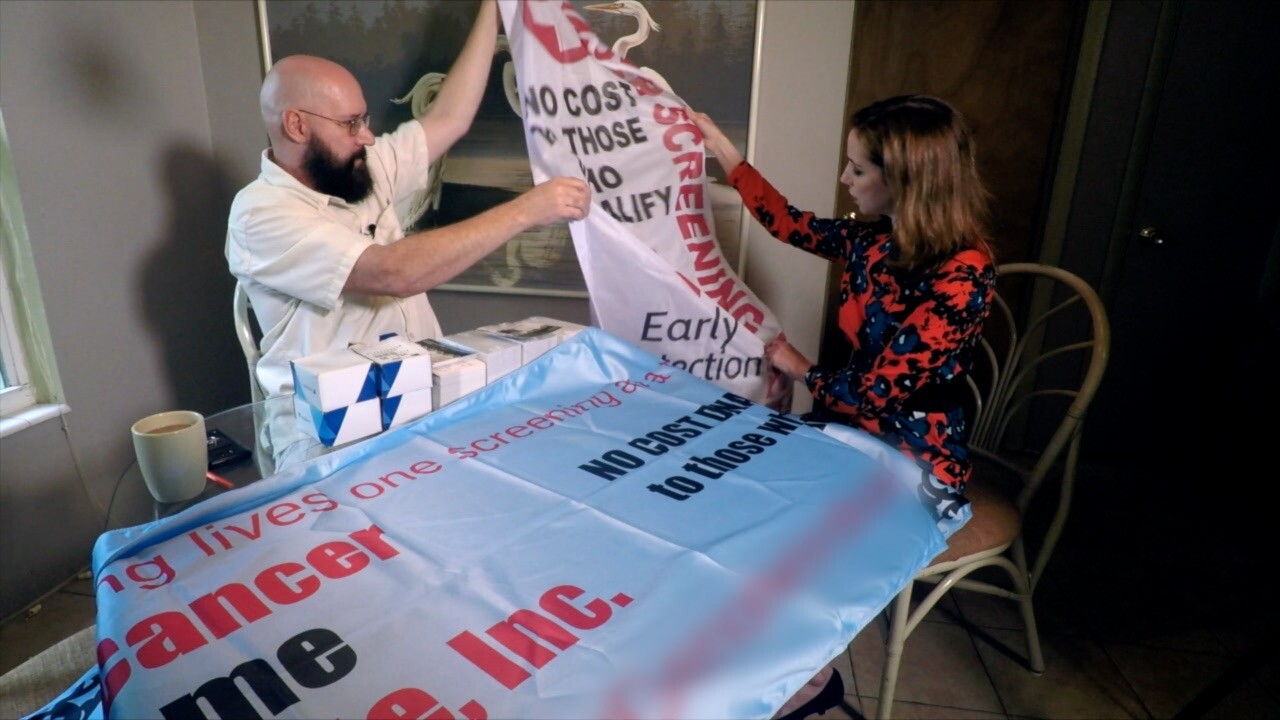 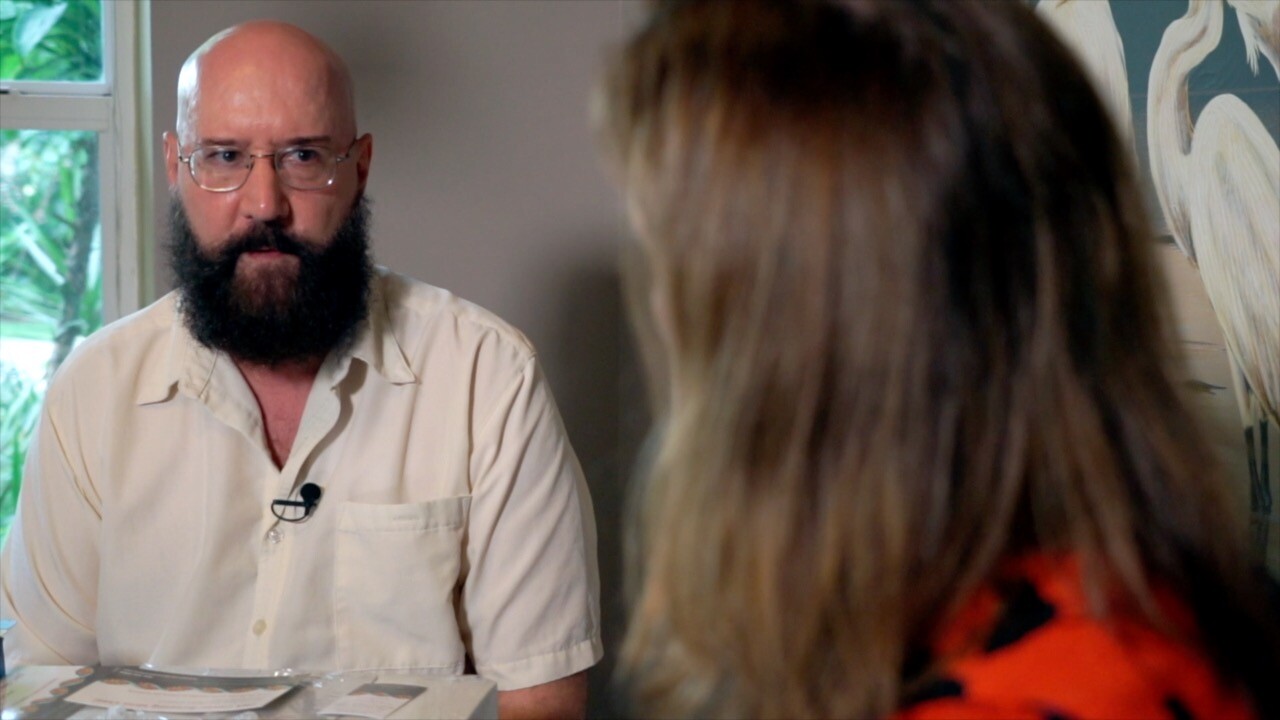 Federal investigators call it the latest scheme targeting consumers on Medicare and it all begins with claims of free screening for cancer.

Tammy Rose fears her 83-year-old mom, who lives in Sebastian, recently fell for the scam after receiving a call from a telemarketer.

“They started asking her questions like what did your mother die from? What did your father died from? What’s your family history?”

Tammy’s mom has heart issues, cancer runs in the family so when the telemarketer pitched free cancer screening, her mom bought in. A package of q tip swabs and a dispenser arrived a few days later.

“She was to swab one cheek corner and then swab the other cheek corner,” Tammy said. Her mom was directed by the company to place the swabs in separate bags and send it back to the facility, which she did. A few days later, Tammy received a frantic call from her mom.

“My mom called me crying saying she just saw something on TV saying it was a fraud,” she said.

On the west coast of Florida, complaints about fraudulent DNA cancer screening is now the number one call at the Area Agency on Aging for Southwest Florida says senior advocate Camalita Aldridge.

“We’re seeing more and more of these cases. There are various forms of the scam. Folks can receive these kits at home whether they’re solicited or not,” Aldridge said.

Aldridge says companies who do this fraudulently are targeting Medicare patients by telling them each screening is free. These companies are screen patients for which cancer or genetic testing is not medically necessary and/or not ordered by the beneficiary’s doctor. But every DNA screening test represents an opportunity to cash in since Medicare (taxpayers) will pay for it. Each screening can range from $10,000 per test to upwards of $30,000 says Aldridge.

“They work on someone fear,” she said. “If a consumer thinks that if I can know ahead, diagnose and then treat, then I might prevent [cancer], scammers know this so that’s what they do,” she said.

While legitimate DNA cancer screening can be helpful for some people who qualify, experts advise any health screening should take place at your doctor’s office and be approved by your own doctor not a stranger.

Cole Buckley of Fort Myers showed us several flags and fliers he had made for what he thought would be a lucrative DNA cancer screening business.

“I was going to be the man on the ground,” he said. “I was going to go to different things like health fairs, flea markets and set up a booth where we can pre-screen people,” he explained about the pitch he heard about in January.

“I thought I was going to make a lot of money,” he said. When asked how much, Buckley said he was told by the company it would be “thousands per month.”

Tammy Rose’s mother doesn’t know yet if Medicare was charged for her screening. She hasn’t received any results from her so-called “free” screening but she did file a police report and Tammy reported the company to Medicare knowing if her mother fell for it, chances are, thousands of others are doing it too.

“I’m angry that my mother was targeted. Someone’s getting rich off this and they need to be in prison,” she said.

How to protect yourself from falling victim to "free" cancer screening
- If a genetic testing kit is mailed to you, don’t accept it unless it was ordered by your doctor or return it to the sender.
- Keep a record of the sender’s name and date of your returned items.
- Be suspicious of anyone who offers you “free” genetic or cancer screening and then requests your Medicare number.
- Be cautious of unsolicited requests for your Medicare numbers. Don’t provide your Medicare information to anyone you don’t know.
- If you suspect Medicare fraud, contact the Office of Inspector General