How will schools in Florida handle cases of COVID-19? For many, it remains unclear

Many districts will be relying on county health depts. for guidance 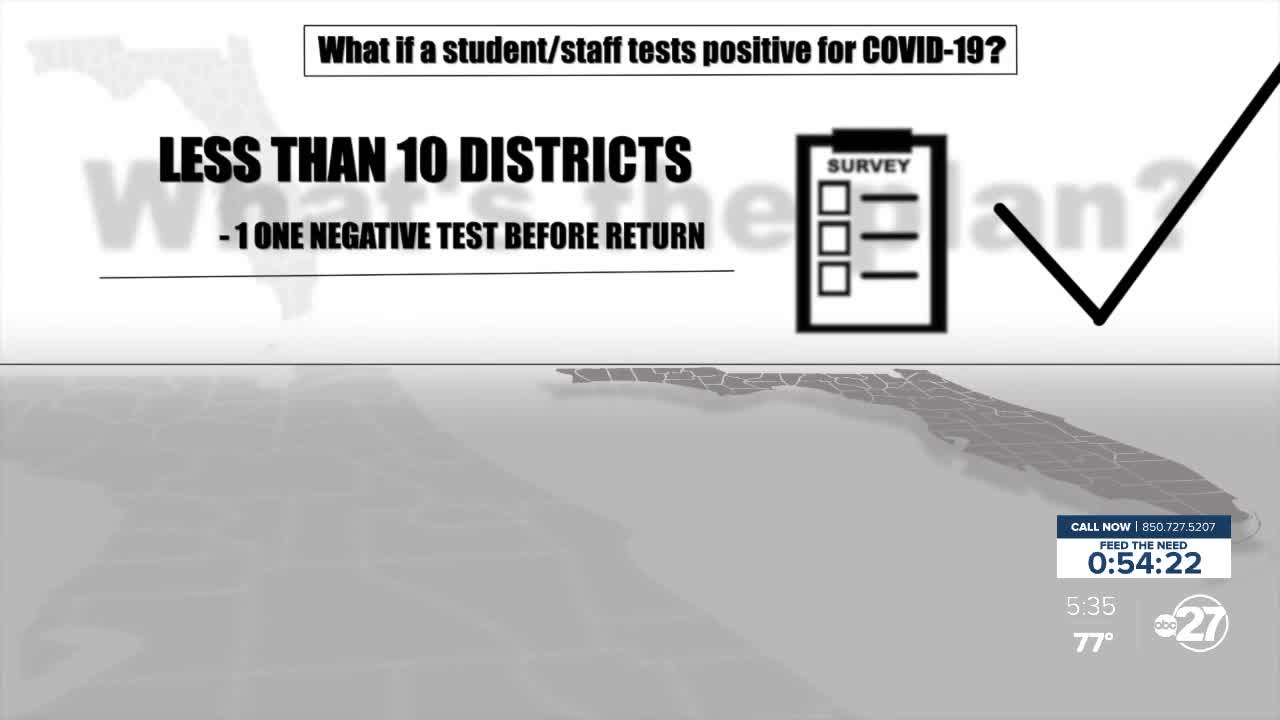 Many districts will be relying on county health depts. for guidance 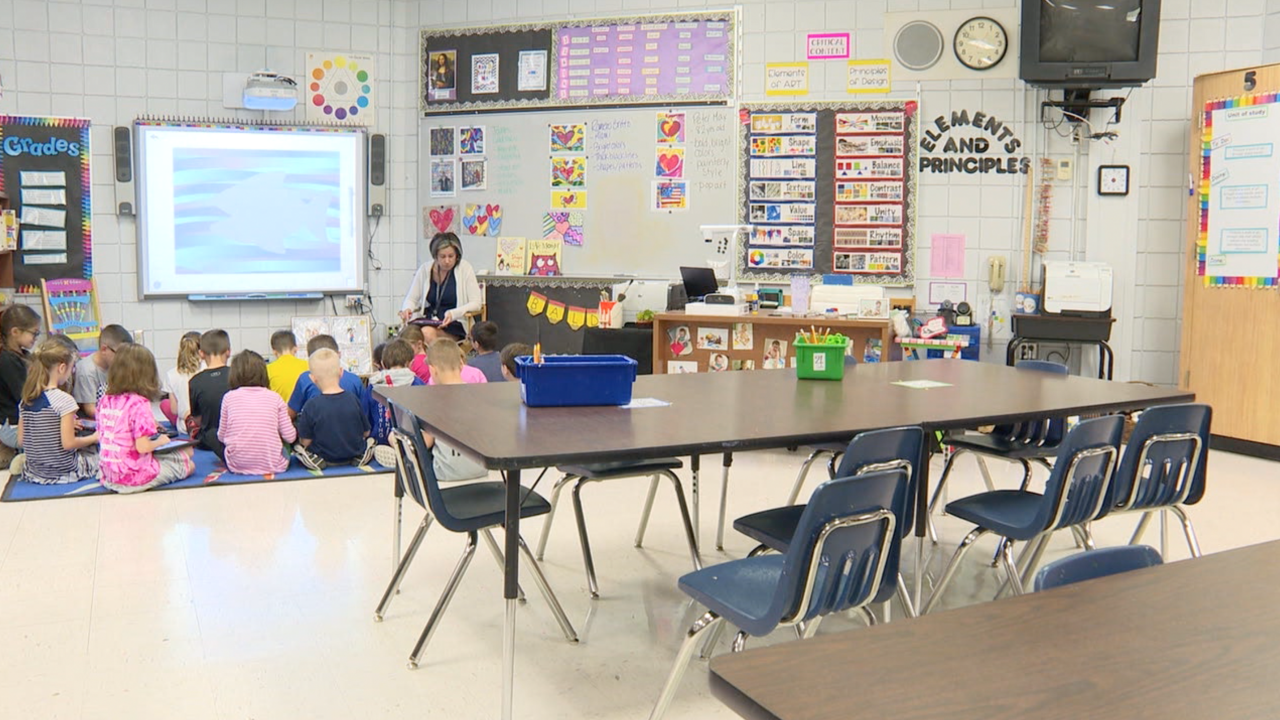 If you’re a Florida parent, it’s probably safe to say the choice to send your child back to campus this year remains nothing short of nerve-wracking.

For James Shaw and his wife, their decision boiled down to a district deadline and their 8-year-old daughter’s desire.

“She’s had to hang out with mom and dad for 6 months and I wanted her to be with her friends again,” said Shaw.

For Barbara Mellen, choosing to send her 5-year-old back to a brick-and-mortar school was her only option as a single working mom.

“I don’t have much choice,” she told us.

But what appears to be a decision still in the works is how Florida school districts will handle positive coronavirus cases on campus.

We surveyed Florida’s 67 school districts and asked a series of questions ranging from mask mandates to transportation protocols and what happens if a student or staff member tests positive for the virus.

We heard back from roughly half of school districts. Of those who responded, all told us they will require the person who tests positive to quarantine, anywhere from 10 to 14 days which is what the Centers for Disease Control (CDC) recommends.

Less than 10 school districts said they will require at least one negative test before the staff member or student can return to campus. About a handful of districts also said they plan to make the entire class get tested.

But most school districts we heard back from said if there’s a positive case on campus, they’ll seek guidance from their local health department on what to do next.

“I think some of that ambiguity has been purposefully put into guidelines at least nationally,” said Dr. Mona Mangat, a Tampa Bay immunologist and member of the Committee to Protect Medicare.

Earlier this week, the group issued a warning to Governor Ron DeSantis that without more robust safety measures in place, schools could become COVID-19 super-spreaders.

Mangat is concerned most school plans currently rely on families to self-report symptoms. She said the plans also heavily rely on health departments that are already strained and strapped for resources and staff.

Barbara Mellen believes her son’s school in Pinellas County will do what it can with the resources it has but still, “nothing is making me confident,” she said about her decision to send him to the classroom.

“Do I have concerns? I do, my wife does. We’re nervous, there’s no question about it. But I truly really believe they have our best interest in mind,” he said.