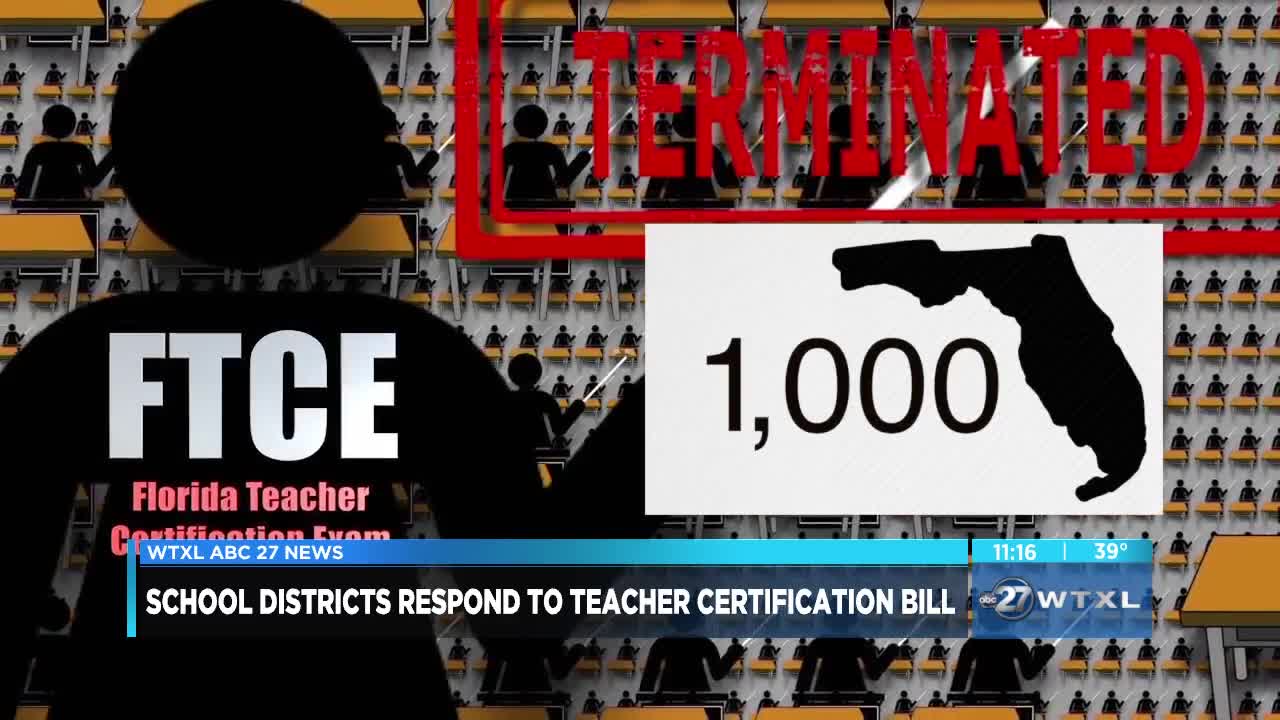 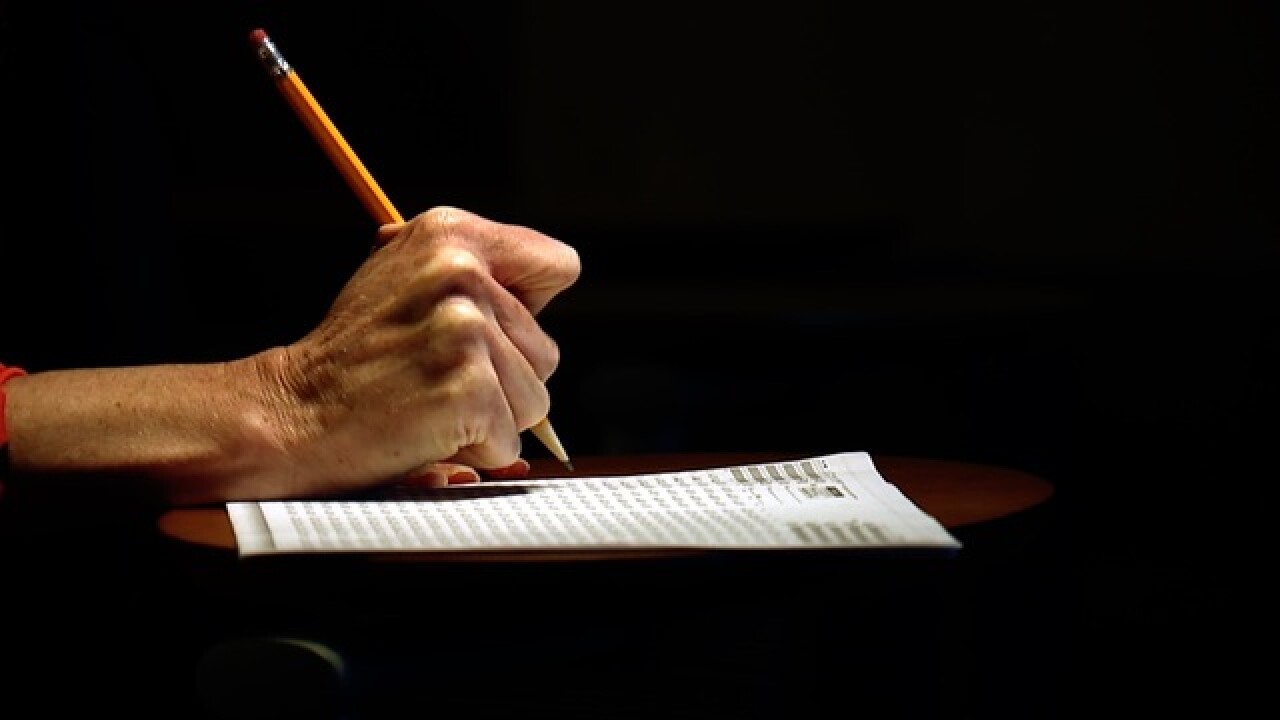 Members of the Senate Education Committee met on Wednesday and voted to move SB 7070 forward. The 52-page bill includes a number of education initiatives including new measures to help ease frustrations over a state teacher certification test thousands have repeatedly failed since the test was made tougher in 2015.

"We don't want something considered arbitrary from keeping teachers in the classroom," said Senator Manny Diaz, Jr. (R-Hialeah Gardens) in response to ongoing concerns he’s heard from constituents about the certification process.

Some school districts are weighing in with support.

The district is among several Florida school districts who lobbied lawmakers for a change this year after noticing an increase in teachers struggling to pass the exam. Since the test was revised and made more rigorous, failure rates have jumped up to 30% on some portions of the Florida Teacher Certification Exam (FTCE).

If approved, the bill will extend how long teachers have to pass the controversial but mandatory General Knowledge (GKT) portion of the exam which is composed of four sub-tests: essay; English language skills; math; reading; and mathematics. Currently, teachers with a temporary teaching certificate must pass the GKT within one year of teaching. The bill extends gives teachers 3 years to pass.

It also reduces testing fees and let's schools decide if they want to keep teachers with proven records in the classroom but who have yet to pass the state test.

“That’s been one of my biggest contentions,” said Dr. Pruitt. “We have teachers that the state considers highly effective. They’re showing learning gains with students or the state says they’re a best and brightest and, yet, because they can’t pass a portion of a test then we can’t employ them as a teacher any longer.”

As part of our two-year-long investigation, Investigative Reporter Katie LaGrone was first to report how failures on the test caused districts to fire more than 1000 teachers last summer alone. The bill would give school districts the flexibility to keep effective teachers.

It really gives us the ability to be able to maintain some of those great teachers who may not be able to pass a single test,” said Pruitt.

The Hillsborough County school district also told us they support the bill and so does Palm Beach County schools. It’s Superintendent, Dr. Donald Fennoy III, said "Palm Beach County currently has hundreds of teachers who will lose their full-time teaching positions if they don’t pass the general knowledge test at the end of the year and this provision will allow them more time to study for and pass the test.”

As for those still struggling with the test, response on a Facebook FTCE help forum offered mostly critical reactions.

“At the moment, no. The retake fee is $20 less and still regardless of how many sections, is not enough,” said one user.

Another wrote, "absolutely not, doesn't solve the problem,"

While another said, "I like that they are pushing it to 3 years instead one on to pass it."

The Florida Department of Education (FLDOE) supports SB 7070. It is also proposing a series of new testing fees for the general knowledge test. If approved by the State Board, costs would be reduced significantly for examinees who have to retake a portion of the general knowledge test. Currently, examinees have to pay $150 to retake a portion of the general knowledge exam even if they have to retake just a single subtest. FLDOE's proposed new fee schedule would reduce that fee to $32.50 per subtest of the GKT. Registrations fees would also be reduced, if the Board of Education approves the proposed new rules on March 19th.

SB 7070 needs to be approved by a number of legislative committees before it goes to the floor for a final vote later this session.