Florida Dept. of Education: FEMA is walking back on PPE money promise

School PPE does not qualify for reimbursement 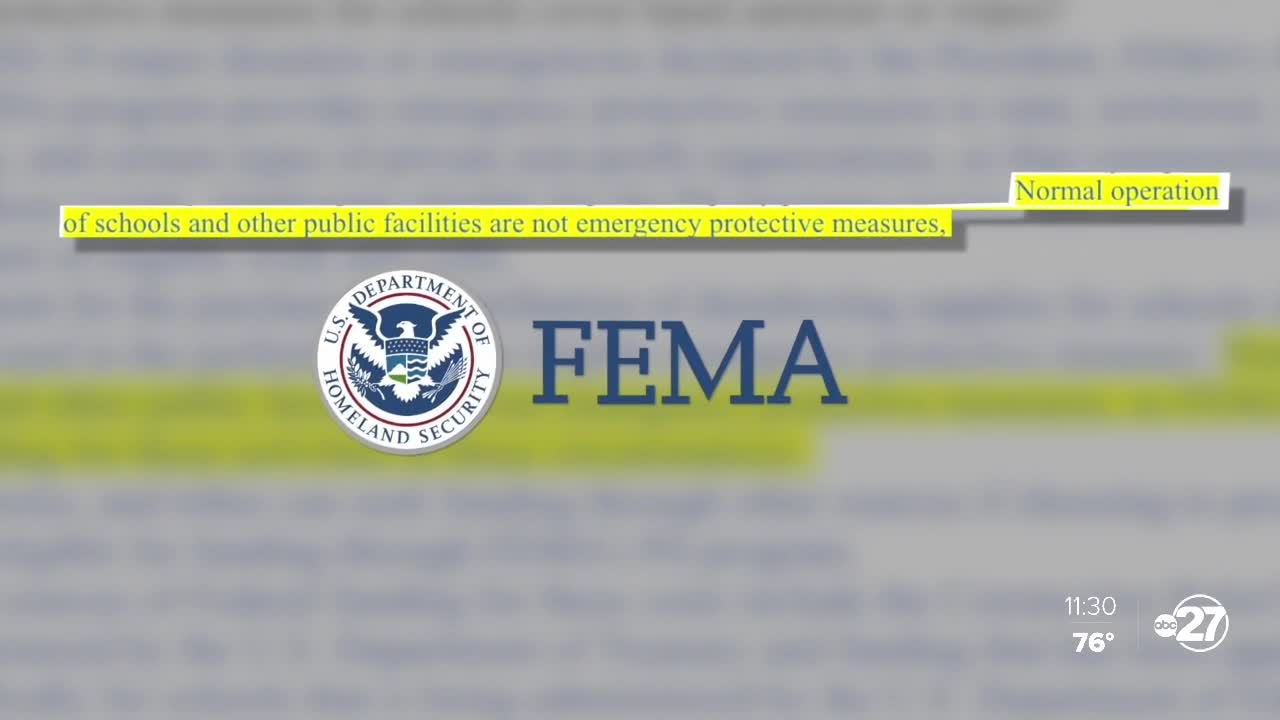 Florida’s Dept. of Education is allocating $30 million to school districts for PPE, after a spokesperson says FEMA walked back its promise to help. Investigative Reporter Katie LaGrone reports. 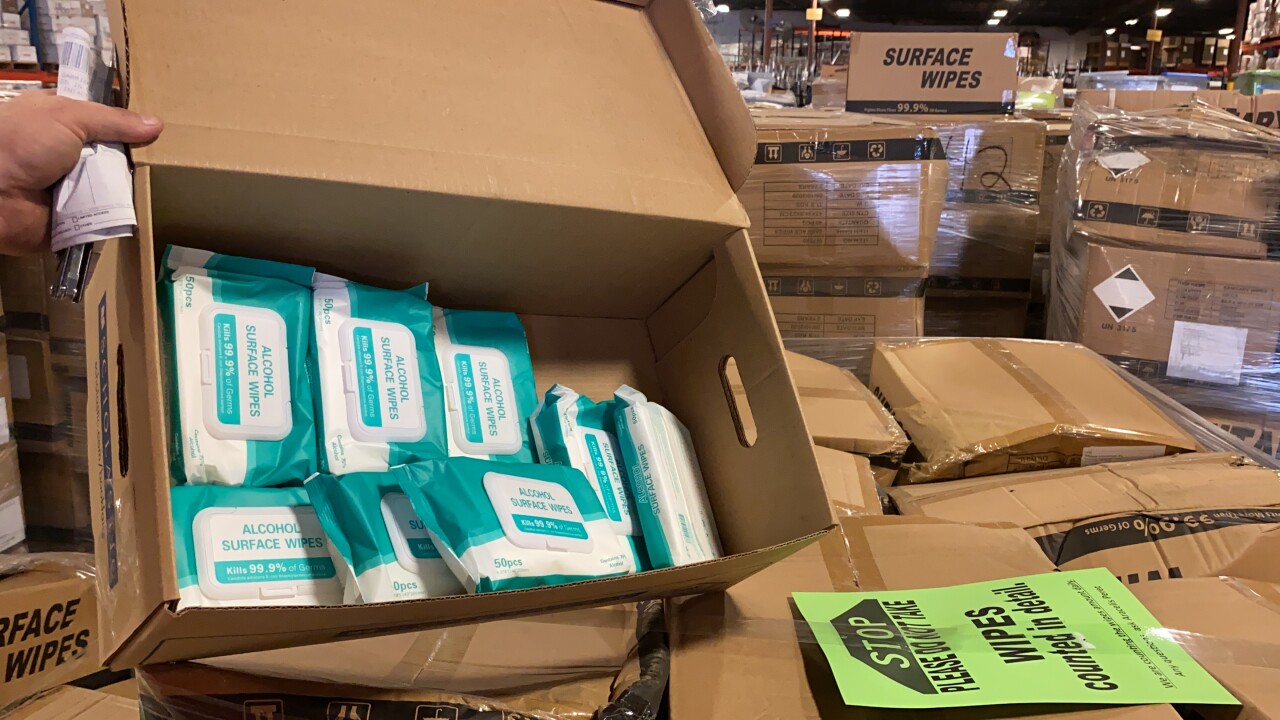 TAMPA, Fla. — For months, leaders from Florida’s Department of Education (FDOE) and Division of Emergency Management (FDEM) have been telling school districts across the state that FEMA would help pay for the millions of dollars in personal protective equipment (PPE) schools need to have on hand before reopening to students and teachers.

During a webinar with Superintendents earlier this week, FDOE’s Chancellor Eric Hall told superintendents, “this just hit our radar. FEMA may be in a place where there’s been some indecision on this and we are right here trying to work through this with you."

To date, 184 U.S. school districts have submitted requests to FEMA for reimbursements and, according to FEMA spokesperson Crystal Paulk-Buchanan, only three have been granted. Paulk-Buchanan said zero have been denied but remain in “development or under review.”

But earlier this week, FEMA told us while PPE is critical to reopening schools safely, it does not qualify for reimbursements under emergency protective measures.

“Normal operation of schools and other public facilities are not considered emergency protective measures,” a spokesperson stated in an email to us. As a result, any reimbursements claims for use of PPE during school are not eligible for FEMA money.

For many school districts, the news is a costly and unexpected surprise.

The Lee County school district has already spent at least $3.5 million on masks, sanitizers, wipes and other PPE Desamours said. She expects the district could spend up to $10 million more.

“We’re talking about basic necessities that we need to provide our students and staff,” she said.

Since the summer, leaders from Florida’s Department of Education and the state’s Division of Emergency Management have told school districts FEMA would offer reimbursements for these critical PPE supplies. State webinars throughout the summer also communicated the message explaining what districts needed to do to apply for the funding.

Desamours said she will be working with a consultant to figure out if FEMA funds are really no longer option for her district. Without FEMA’s help, the district may have to dip into CARES Act funding it had already earmarked for student services to make up for achievement gaps that may have occurred when schools across Florida were shut down in the spring due to the pandemic.

Florida Senator Marco Rubio and Senator Rick Scott did not respond to FEMA’s apparent snub to schools, spokespeople for both Senators said they are working with school districts and will look for options to support teachers and staff.

Following news that FEMA funds would no longer be an option for Florida school districts, the state’s education department reallocated $30 million in grants to helps schools pay for the warehouse-filled boxes of PPE they’ve have to order but are now scrambling to find the money to pay for.

“It is quite an expensive endeavor and, as I said, all of these things are well outside of the normal operating procedures and normal operating expenses that our district would typically incur,” said Desamours.

A spokesperson with Floridas’s Department of Emergency Management told us in an email, “FEMA has indicated to the Division that educational institutions will likely not be eligible for reimbursement for PPE purchases for normal operations through the PA [Public Assistance] program. While this is not a final determination, in anticipation the Division will continue to work closely with the Florida Department of Education to keep students and teachers safe as they distribute $30 million of the Governor’s Emergency Education Relief funding.”