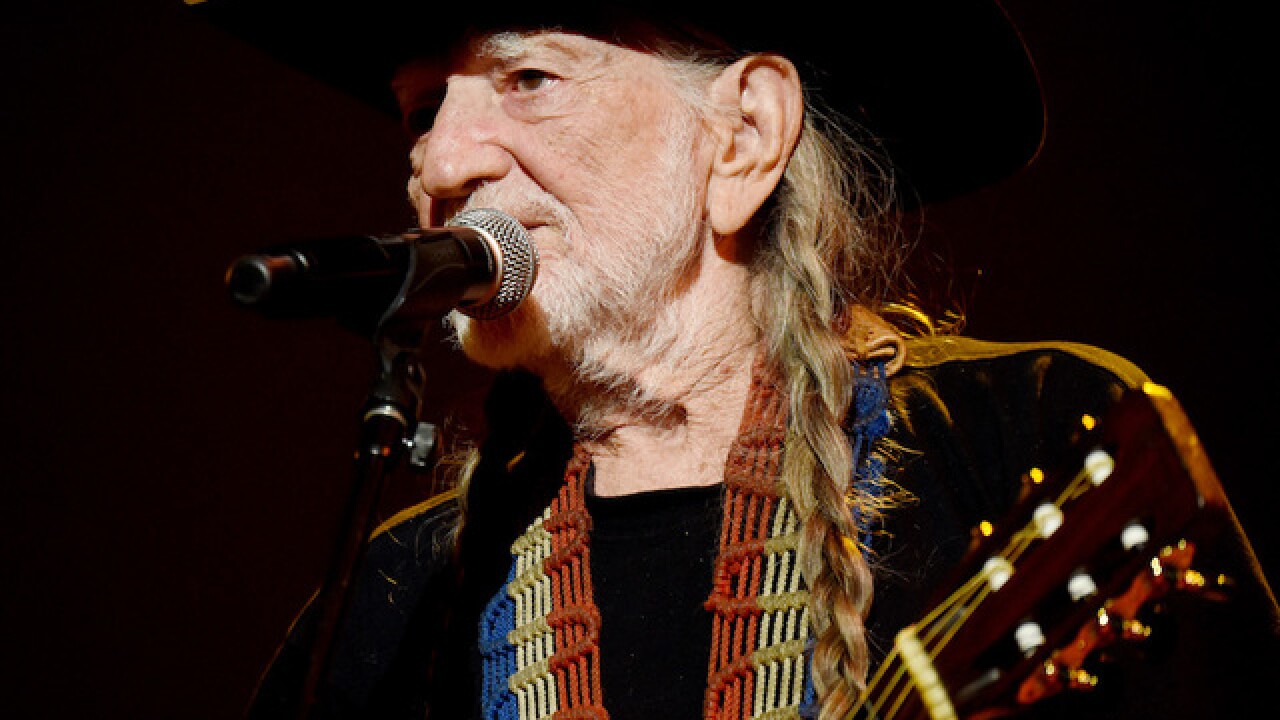 Willie Nelson has canceled some of his upcoming 'Outlaw Music Festival' tour dates.

Nelson, 86, made the announcement following his show in Toledo, Ohio Wednesday evening.

"I'm sorry to cancel my tour, but I have a breathing problem that I need to have my doctor check out," Nelson posted on his Facebook page late Wednesday evening. "I'll be back."

A spokesperson later clarified that Nelson is not canceling the remainder of his tour, but only his remaining tour dates in August.

The tour, which features Nelson and four or five rotating guests, is scheduled to continue through Sept. 22 at stops throughout the country. Nelson had been touring with the festival since June.

This story was originally published by Katie Cox on WRTV in Indianapolis.