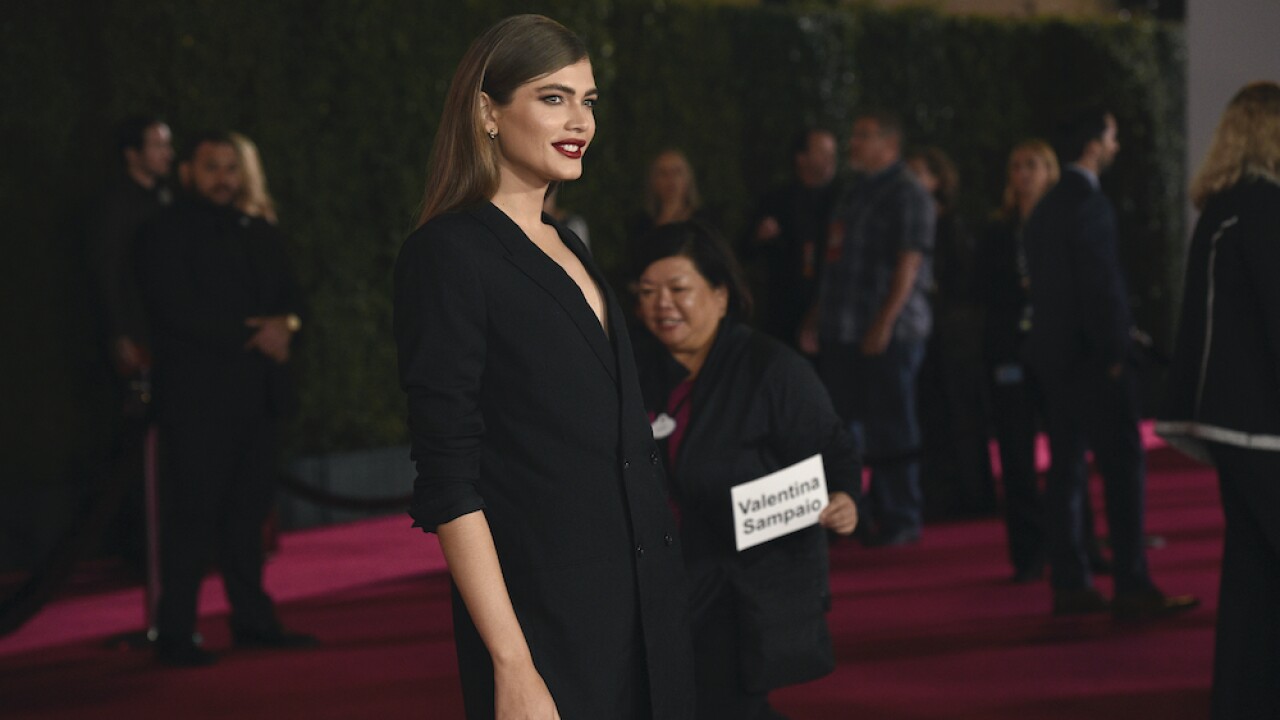 For the first time in its history, Sports Illustrated will feature a transgender model in its annual Swimsuit Edition.

Sports Illustrated said Friday that 23-year-old Brazilian model Valentina Sampaio would be featured in the magazine, which is slated for a July 21 release.

In an open letter published on Sports Illustrated's website, Sampaio said she was "excited and honored" to be a part of the upcoming issue.

"Being trans usually means facing closed doors to peoples’ hearts and minds," she wrote. "We face snickers, insults, fearful reactions and physical violations just for existing. Our options for growing up in a loving and accepting family, having a fruitful experience at school or finding dignified work are unimaginably limited and challenging."

"I recognize that I am one of the fortunate ones, and my intention is to honor that as best I can."

"Valentina has been on our radar for some time now and when we finally met face-to-face it became apparent that besides her obvious beauty, she is an impassioned activist, a true pioneer for the LGBT+ community and just simply embodies the well-rounded woman we are proud to have represent SI Swimsuit across our platforms," Sports Illustrated said in a statement to NBC.

In 2019, Sports Illustrated featured a Muslim model, Halima Aden, in the Swimsuit Edition. Aden sported a hijab and a burkini in her photo shoot.