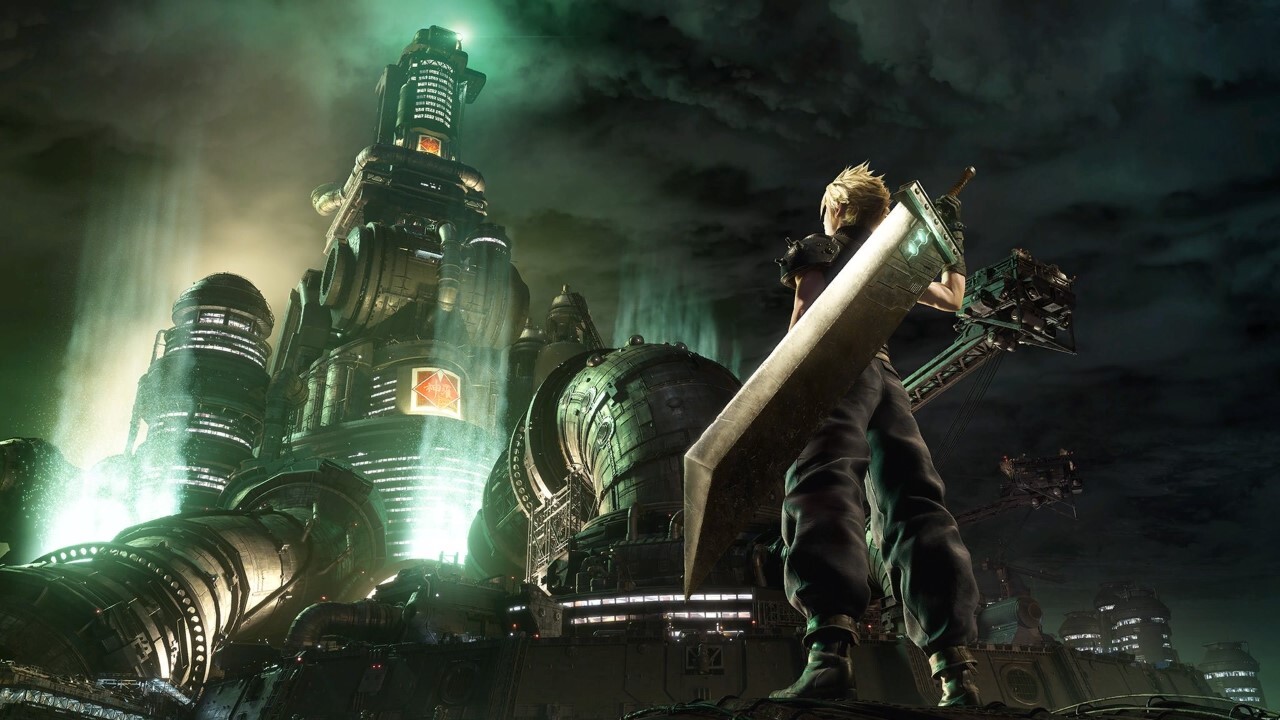 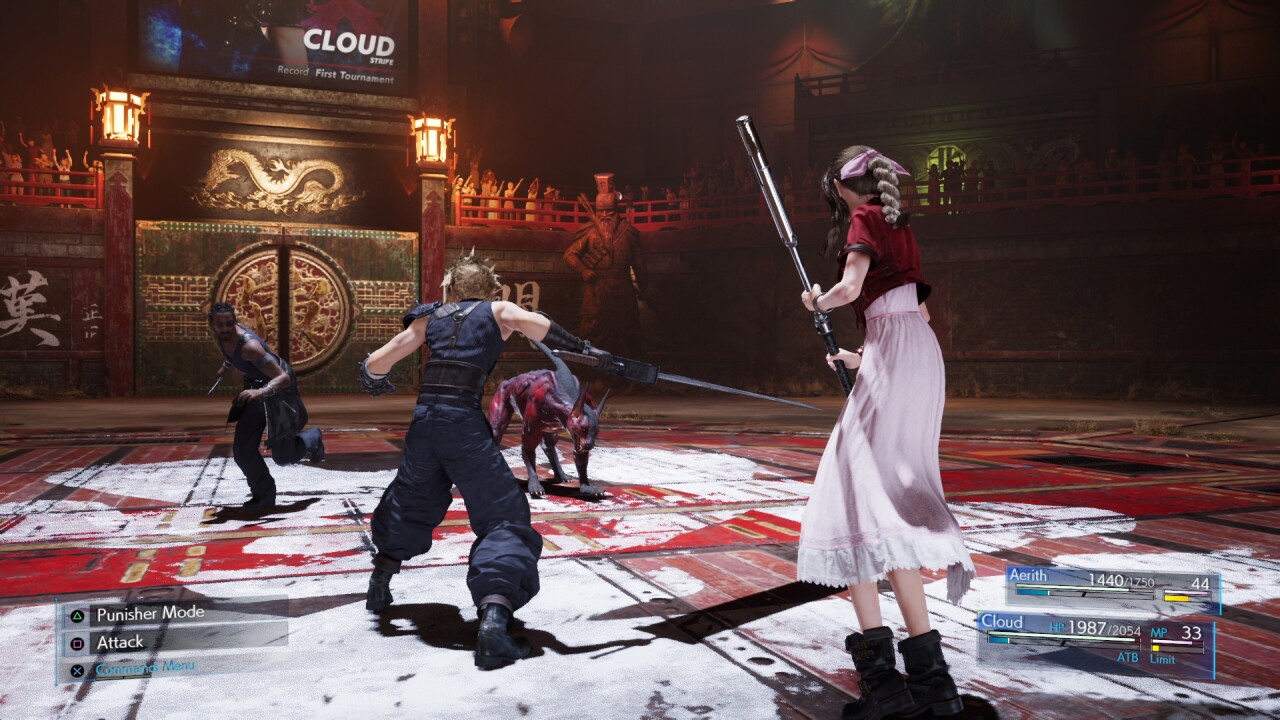 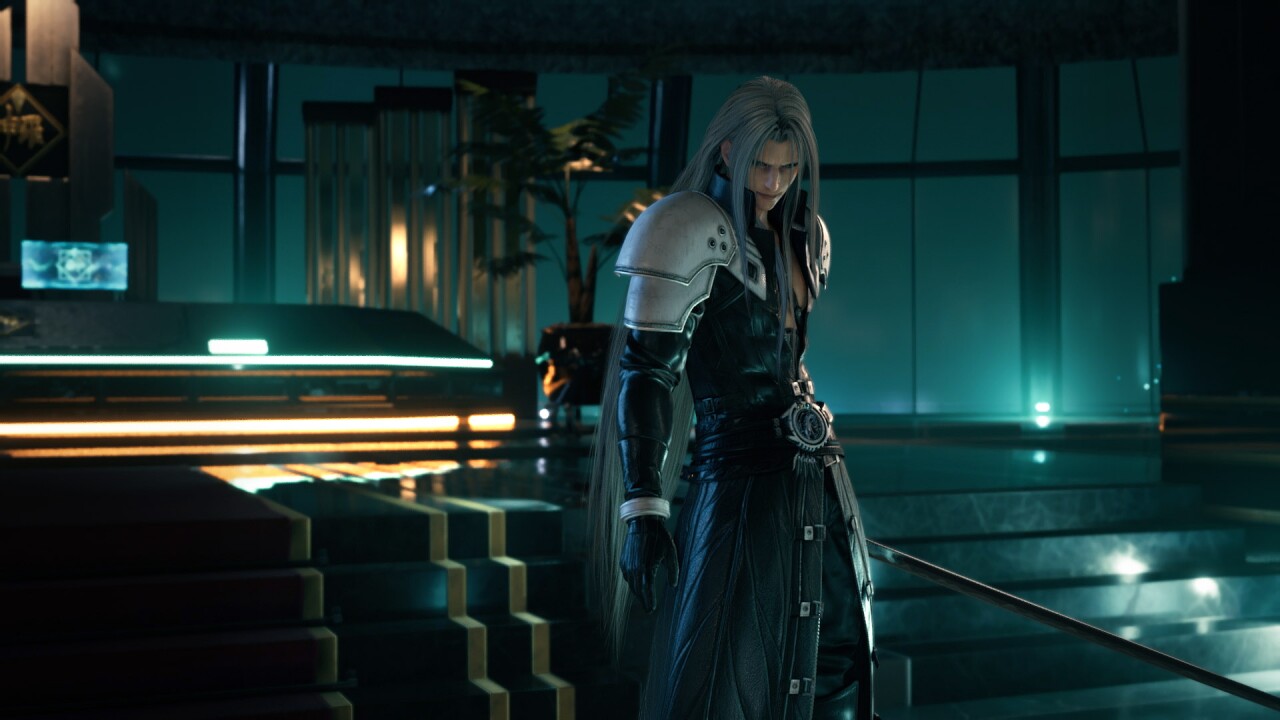 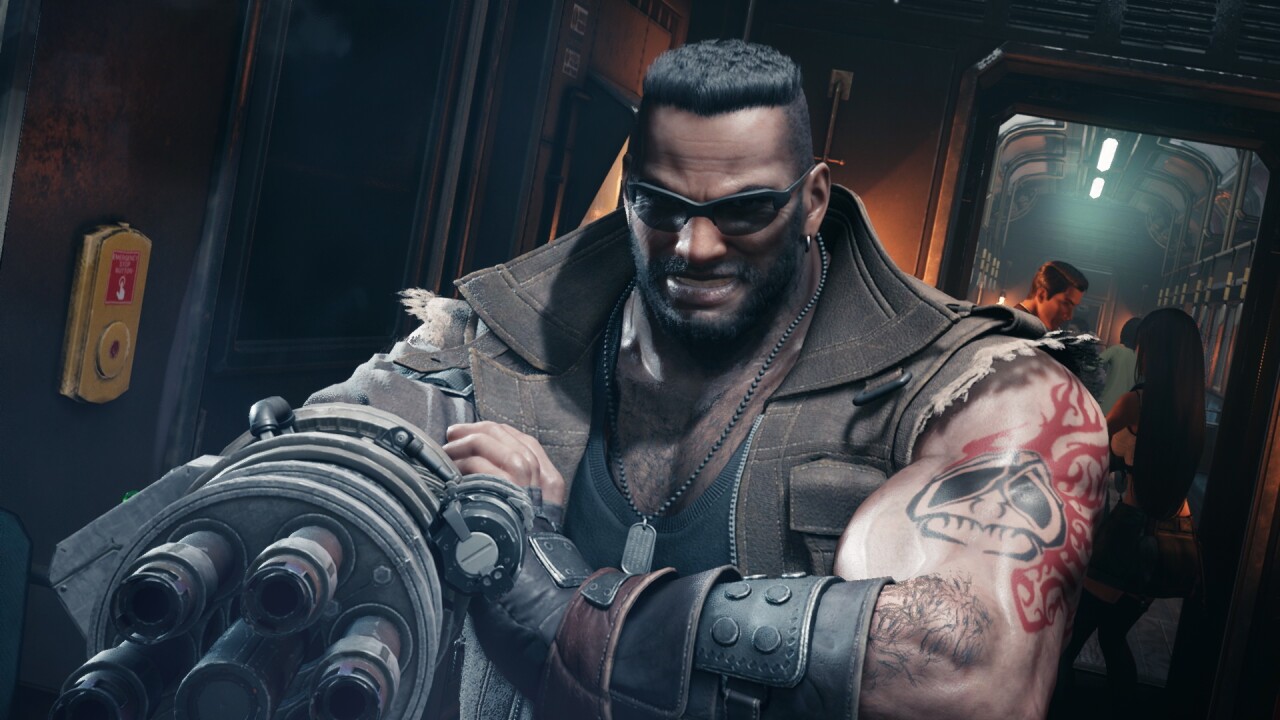 Rating: 9/10
"Final Fantasy VII Remake" is finally here, and it's far more than a fresh coat of paint slapped onto the original, it's an entirely different piece of art.

Remember in the late 90s when polygonal graphics looked impressive? With a little imagination and an eye squint or two, "Tomb Raider" looked like an action flick, "Resident Evil" zombies were scary and Cloud Strife's giant sword in "Final Fantasy VII" seemed practical.

Boy, how times have changed.

"Final Fantasy VII Remake" is the gorgeous, nostalgic love letter you'd expect, and while there are a few drawbacks, the final product is something to behold.

The heart and soul of the 1997 Playstation title are present throughout, but nearly everything is different.

Combat is no longer turn-based, characters are more fleshed out and voiced, and the story only gets through about a portion of the original's tale.

Combat
The fighting style in Final Fantasy VII Remake what is what stood out most for me.

Wielding Cloud Strife's iconic sword and having full control of each swing while mixing in magic spells has a specific rhythm that feels right.

If you don't feel like using Cloud, the game allows complete control over other characters in your party, who each have their fighting style and strengths.

The combat sections compare most closely with "Kingdom Hearts 3" but have a more weighty feel. Enemies come in all shapes, sizes, and species, making each encounter feel unique.

There's also a fair yet challenging uptick in difficulty as the game progresses, changing battles from simple hack-and-slash to a more calculated approach, especially against brooding bosses.

Simply put, it's one of the best combat systems I've ever experienced in a game.

Characters
The characters in this game are lovable weirdos. Each one's dialogue and mannerisms feel like an extremely exaggerated version of their original selves.

Cloud is still overtly dull, Barret is loud and bombastic, and Tifa and Aerith are obnoxiously endearing. Sometimes they made me laugh, and other times I responded with a facepalm, but I eventually grew attached to all of them despite some very questionable behavior in some sections.

I look forward to their next adventure together, where we'll hopefully see a more precise arc begin to show itself for each one.

Story
Before you begin, check your brain at the Playstation dashboard, for this game's plot is incoherent as it gets, especially if you've never played the O.G. version.

This adventure is only one-fifth of the complete story, solely taking place in a masterfully recreated city of Midgar.

Early sections of the story feel small, intimate, and even sweet when seeing characters form relationships. Still, as things ramp up, the wheels come off quickly in a way that feels alienating if you haven't played the original.

No spoilers here, but by the time I reached the final chapters, this game's storytelling nearly broke my brain.

All in all, it'll take you about 30+ hours to complete, and a harder difficulty is unlocked at the end if you're so inclined to partake in that sort of thing.

Recreation, reboot, re-imagining, call it what you want, this game sets a new standard for what a remake should strive to be.

I think we'll look back on it as a game that was way ahead of its time due to its ambition and execution, even if it's handling of the original's story is still up in the air.

From its gorgeous visuals to its updated combat and score, this reimagining of the Playstation original, despite its shortcomings, is an insane accomplishment.