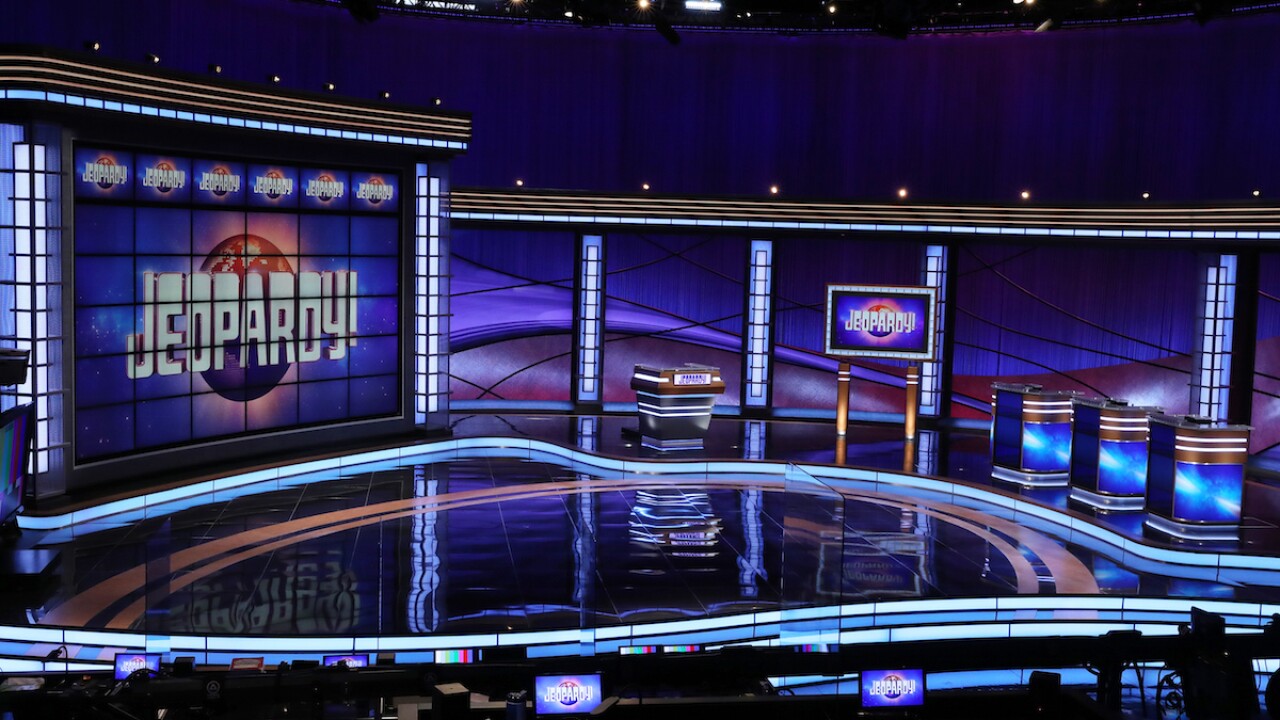 Good news, "Jeopardy!" fans. The game show is returning for its 37th season, along with some familiar faces.

The show announced new episodes would premiere Sept. 14, and it will have a fresh look amid the coronavirus pandemic.

Host Alex Trebek will return as he battles pancreatic cancer.

“I feel good, and I feel excited because once again, JEOPARDY! has demonstrated that it’s at the forefront of television programming,” Trebek said in the press release. “I believe we are the first quiz show to come back on the air in the COVID-19 era. On a personal level, I’m excited because it gets me out of the house. It gives me something to do on a regular basis, and I was missing that.”

74-time champion Ken Jennings is joining the show as a consulting producer.

He will present special video categories, develop projects, assist with contestant outreach, and serve as an ambassador for the show.

“However, I’ve played my last round of JEOPARDY! as a contestant, I’m delighted to have the opportunity to remain involved with my favorite show,” Jennings said in the release. “I'm still in on all the action, but I don’t have to worry about phrasing things in the form of a question anymore.”

Due to COVID risks, the show will not have an audience, and there will be more space between the three contestant podiums and Alex at his lectern, the quiz show said.