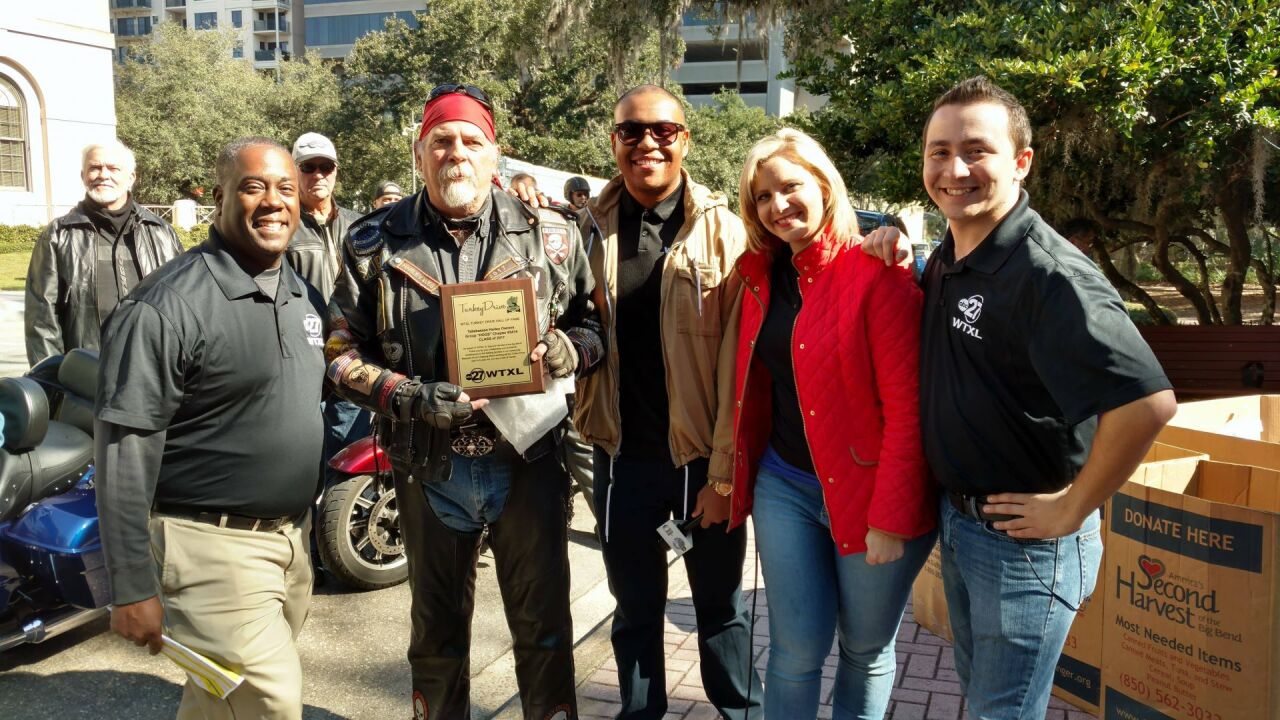 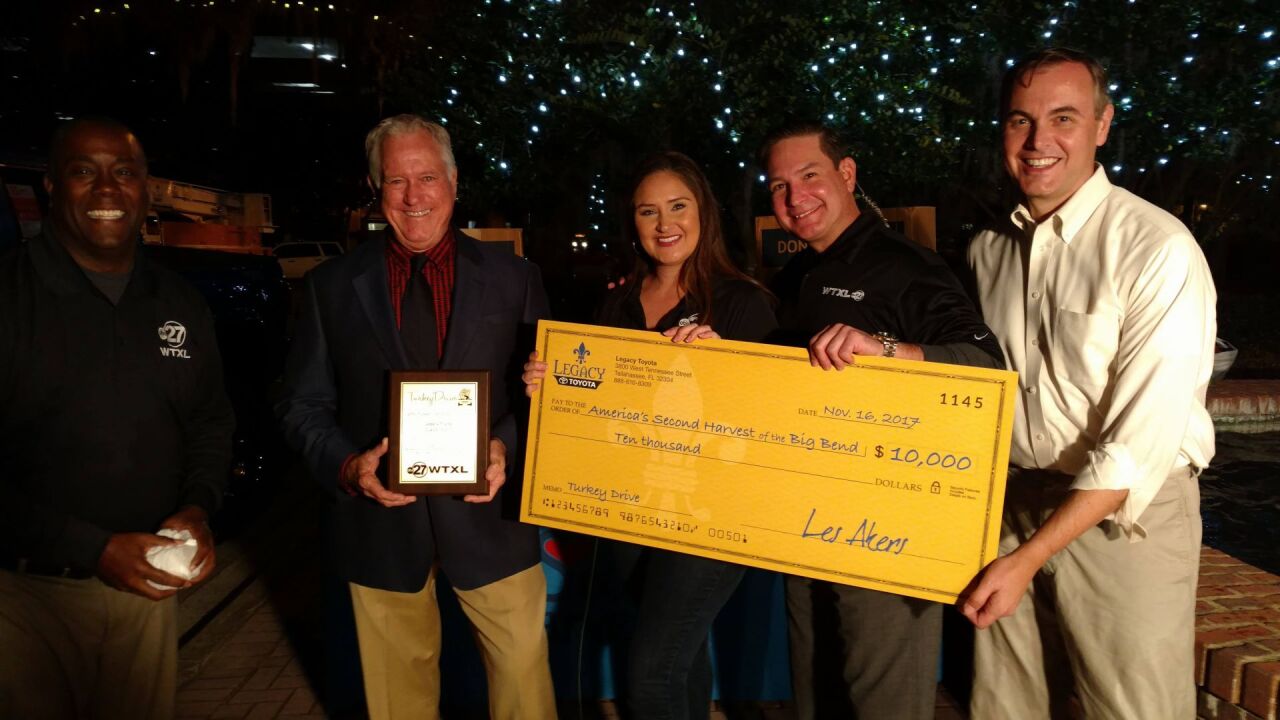 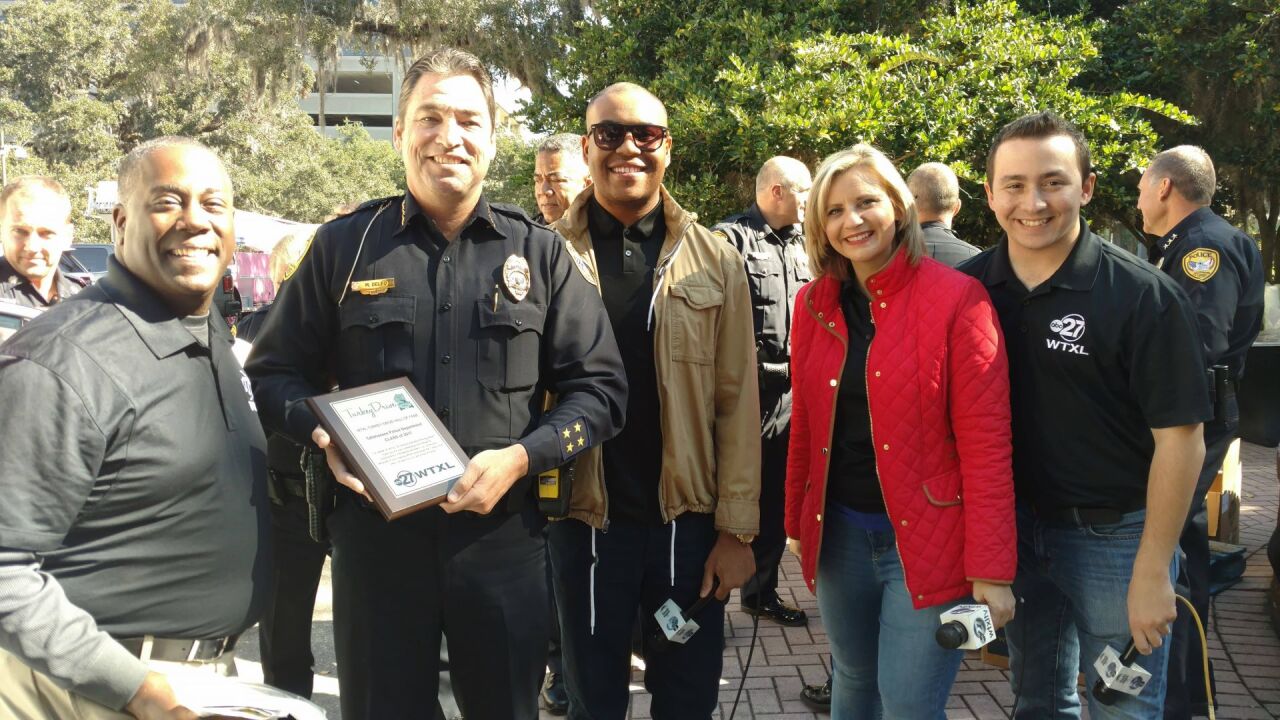 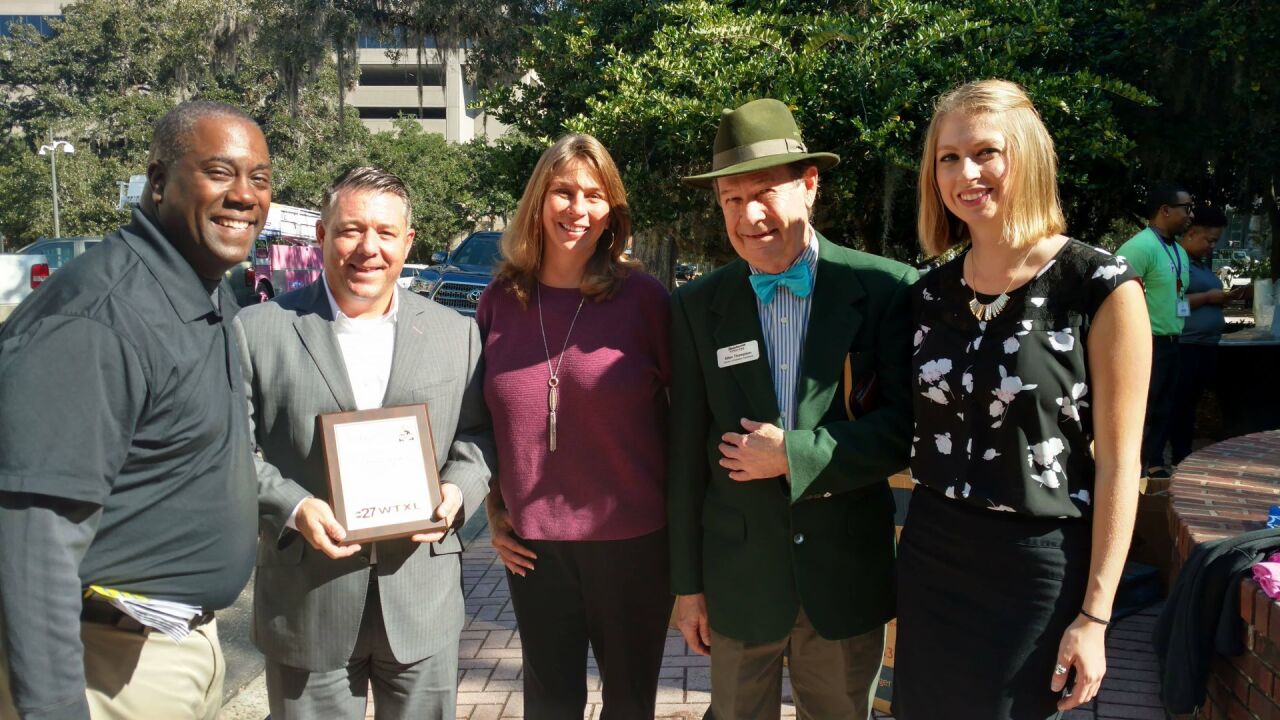 On Thursday, WTXL was able to break its record of meals provided to the Second Harvest of the Big Bend. This year, we were able to provide 87,572 meals and 358 turkeys.

It wouldn't have been possible, if not for the support of the community.

To honor those who have supported Turkey Drive since the beginning, WTXL welcomed its first ever inductees into the Turkey Drive Hall of Fame.

Thank you so much for your support! We hope to feed even more of the Big Bend community next year!

Copyright 2017 Scripps Media, Inc. All rights reserved. This material may not be published, broadcast, rewritten, or redistributed.