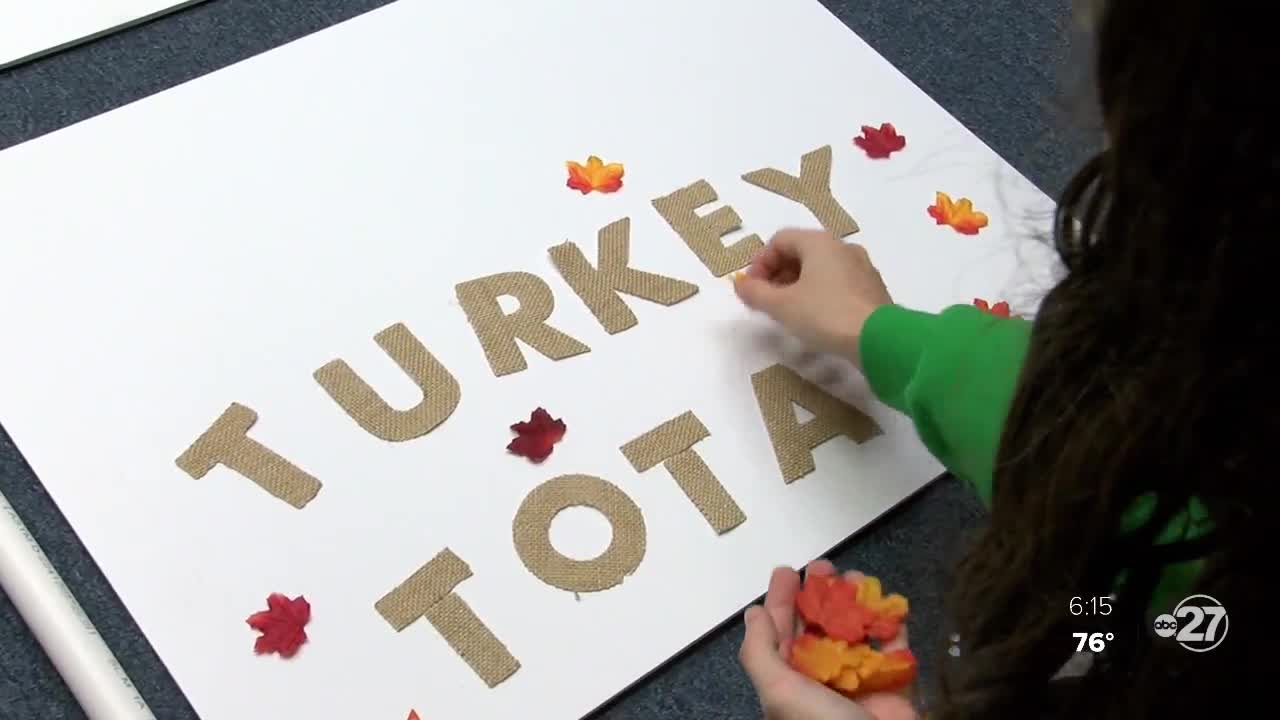 ABC 27 is once again partnering with Second Harvest of the Big Bend to help families in need this holiday season.

TALLAHASSEE, Fla. (WTXL) — ABC 27 is once again partnering with Second Harvest of the Big Bend to help families in need this holiday season.

This year, we're hoping for a ton of turkey, and we mean that literally.

Starting Thursday morning, ABC 27 and Second Harvest of the Big Bend hope you'll join us at either our downtown drop off location in Ponce De Leon Park or at Bannerman crossing to beat last year's haul of 850 turkeys.

This year, we're setting our sights on topping 1,000 turkeys. That's a small goal when you think about the thousands of families in need this year, many who may need a donation for the first time due to hardships from the COVID-19 pandemic.

"Last year this time, 90,000 individuals were food insecure in our area. That number has grown to 150,000 just in the last six months because of COVID," said Second Harvest Chief Development Officer James McGowan. "And another fact that we just found out: 45 percent of those individuals that are coming to see us now have never needed our services before."

Your generosity helps families like Gayle Hinson's, who is still trying to rebound from the pandemic.

"Never thought the need would be this great. Sure didn't," said Gayle Hinson, who benefited from a Second Harvest food distribution. "But we appreciate it and we're just going to try to keep going with the help of the Lord."

And if dropping off a turkey doesn't quite fit your schedule, you can join people like Peter Boulware by making a monetary donation.

We have everyone's safety in mind, so the turkey deliveries are touch-free. Just set your bird in either your backseat or your trunk and we'll take it from there.

We'll be at both locations from 6 a.m. until 6 p.m. We'll be set up in at the Chain of Parks in downtown Tallahassee and at Bannerman Crossing.

If you aren't comfortable dropping it off, you can donate online here.