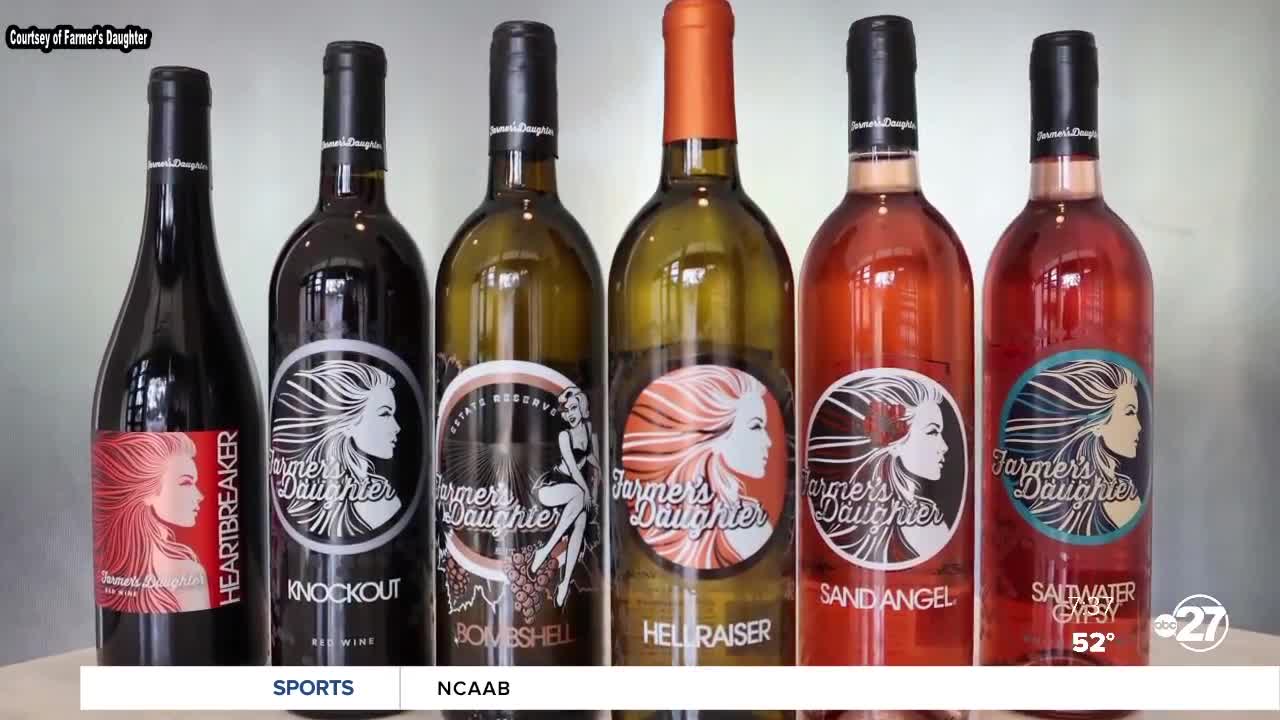 In the heart of Downtown Thomasville, a tasting room filled with laughter and hundreds of bottles of wine, featuring a farmer’s daughter. 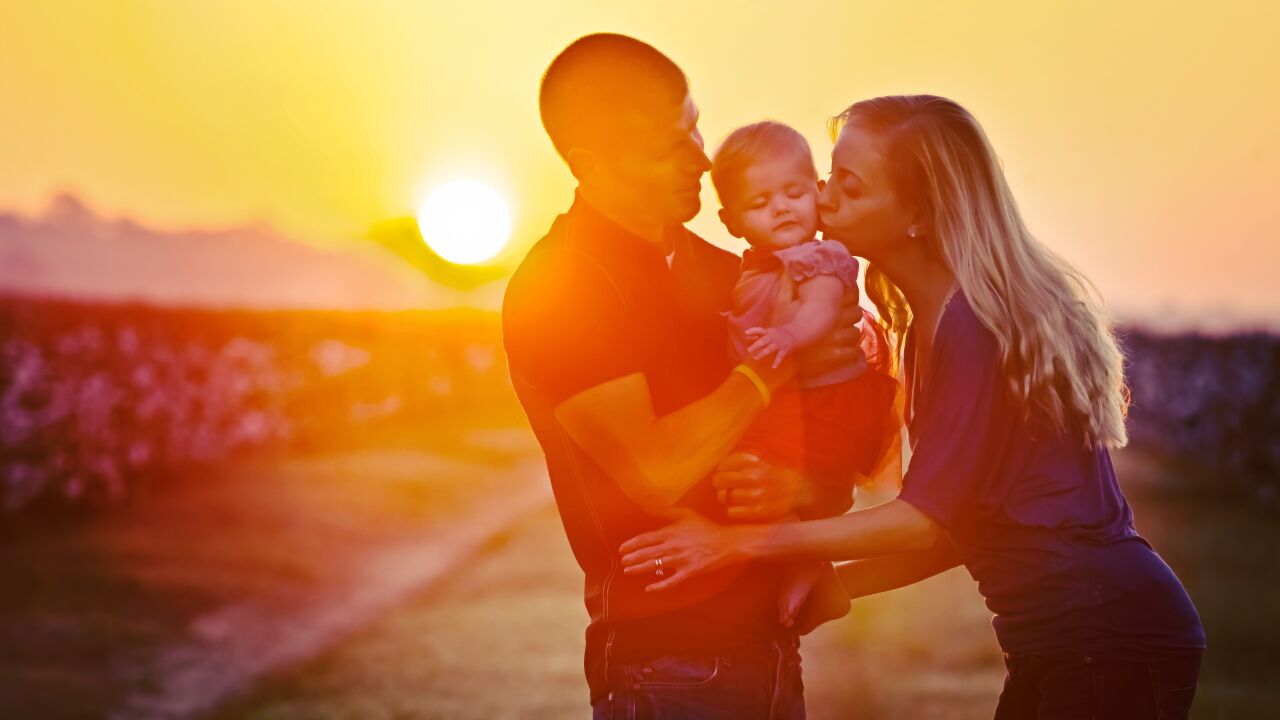 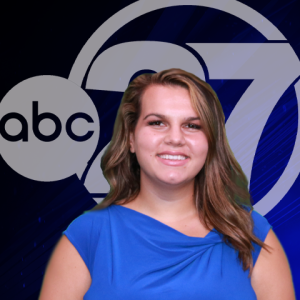 THOMASVILLE, Ga. — In the heart of Downtown Thomasville, a tasting room filled with laughter and hundreds of bottles of wine, featuring a farmer’s daughter.

“We took over the family farm and it may sound stereotypical, but you assume your son may want to take over the farm one day, but what do you do about your daughter right? Is she going to enjoy that?” Co-owner of Farmer's Daughter Renee Moss said.

Renee and Clayton Moss are third-generation farmers, mostly growing cotton and peanuts in Mitchell County, but they decided to use extra land to create a vineyard for their daughter.

“We’ve always told her, this is your business," Moss said. "That’s you on the bottle.”

In 2013, Moss said they officially cleared the land to start the vineyard.

“We did the planting when I was pregnant with my son, so that was 2014," Moss said. "My daughter was two, so she was actually out there and planting some of the small plants.”

Renee said it’s different than most southern wines because she doesn’t do anything with muscadine.

“What that means is the grapes that we grow have been engineered, so that they can tolerate the heat and humidity of the south, but they perform and taste like the types of grapes people are used to when they go to a shop and buy wine," Moss said.

In 2016, the tasting room opened in downtown Thomasville. Renee said she owes the success of her business to this community.

"None of us could exist in this town without each other," Moss said. "Thomasville is a really special place.”

From the wine Heart Breaker and Knock Out to Bombshell and Sand Angel, each name is used to describe the personality of Farmer’s Daughter.

Renee said she hopes once her daughter is old enough, she will continue the legacy in Thomasville, because this brand will always belong to this small town.

“If we get so big that we can’t touch every bottle or remember every customer, then it will lose the magic," Moss said.