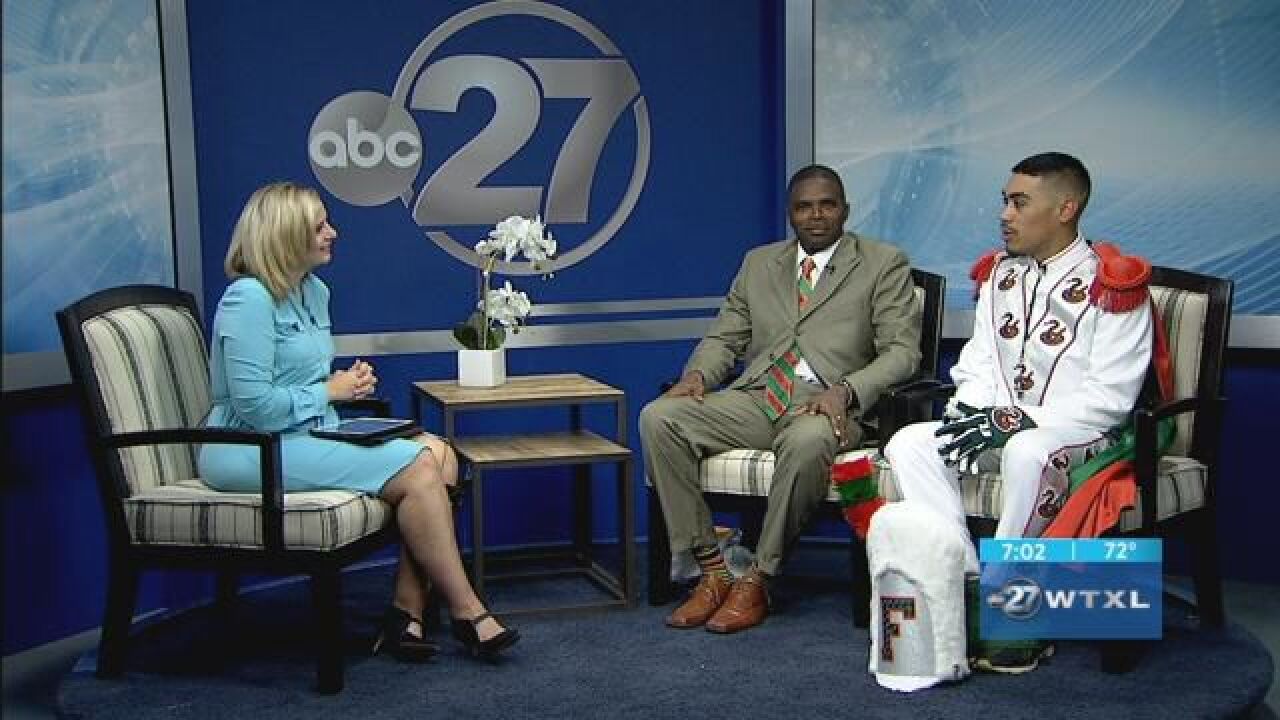 TALLAHASSEE, Fla. (WTXL) - The Incomparable FAMU Marching 100 visited Second Cup on Thursday as they prepare to celebrate their anniversary, for Summer Band Camp, and for their debut at the Tournament of Roses Parade.

The dates of the events: Anniversary is June 1, Summer Band Camp is July 7-14, and the Tournament of Roses is Jan. 1 in Pasadena, California.

The band is seeking donations to support the band's trip to the Tournament of Roses parade.