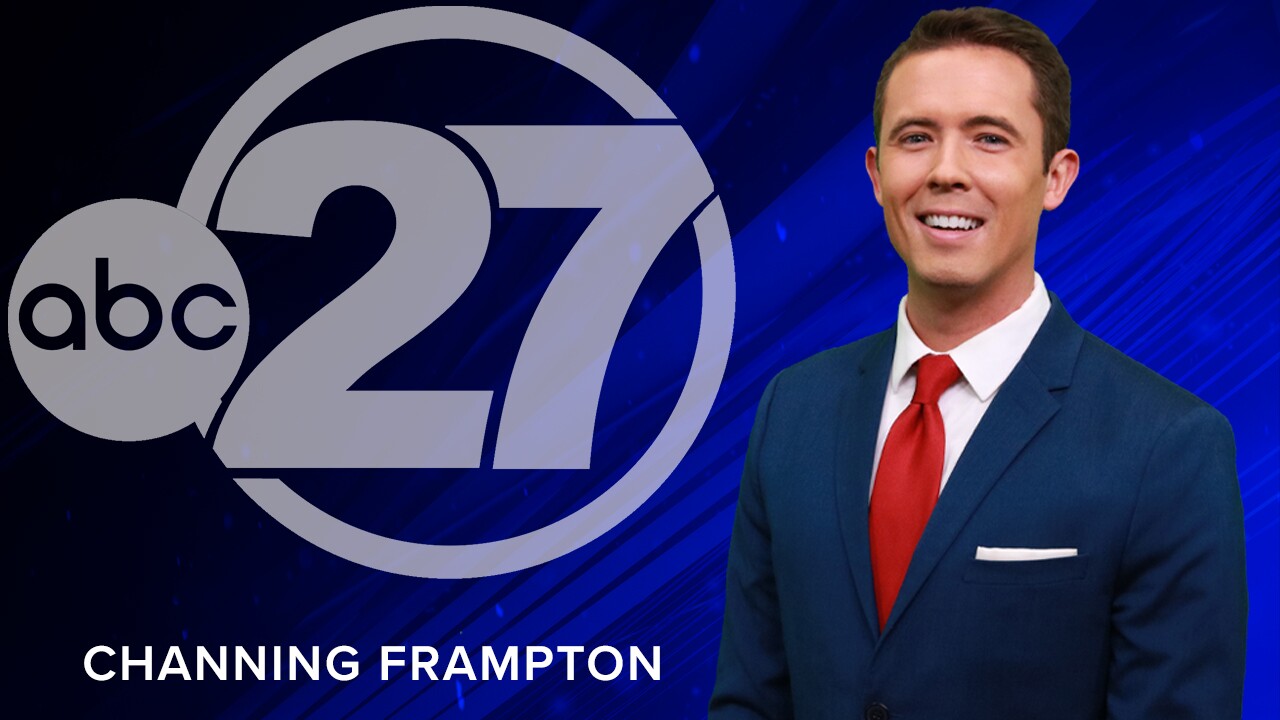 "I’m very excited to be joining the ABC 27 team," said Frampton. "I’ll be working hard to earn the community’s trust and share stories that can make the place we call home the best that it can be."

Frampton joins the ABC 27 team after anchoring and reporting for the last three years in Southwest Florida at WINK News.

During his time at WINK, Frampton reported live from the eye of Hurricane Irma as the storm made landfall, earning him an Emmy nomination. He covered the destructive wildfires and floods of 2017. He also took on the ongoing problem with the high price of prescription medicine.

“Channing joining the ABC 27 team is another big step in our mission to better serve the Big Bend region with quality and innovative journalism," said Matt Brown, the vice president and general manager of ABC 27. "We know viewers are looking for authenticity in their local journalists. Channing has years of experience covering meaningful Florida stories – that’s something they’ll notice day in and day out in his work.”

“Channing has a passion for telling those stories that truly make a difference," said Vicki Bradley, ABC 27 news director. "I look forward to seeing the positive impact he will have on families across the Big Bend and Southwest Georgia.”

Frampton is very involved with the communities he covers. He's volunteered with meals on wheels raising more than $10,000 for the non-profit through Dancing with the Stars of the Burg.

Before coming to Florida, the Robert Morris University graduate previously worked as an anchor, producer and multi-media journalist in the Shenandoah Valley of Virginia.

Be sure to catch Frampton on ABC 27 starting Monday, January 20.