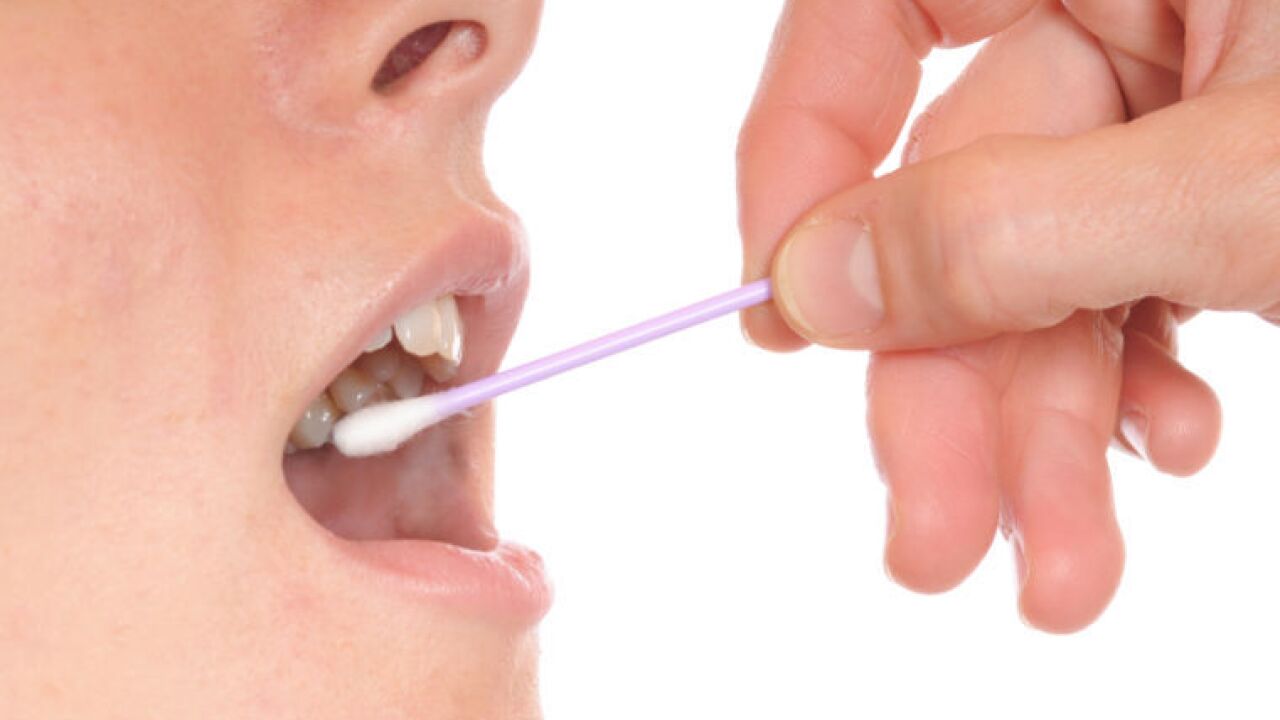 In a 5-4 decision, the Supreme Court handed down their ruling last week, allowing law enforcement to take DNA samples without a search warrant from people who have been arrested but not convicted of a crime.

The five justices in the majority ruled that DNA sampling, after an arrest “for a serious offense” and when officers “bring the suspect to the station to be detained in custody,” does not violate the Fourth Amendment’s prohibition of unreasonable searches.

The ruling reversed Maryland’s highest court decision overturning the conviction and life sentence of defendant, Alonzo Jay King,  for a rape committed six years prior to King’s DNA being taken after being arrested for an assault crime.

The Supreme Court’s opinion sided with prosecutors, who have justified using DNA sampling to confirm the identity of a suspect, in deciding whether to set bail or impose other conditions regarding a suspect’s pre-trial release and also as an invaluable tool in solving cold cases.

Justice Kennedy noted that are several privacy safeguards in the Maryland law, which applies only to those arrested on suspicion of violent crimes or burglary. The samples may not be processed without a suspect’s consent until they are arraigned, must be destroyed if charges are dismissed or the suspect is acquitted, pardoned or has a conviction reversed on appeal, and can only be used for “identification” purposes.

However, Justice Kennedy did say “if in the future police analyze samples to determine, for instance, an arrestee’s predisposition for a particular disease,” additional court review could be necessary.” In fact, in 2008, Congress barred health insurers from using genetic data to raise rates on those found to be susceptible to certain diseases. Dissenting Justice Antonin Scalia, reading his dissent out loud, expressed concerns that the court may open the door to a much broader use of DNA samples by the government similar to current fingerprinting uses.

Another question that the new law raises is whether it will make it easier or harder for criminal defense attorneys to do their job.

It is Florida criminal defense attorney Andrew M. Coffey’s opinion that DNA sequencing is actually helpful to criminal defense attorneys and their clients because it removes the grey area of whether someone has violated the law by eliminating the person as a suspect. Attorney Coffey does acknowledge that there is always the possibility for corruption and evidence tampering. However, he believes that “you have to have faith that our criminal justice system, where a person is innocent until proven guilty, works.”  Coffey says “it is “still the best system in the world.”

Ohio Attorney William Gallagher agrees that new DNA sampling law helps solve more crimes and will help eliminate and exonerate clients as suspects. He says it does raise concerns about the future and whether samples may be taken from everyone suspected/arrested of a crime as well as other issues such as future storage and space of DNA samples. He points out that as the databases grow, digitalizing samples may create potential for tampering and manipulation. Gallagher explains that when you scan a document, it is not as concise as the original, and there is a potential for distortion.

The DNA swab is being called the 21st fingerprinting.  Police favor its use because they say it will aid them in connecting those arrested for violent crimes by linking the suspect’s DNA, to DNA taken at crime scenes to help solve cold cases and unsolved violent crime cases. It should also be noted that the ruling comes at a time when the costs of testing DNA sequencing has also become more affordable.  Opinions vary among the public though especially now when privacy concerns are on people’s minds after the leak about secret federal surveillance of telephone calls and Internet and email policies.

Fourteenth amendment advocates fear that the dissemination of DNA information could be construed as an invasion of privacy or lead to discrimination. Some fear that it could be used as a fishing expedition against anyone who is arrested. Not all state DNA collection laws may include the same safeguards as the Maryland law, and the ruling left open the possibility for challenges to other state statutes giving the government and law enforcement a greater leeway for how genetic samples are used.

Currently, all 50 states require DNA samples be taken from convicted felons. There are 28 states besides the State of Maryland that allow DNA database testing practices as well as the federal government.  Although, it is important to note that according to a recent New York Times article, local city DNA databases mostly operate under their own rules, giving the police more leeway than under state or federal specific rules. Although states such as Alaska, California and Hawaii prohibit them, other states such as New York are silent on the issue.

New York City’s database has over 11,000 crime suspects. The Orange County, CA district attorney’s office has approximately 90,000 profiles, including those of persons who committed low-level crimes as part of their plea bargain or in exchange for charges being dropped against them. In Central Florida, there are several law enforcement agencies that have pooled their DNA databases. A Baltimore Maryland database contains DNA from more than 3,000 homicide victims.

According to a representative from DNA: SI Labs, a company that sells DNA testing and database services to police departments, the trend among local police of having their own databases has resulted from police frustration with national databases, which contain DNA samples from convicted persons going to prison and do not include people still out on the streets that may have committed crimes and are “slipping under the radar.”

However, critics are concerned about the lax rules pertaining to local databases and privacy issues. In some jurisdictions, only suspect’s DNA is submitted to local databases, while others may ask a victim of a home or auto burglary to submit their DNA to rule them out as a suspect. However, without specific state and federal rules, this means that police can collect samples from people who have not been convicted or arrested of just violent crimes and may include innocent victims as well, who may not realize that their DNA may be stored for future uses and searches.

Issues such as to whose DNA should be taken, how samples are stored and used, and the potential for tampering and misuse are issues that are still unresolved and may be need to be addressed by the Supreme Court in the future.