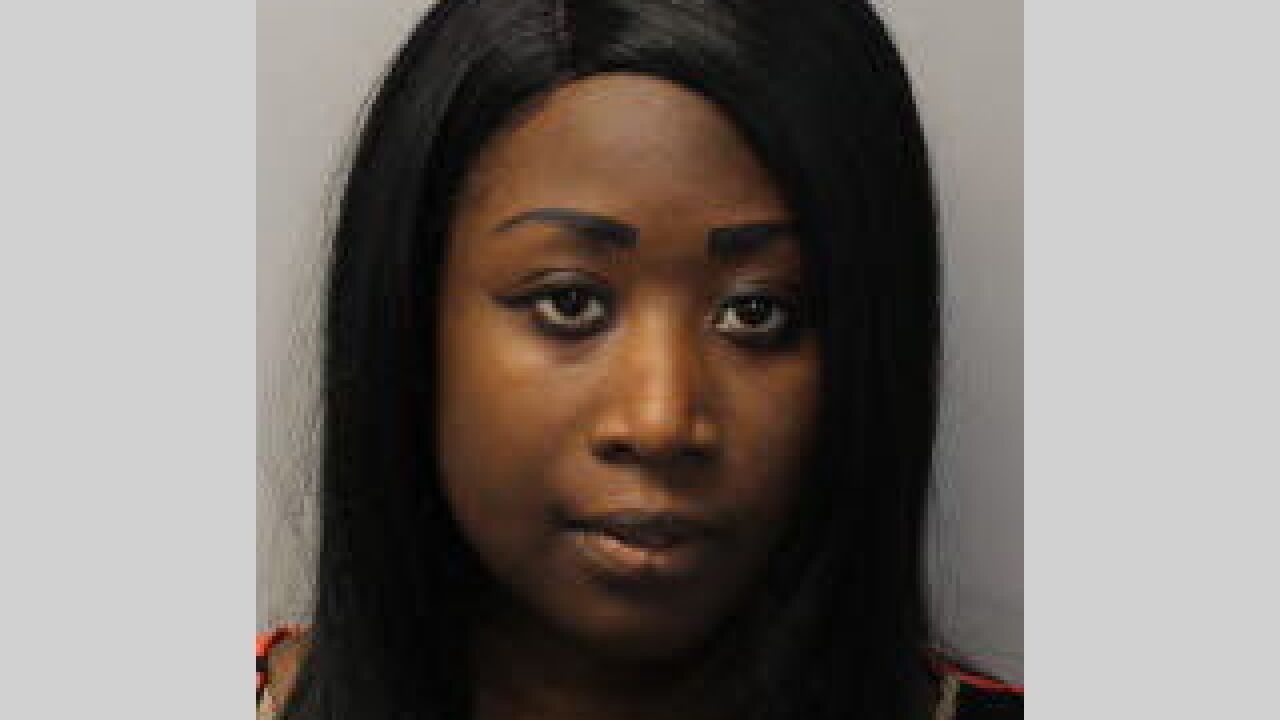 The Florida Department of Law Enforcement arrested 27-year-old Brittanee Carter on Thursday. Records show she worked for the Department of Children and Families until February 2016.

The agency inspector general looked into allegations that Carter falsely reported that she visited Tallahassee elementary schools as part of an investigation into whether a child was sexually assaulted. Those findings were forwarded to law-enforcement authorities last November.

FDLE interviewed school officials and Carter. Court records show that Carter told law-enforcement authorities that it was "sometimes" hard for her to complete her case work, and she would mix up her visits when entering them into a database.

Carter was released from jail on $1,000 bond. Records do not show if she has an attorney.

This story has been corrected to say Carter is 27, not 28.

(Copyright 2017 The Associated Press. All rights reserved. This material may not be published, broadcast, rewritten or redistributed.)