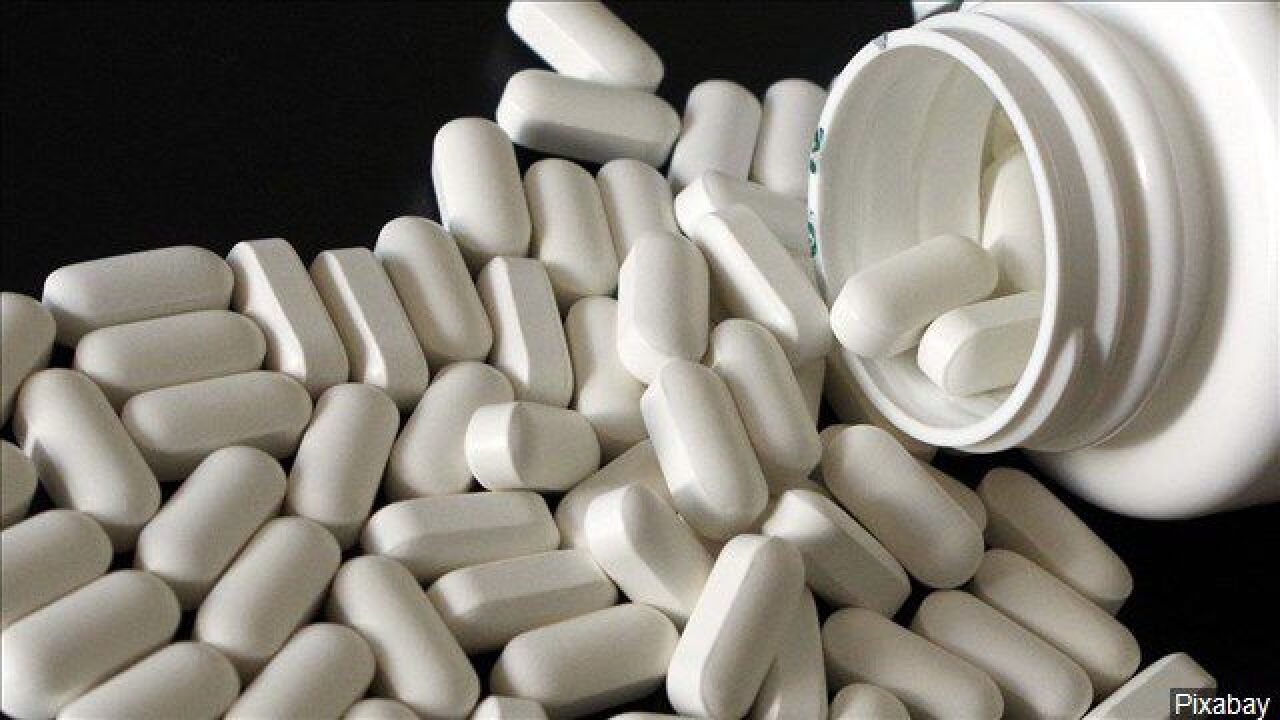 That's one of the messages that came out of a recent conference at the University of Georgia.

Experts said that some of the highest opioid use is in the Rust Belt and the Southeast.

Michael Crooks says that from 2009 to 2014, Georgia's rate of increase in the number of patient encounters related to opioids led the nation. Crooks is with Alliant Quality, a healthcare consulting firm.

The Athens Banner-Herald reports that the University of Georgia College of Public Health's annual "State of the Public's Health" conference took place Tuesday.