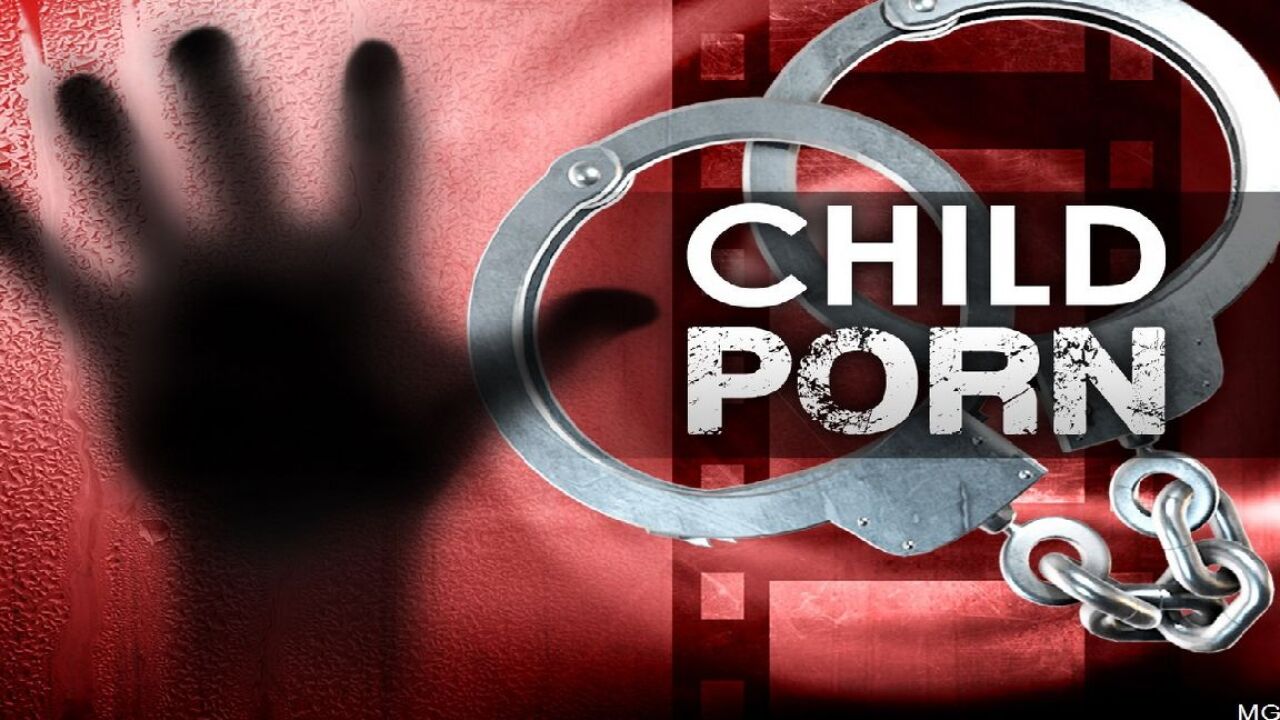 Smith is a case manager at Youth and Family Alternatives, Inc., in Lakeland, which contracts with the Department of Children and Families. He was previously a child protective investigator for Gulf Coast Jewish Family and Community Services.

The sheriff's office said the social media company Tumblr reported the images to the National Center for Missing and Exploited Children. The account was traced to Smith.

He was being held in the Polk County jail. Jail records didn't list an attorney for Smith.

(Copyright 2018 The Associated Press. All rights reserved. This material may not be published, broadcast, rewritten or redistributed.)