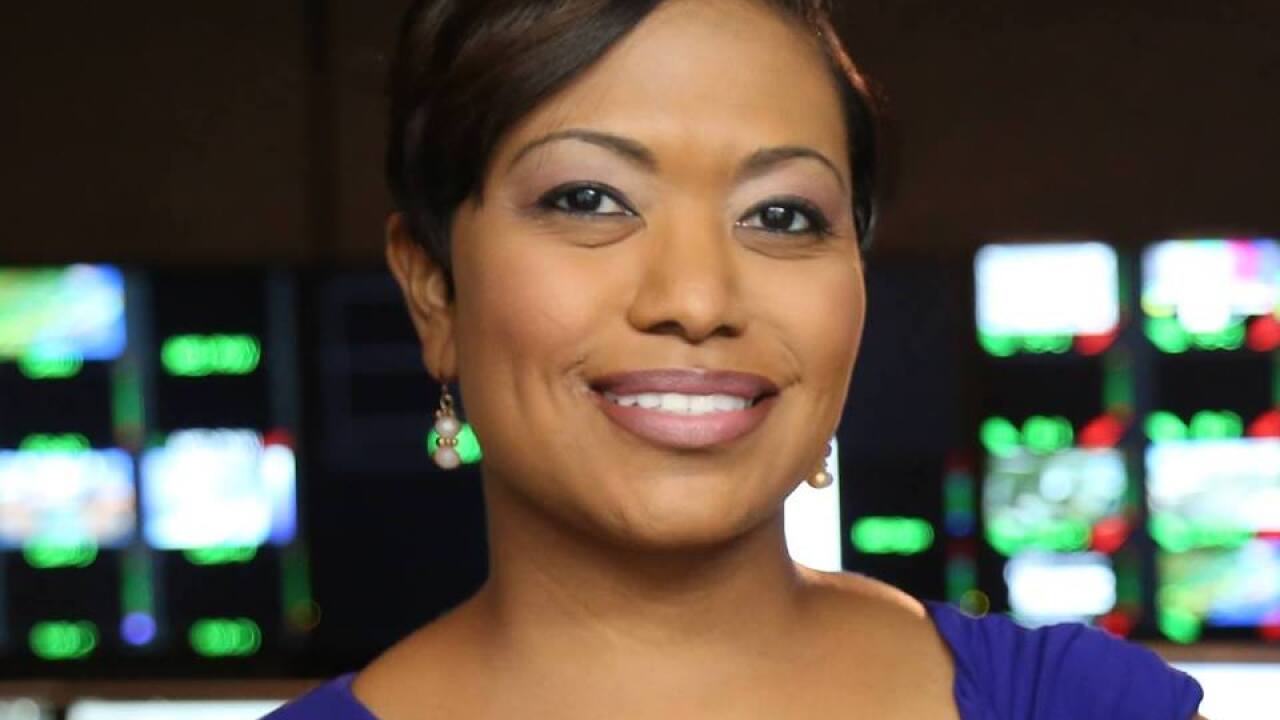 “I’m excited for the folks in the Big Bend region to get to know Angela," said Matt Brown, WTXL's General Manger. "She brings energy and authenticity to morning news that’s often lacking in local TV. The Angela you see on the air in the morning is the same Angela you’ll see in the line at the grocery store.”

Green comes to WTXL from WFXG in Augusta, GA, where she managed all aspects of the newsroom as a news director. Before that, she served as the weekday evening anchor at WNCT.

She began her career in TV news while she was still in high school as a production and news desk assistant in her hometown of Montgomery, Alabama.

Her on-air television career began as a Reporter at WVTM, Alabama’s 13 in Birmingham, where she worked behind the camera for nearly a decade as an award-winning special projects/investigative producer and as an assignment editor.

During her time at the station, Angela got a chance to produce undercover camera investigations and work as a field producer for NBC News Channel, covering major national news stories like the Belt Way Sniper murders and the Space Shuttle Columbia’s explosion over Texas. She also won a regional Edward R. Murrow award while she was there.

Green attended the home of the Crimson Tide before transferring to The University of Alabama at Birmingham (UAB), where she earned a bachelor’s degree in Mass Communication.

"I'm so happy to be a part of the WTXL family," said Green. "The south is where my roots are and I'm excited to be able to serve this community and make it my new home."

Green loves lending her voice and support to nonprofits to help bring awareness to various causes. In her free time, she loves to cook and eat while spending time with her family, which includes her fiancé, her teenage son and their beloved pit bull.